There’s no need to go far for Halloween frights this October. Local towns with a dark past are buzzing with supernatural activity and unexplainable events. These five Long Island haunted towns have gone down in legend as real epicenters of paranormal phenomena. 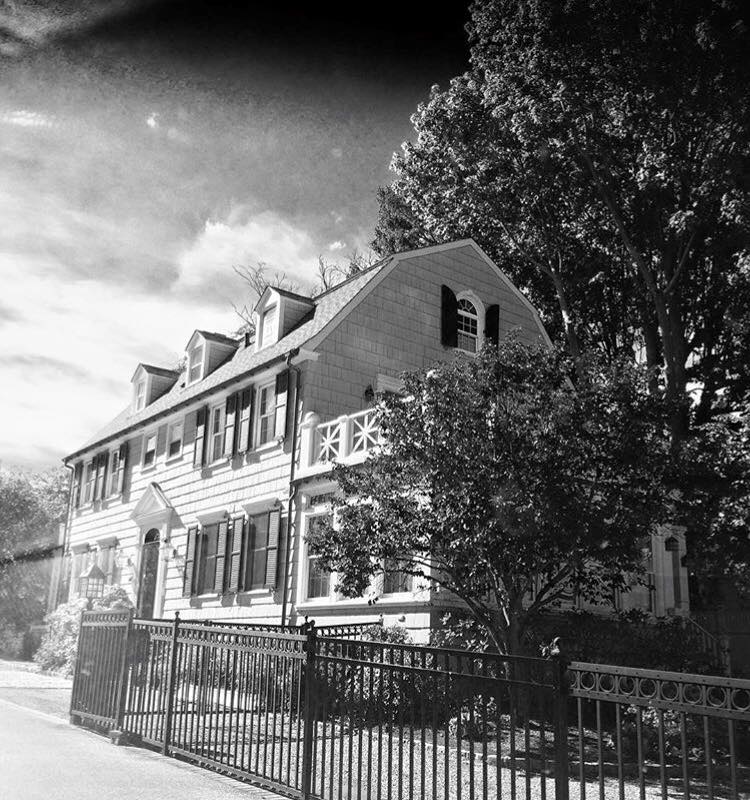 A mass murder in Amityville has haunted the town since 1974. On Nov. 13, Ronald J. DeFeo Jr. murdered all six members of his family while they were asleep. DeFeo claimed he was possessed. Thirteen months after the murder, the Lutz family purchased the house, but only lasted 28 days, claiming that the house was haunted. Legend has it that Mr. Lutz would wake up every day at 3:15am, which was time of the murders, and the rest of the family would levitate out of their beds. Green slime would ooze from the walls and when a priest came to bless the house he heard a voice scream “Get out!” Over the years, the house that sits on Ocean Avenue has become a hotspot for thrill-seekers and the curious. 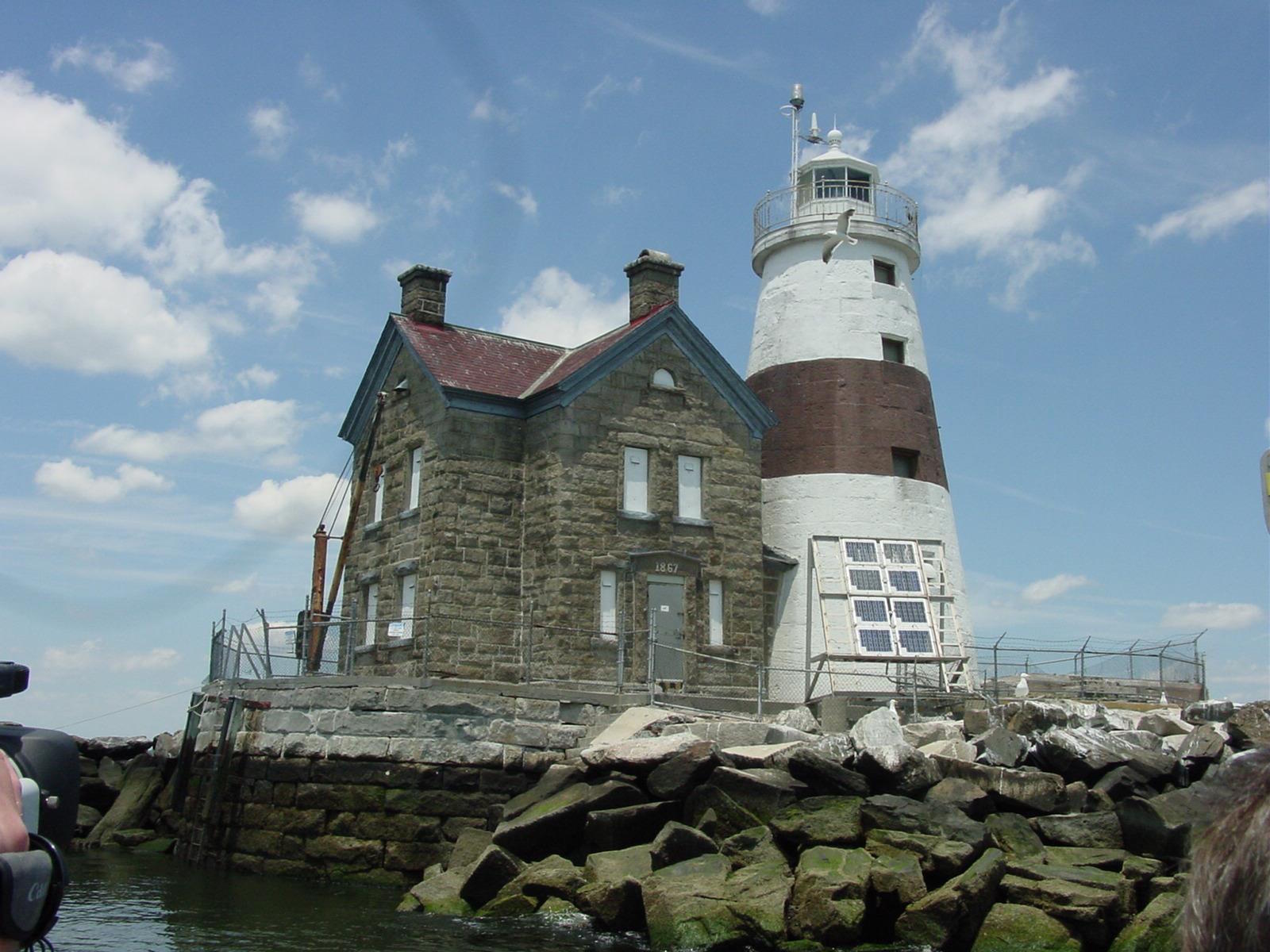 This Sands Point lighthouse is surrounded by the Long Island Sound and built upon an island of rocks rightfully named the “Execution Rocks.” When the British occupied Long Island during the Revolutionary War, redcoats tied Colonial prisoners to the rocks and the rising tide would lead to their inevitable death. In the 1920s, the rocks were the site where Carl Panzram dumped the bodies of sailors after he murdered them. Today, visitors allege hearing strange sounds and footsteps and seeing ghosts.

Attracting TV shows like A&E’s Paranormal State, Katie’s of Smithtown is known for its unusual activity. In the 1920s, Charlie Klein, a bartender, bootlegger and frequent visitor of the bar, was known for his love of alcohol, cigarettes and women. Since he committed suicide in the 1920s, Klein is believed to roam the halls of Katie’s. To this day, people report seeing ghostly figures dressed in 20th century garb walking through the bar, hearing footsteps on the main bar floor and witnessing glasses flying off the bar. The owner frequently has the bar blessed and cleansed to keep paranormal activity to a minimum.

Mount Misery and Sweet Hollow roads run parallel to one another on both sides of the West Hills Nature Preserve. And many legends surround them. One tale suggested that they were the site of a hospital that burned down during the late 1700s. The hospital was rebuilt only to catch fire again. Some claimed to have seen the nurse responsible for the fire roaming the woods and others claimed to have seen screaming spirits. Another legend said the roads were the site of a mass teenage suicide. Allegedly, visitors who honk their car horns and flash their headlights three times can see the teenage ghosts.

On a quiet residential street in Massapequa sits what locals have dubbed “The Massapequa Hell House,” “The Witch House” or “The Satan House.” Between red brick, an eight-foot wrought iron fence and a hearse parked in the driveway, the mansion is said to be haunted. People claim candles appear lit in the upstairs window whenever a car passes and the number of candles corresponds to the number of passengers. Those who see the candles are in for some bad luck.