It wouldn’t be fitting to talk about 1990s rock music without mentioning the Smashing Pumpkins. Led by singer/songwriter/guitarist Billy Corgan, the band was one of the decade’s most popular with a string of classic albums—’91’s Gish, ’93’s Siamese Dream and ’95’s Mellon Collie and the Infinite Sadness. The music continues for Corgan, who now goes by his full name William Patrick Corgan. He’s releasing his second solo album Ogilala Oct. 13.

Ahead of two performances at Brooklyn’s Murmrr Theatre on Oct. 14 and Oct. 15, Corgan spoke candidly about the album, fatherhood and rumors regarding a Smashing Pumpkins reunion.

What is the meaning of the album title, Ogilala, and the story behind the cover photo?
The title I won’t say. I kind of made up a word and decided to keep it a “magic word.” For the cover photo, I just had this idea of shooting my partner and my kid. I wasn’t necessarily thinking it was going to be for the cover but I liked the photo and it just felt right.

How has fatherhood changed you?
Everyone was like, “Oh, it’s going to change your life,” and you get this big buildup. I feel pretty much the same. I’m really happy he’s here, I love him and he’s great to hang out with…It’s sort of like just more love to go around kind of thing.

I have a 6-year old daughter. For me, having a child makes me appreciate the smaller things in life.
Maybe because I waited so long, I was sort of ready to get off whatever selfish trip I’d been on for 48 years. Maybe it’s not as traumatic a change as it would have been say in my thirties or something. Or maybe I’ve slowed down enough to where I’m at that pace now.

How was it working with Rick Rubin as the album’s producer?
It’s great. He was super supportive. He saw an album that I didn’t see even though I’d written it. I really commend him for picking the right songs and finding an emotional narrative that I’m not sure I would have gotten to on my own. I’m very, very grateful to Rick.

What made you decide to go with your full name now?
It’s just kind of a running joke. I started telling people years ago to call me William in my personal life. It was kind of half-joking and half-serious. But it’s not a big deal; people call me Billy all the time…Somehow, the press picked up on that. I’m not really sure if it’s because I had said something in an email or something sort of joking about it, and it turned into one of those clickbait stories that only America seems expert at. And then, suddenly it became evidence of my insanity, and so, once I saw that, I was like, “OK, I’m just going to keep doing this, because it’s irritating people.” 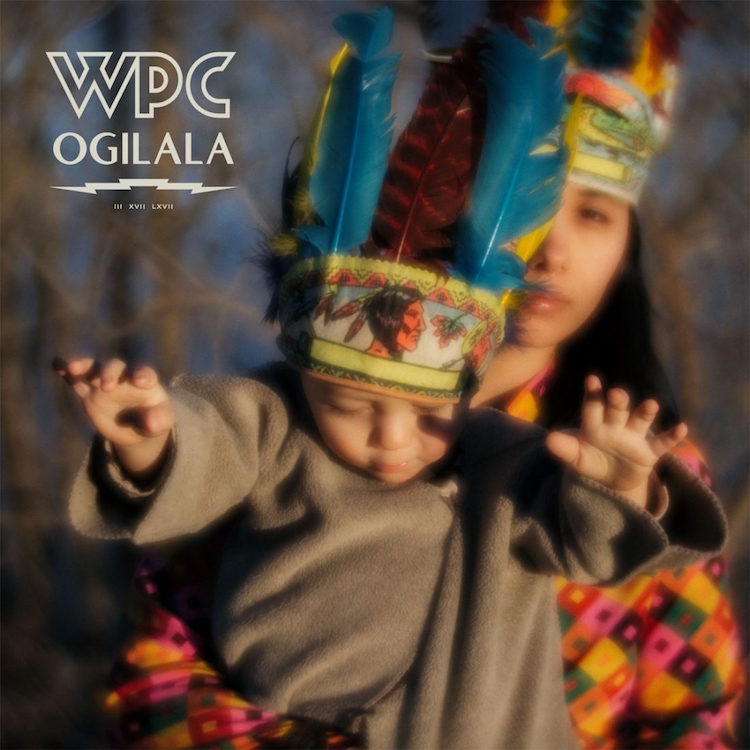 The video for the song “The Spaniards” is a striking one.
We made a 40-minute silent film [titled Pillbox]…to go with the album. And rather than make a conventional video, we just edited clips from the movie. It was an interesting approach to take because normally you do the video and the only problem in 2017 is the budgets are not what they used to be. Even if you have a great idea, the chance of executing is pretty small. And I certainly have had trouble getting enthusiastic about making music videos. At least with this, it felt different, and we worked very hard over four days to make this crazy, goofy movie. So far, we’ve had two premieres—one in Los Angeles and one in London—and people really like it. I’m actually surprised people like it as much as they did. Maybe it’s because it’s a bit different.

And the song “Aeronaut” has been issued as an audio track on YouTube ahead of the album’s release.
Kind of an interesting story in that I wrote it way faster. It was almost like more of an old English dancehall song, kind of a vaudeville song. And somehow Rick found that song out of the pile of songs, and liked that one. I thought he was joking. I couldn’t believe he liked the song. We ended up slowing it down and made more of a ballad, and suddenly, the song just came alive. It was so shocking to me, because that’s why Rick is who Rick is. He heard something in the song that I never would have heard in a million years.

What can fans expect at the upcoming Brooklyn shows?
Two sets. I play the whole album in sequence and then take a short break. Then I try to cover every era of my musical life in song. Not in sequence; I kind of jump around, but over the course of it, it tells a different story. And every night I play, it will be a different second set. The two shows in Brooklyn will have completely different second sets—no repetition of the songs.

What is the status of a rumored Smashing Pumpkins reunion of the original lineup?
Lots of innuendo and lots of questioning, but I’m in the dark as much as everyone else. Once the door was sort of reopened as it being a possibility, where it hadn’t of been a possibility for 15/16 years, then you click over to the next part, which is, “Is it even feasible? Is it practical? Is everybody interested?” There’s been a lot of energy spent on that, but I stay out of it. I turn it over to other people to kind of figure out, and I’m more focused on my personal relationships with the band members. All I’ve said in terms of the business is if we do play, I want it to be really happy and fun…I doubt we could go back to how it used to be, which was full-time…I think in the 10 or 12 years we were at that level, the most time we ever took off was two weeks. We worked nonstop like crazy people. I obviously don’t think it would be the case now. If there’s some way we can be creative again, as far as recording and writing and re-conceptualizing what the band could be in the 21st century, I would be very, very interested in that.