Brian Shore’s earliest memories are of the smell of cut wood and blank slates. Both his father and grandfather were homebuilders who specialized in constructing model homes in South Shore sub-divisions from Rockville Centre eastward. Shore recalls his father’s dedication to the process—one that began at a drawing table in the family’s Merrick basement and continued on-site at projects, building roads and installing utilities on barren plots of land that would become vibrant cul-de-sacs in communities where families blossomed.

In that era, architects weren’t viewed as leaders of design like they are today. “My father’s concept of an architect was paying $100 to draw up the house to get it filed,” Shore explained. “It was an impediment. It wasn’t someone he went to for advice.” And while Shore was undoubtedly inspired to enter into the field at an early age, going into architecture was not something his father condoned. “If anything, it was a negative,” Shore said with a laugh.

Decades later, he was able to redefine the role of an architect for his father. Since his start in the 70s, he has designed more than 170 luxury residential homes and numerous renovations throughout Long Island, Connecticut, New Jersey, Florida and most recently New Hampshire. His extensive body of work earned him the prestigious Lifetime Achievement Award from the American Institute of Architects, Long Island Chapter in 2007. Yet you’d be unlikely to recognize a signature style in any of Shore’s projects—this is decidedly so. “I like to think I avoid style,” he said. “There are great architects that apply their style in a wonderful way. The way I was trained and what I am comfortable with is to eschew style. I like to think we’re problem solvers. To me, the problems define the solutions, rather than overlaying a style to find the solution.” 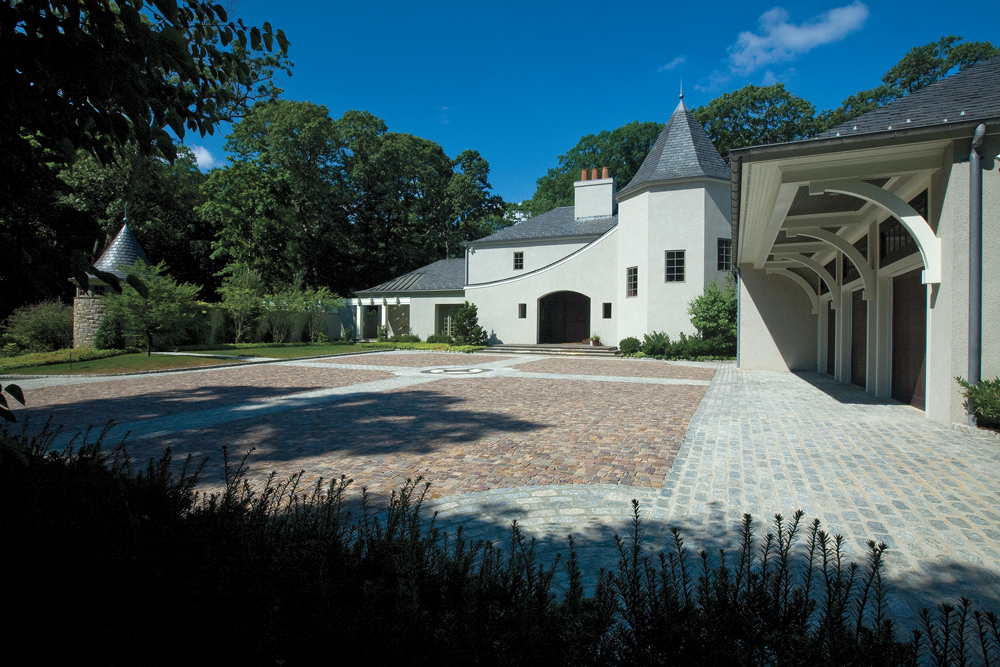 Shore was trained as a modernist and is admittedly a fan of the style, pointing to influences such as architect H.T. Lindeberg, who’s known for clean lines and simple forms. Shore credits his intended lack of authorship to both his upbringing and his education at Ohio’s Kent State, where he completed a five-year program and graduated with a bachelor of architecture in 1969. “We’re all products of our environment,” he said, explaining that many of his professors were students at the renowned Cranbrook Academy of Art in Detroit, which produced a significant amount of graduates influential in design during the 50s and 60s. “We were not trained to apply a style. Certain schools are well known for teaching styles, especially in the 60s and 70s. This was a different approach…I have a couple of professors that sit on my shoulder, and my father too.”

Shore returned to New York after college, working at Long Island-based firms and teaching at the New York Institute of Technology before launching his eponymous firm out of his North Shore basement. His willingness to separate himself from others in field helped define his success early on. “At that point only a few of us were doing residential work. Most architects wanted the big work—the office buildings and the libraries and the significant projects. I just started doing work no one else wanted, like building a den on a house.”

Today, from his Locust Valley-based, two-person operation, Shore continues to prevail in residential construction and alterations “There are just two of us, we’re boutique. You don’t get assigned to a team here. If I am in the office, I pick up the phone. Every project has a set of specs, but part of that is a selection of toilets, sinks and lighting fixtures. That is the way we control our product.” The length of these projects can encompass two-and-a-half to three years for design, permitting and construction to be completed. It’s a comprehensive process. 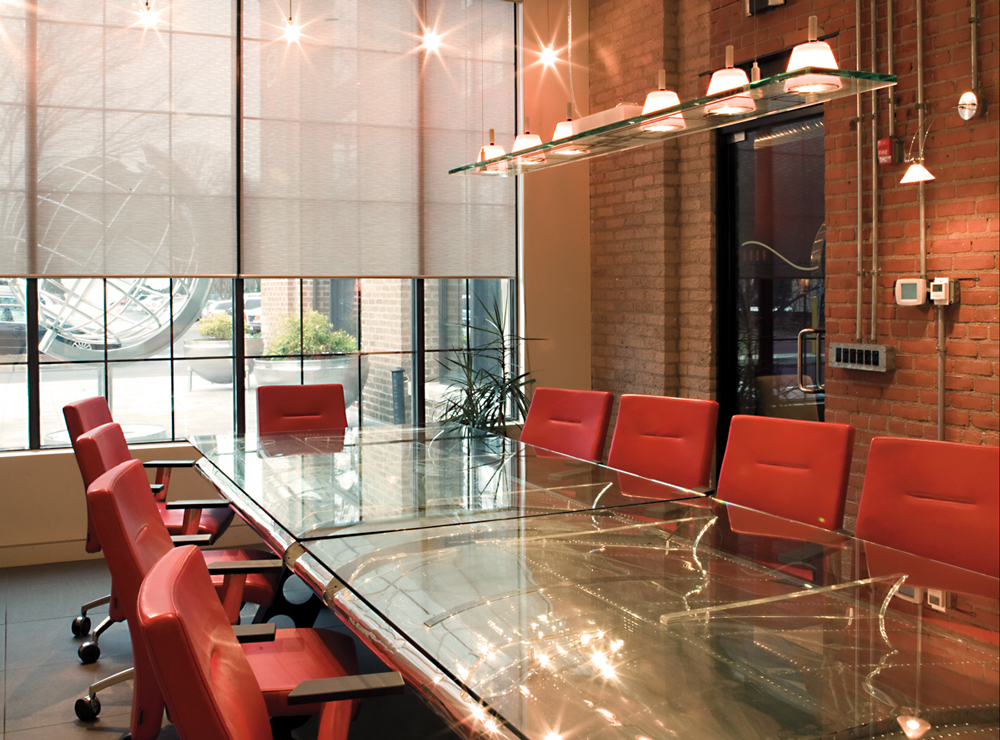 Along the away Shore builds connections to his clients, which allows him to create solutions as opposed to masking problems with a one-size-fits-all approach. “The analogy I make is to a doctor. A doctor diagnoses by collecting data first. We collect data. We think about tree location, where there’s privacy and where the sun is coming from. Then we sit with our clients and we define the quantitative, which is easy because it’s a shopping list—we need a living room, a dinning room, a six-car garage.” Defining the qualitative aspects is where the challenge and reward lies. “We talk about family, how they are going to live in that house and what their expectations are when they drive up to that house. The ability to create an environment for our client that is unique to them is a very exciting, fulfilling process.”

One such example is a Locust Valley house Shore recently re-modeled for a couple desiring a modern home with enough space for their grandchildren. The design was based on horizontal living, allowing the couple to enjoy a master suite on the main floor without needing stairs to escape to their retreat. To streamline the design, Shore used the axis of the home (running horizontally along the front, interior of the house) as a guide to maximize function. The axis informed the circulation within the home and served as a line for shelving, where the homeowner’s could showcase their prized collection of artwork. Cleverly detailed sheetrock provided the backdrop to the living area fireplace, delivering clean lines and structure inherit in modern design. Yet constant references to traditional elements, such as the heavy baseboards, were incorporated. “The real spirit of the house is that it is a new modern home in the skin of something more traditional.”

On the other end of the design spectrum, Shore implemented an industrial aesthetic for the recently remodeled Engel Burman Group headquarters in Garden City. The real estate development company acquired the property that once housed the original Curtiss-Wright Aircraft Manufacturing Plant. What remained was a dilapidated, abandoned central heating plant in a cube-shaped building. Shore converted the two-story into state-of-the-art offices while preserving the building’s centuries old architecture. He began by sandblasting the original brick walls and ceiling to restore its former shine. The newly constructed mezzanine, which is home to the building’s executive offices, is supported by black exposed steel complemented by exposed ductwork and other electrical and mechanical elements that pay tribute to the building’s lofty past.

“What we do is very custom, very tailored. We don’t work for builders, we work for end users. Our clients are the people that occupy these spaces.” For Shore, the essence of true success is not defined alone by the product, but rather by the process. “It’s about relationships,” he said. “I cook dinner for our clients when they move into their new house. I love to cook, so we call it our ‘meals and wheels’ program when we come in and do dinner for them. We hold hands with our clients all the way through.”