The old adage “You are what you eat” actually starts in the soil. Full of organic matter and the nutrients like omega-3, beta-carotene and fatty acids, it is the root of good food. This isn’t lost on East End businesses, many of which practice sustainable farming to keep the soil and environment healthy. These practices ensure that when the farm moves to a person’s table, the food is as safe as it is delicious. Step behind the fence at 8 Hands Farm, Bedell Cellars and the Amagansett Food Institute. 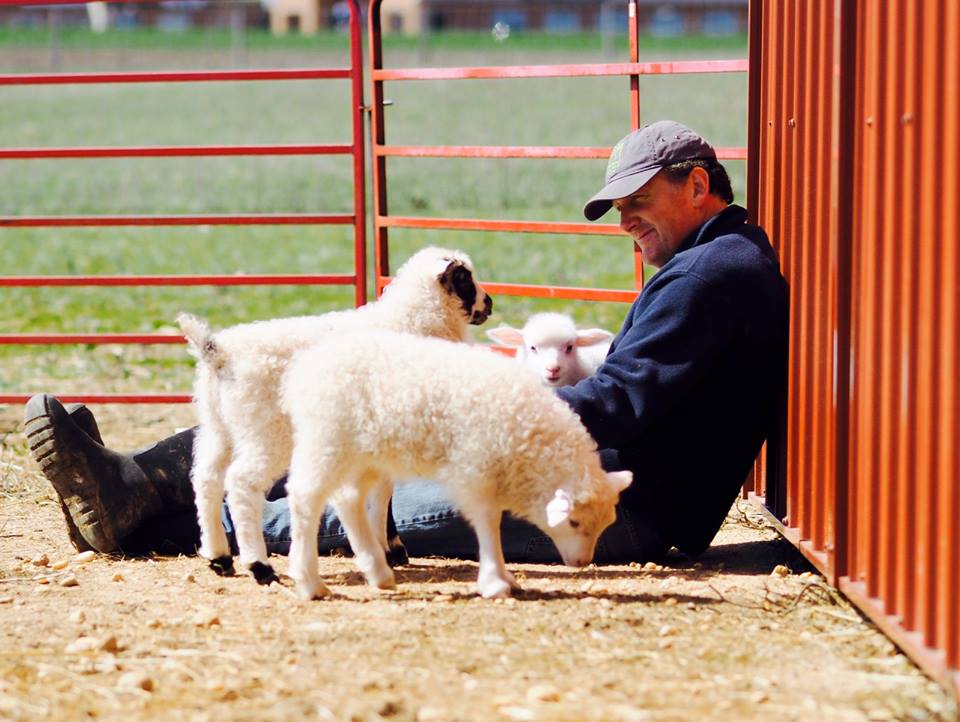 Tom Geppel and his family are big believers in existing as nature intended. Even before “organic” and “grass-fed” meat became buzz-words, he and his family would buy it in bulk and freeze it. But it wasn’t until they saw Food Inc., a 2009 documentary on large-scale animal processing plants, that they sprung into action. Geppel still vividly remembers scenes of cows sitting in piles of manure and buckets of dead chickens being hauled out of confinement barns with bad air.

“Animals should be able to see the light of day, have access to the grass and [be free of] chemicals or antibiotics. [And] people should be able to connect with their food in a way that is logical and sustainable…to look at a piece of meat on the table and know it was raised responsibly.”

The next year, Geppel and his wife opened a 28-acre farm, 8 Hands Farm, in Cutchogue. The name is a nod to the family of four and their eight hands. The methods exemplify the change Geppel would like to see in the industry. Icelandic sheep are at the center of the operation. Prized for fiber, milk and meat, they are the crown jewel or a delicious ingredient in many customers’ meals. The sheep, along with chicken and pigs, roam in a rotational grazing method, a sustainable practice that involves dividing pastures into smaller paddocks. The animals move from one paddock to another, allowing pastures to rest between grazing and creating more opportunities for soil rejuvenation.

In turn, Geppel said this makes for healthier animals and better food. A report done by the Natural Resources Defense Council titled “NRDC Report and Coalition Against Pesticides” (1993) confirms this to be true. It explained how rotational grazing is a way to integrate the entire farm system and take full advantage of biological relationships, such as using livestock manure as crop fertilizer to keep soil healthy.

At 8 Hands Farm, the soil is alive with microorganisms and nutrients like omega-3, beta-carotene and fatty acids that can be consumed through the farm’s produce or animal products.

“When soil is constantly being tilled or covered in insecticides and herbicides it kills any of the beneficial microorganisms. Many people [fail to realize] that the key to healthy soil is [to keep] it living.” 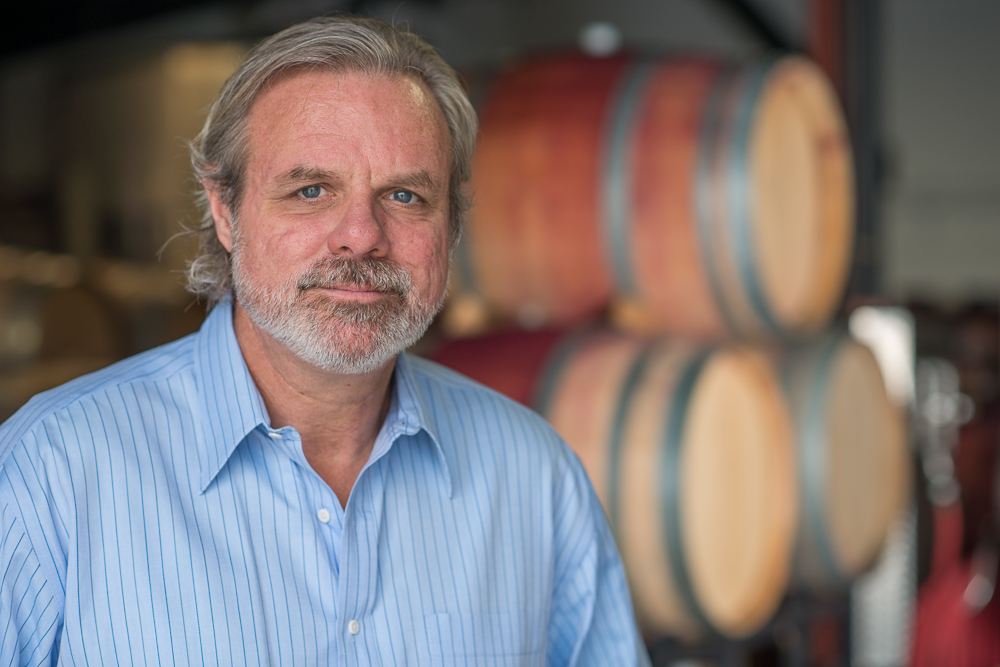 Walk into Bedell Cellars and you can tell things are done differently. The interior is posh and elegant—there are white walls and a curved silver bar in lieu of Mason jars and wooden accents found at other wineries. But there’s more to Bedell’s book than its cover. The vineyard was one of the founding members of Long Island Sustainable Winegrowing (LISW), a program that uses international standards of sustainable practices in quality wine-grape production. Bedell places a large focus on the effect the underground aquifer has on groundwater. “Everything we do on top of the ground to our vineyards are affecting the surrounding waters and our water table,” said winemaker Richard Olsen-Harbich.

To keep the groundwater free of pesticides, Bedell Cellars prohibits certain fungicides like Azoxystrobin and Metalaxyl that are highly leachable and travel through the ground quickly. Poorly absorbed by soil and highly soluble in water, Metalaxyl has been linked to kidney and liver damage and is toxic to birds.

Soil erosion can also contaminate the water. To prevent it, LISW requires that a cover crop be planted. This is especially useful in winter months when there is a lot of turbulent weather and wind. The roots of a cover crop help stabilize garden soil, prevent runoff and ensure that the rich soil stays put. Bedell Cellars achieves this with a native cover mix of wild grasses and vegetation in between and under rows.

Like beaches—another favorite East End attraction—vineyards have to keep an eye on the amount of nitrogen in water. Over the last 30 years, the nitrogen levels in Suffolk County groundwater, which flows into bays and the ocean, have increased dramatically. In the 1980s, it was about 2.4 mg/l. It jumped to more than 3.6 mg/l in 2015.

“[This increase] is one of the reasons why we are trying to at least get a handle on our end of things. And try to do things in a way that is going to have the least impact possible.”

To better manage nitrogen levels, LISW limits total nitrogen application to no more than 20 lbs per acre annually. This can be either an organic form like manure or a synthetic form of nitrogen fertilizer. Olsen-Harbich said quantity is more important as nitrogen reacts the same in waterways either way.

And Long Islanders can help from the comfort of their own backyards. “People can refrain from putting too much [high nitrogen] fertilizer on their lawn or gardens. There are [slow release] organic fertilizers as well as the option to use no fertilizer at all.” 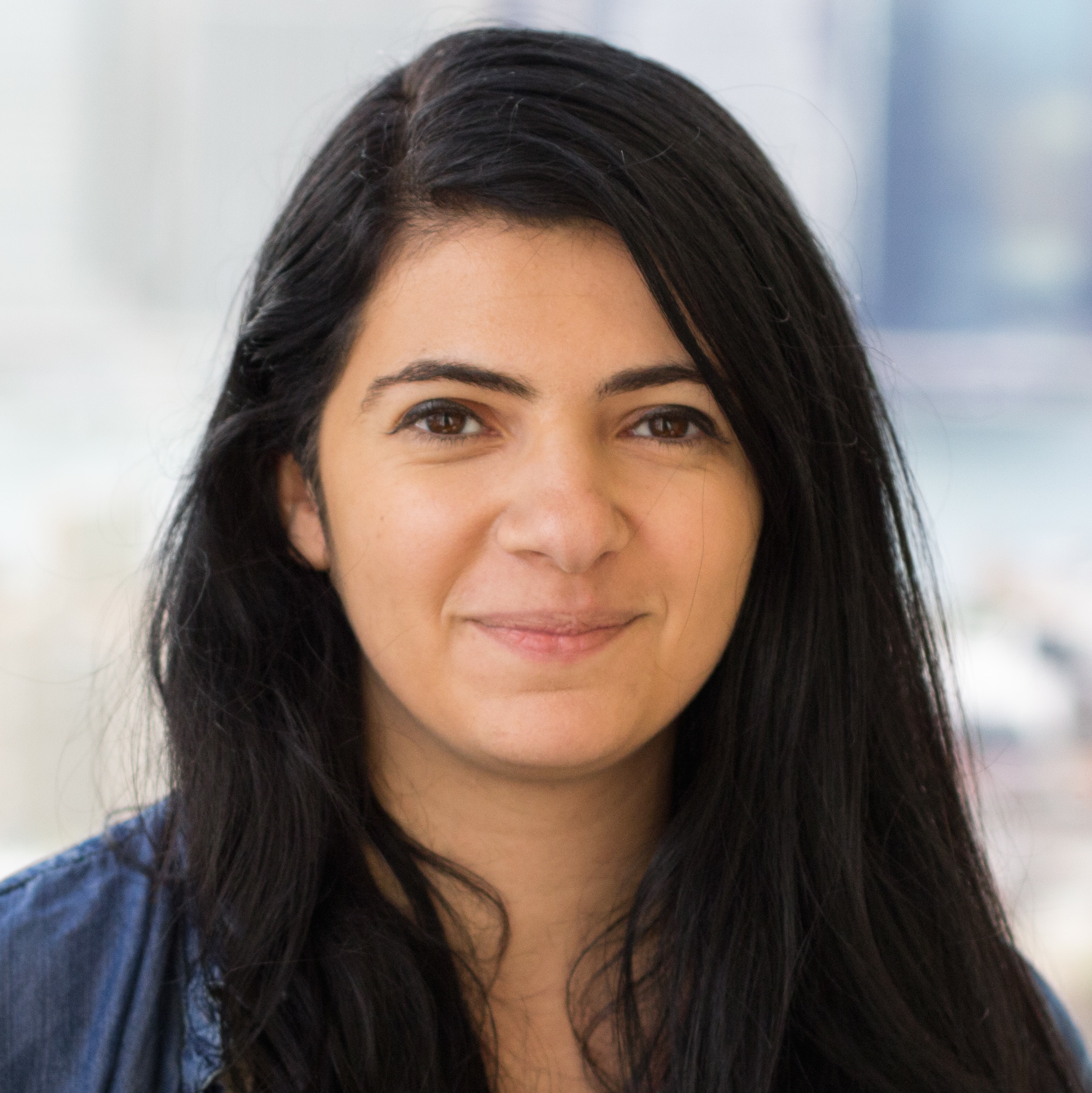 Forty percent of food in the United States goes uneaten, according to a study from the National Resources Defense Council (2012). That includes edible, healthy food left to rot in fields or in landfills. Alarmed and unsettled by these statistics, the Amagansett Food Institute (AFI) began fighting food waste in 2013 by bringing farmers, producers and consumers together. The goal: To reduce waste by creating a local food system on the East End.

“Farm waste, which is produce that has either gone bad or looks bad, won’t get picked because the supermarket won’t accept them or someone buying won’t accept based on how they look when they really taste great.”

But AFI knows that you can’t judge a book by its cover. Programs like Farm to Pantry take excess produce that would otherwise go to waste from farms like Amber Waves in Amagansett and distributes it to local food pantries. HR of the Hamptons is one of the primary pantries benefiting from this excess bounty. Since Farm to Pantry’s inception in 2014, Amagansett Food Institute has also assisted Long Island Cares, a partner of the program, in putting more than 121,000 lbs of local, mostly organic produce in the hands of Long Island residents in need.

The program isn’t only helping locals in need. Mother Nature is reaping the benefits. According to the Natural Resources Defense Council, the typical American meal contains ingredients from at least five countries outside the United States. This has a substantial impact on global warming pollution. In 2005, the import of fruits, nuts and vegetables into California released more than 70,000 tons of CO2, which is equivalent to more than 12,000 cars on the road.

“If you think about how close the farms are to where [the produce] is going [this process] significantly reduces the carbon footprint of where the apples may go otherwise. Eating something so much closer saves emissions than eating something from another country.”

There is more Long Islanders can do to help fight food waste. Known as the Gleaning Program, AFI works with local farmers and community volunteers to harvest excess produce, greater than markets can absorb. The produce is then donated to local food pantries.

In situations like these, AFI likes to make lemonade out of lemons. Through value-added processing at its kitchen incubator South Fork Kitchen, AFI makes everything from jelly and pickles to hot sauce and croutons (from loaves of Carissa’s Breads that don’t sell). The value added products have a longer shelf life than the produce themselves.

But even when the products make it home, it doesn’t eliminate the cause for concern. It is important to take inventory of the fridge and pantry every few weeks and make a list of what is already there to risk overbuying on future shopping trips. It is also helpful to keep track of what you throw out.

“Try to buy smaller amounts when possible or look into reconfiguring recipes to use an alternative ingredient. [People can also] look up the proper ways to store food. Do not read into labels such as ‘best by’ and ‘use by.’ These are just guidelines and ultimately you can be the judge of when your food looks, smells or tastes foul.”