When Matt Prince was offered ownership of Chalet Restaurant and Tap Room in Roslyn, he wasn’t looking to buy. Prince has owned bars before—Chrebets in Uniondale and Bogarts in Hempstead and Long Beach—but had taken years off to be a full-time dad to his three sons.

As a longtime patron of Chalet, Prince developed a good relationship with past owner Kevin Durson. “He said to me, ‘I’ve had Chalet for over 21 years. You’re the only person I’ll sell to [even though] it’s not on the market.’ I always thought it had such charm to it.” It was close to home and a perfect fit for Prince.

Back on the Long Island night scene, Prince converted Chalet into Vienna Kitchen and Social House and opened the space Oct. 5.

Related Content: 5 Things to Eat at Crown Gastropub This Fall 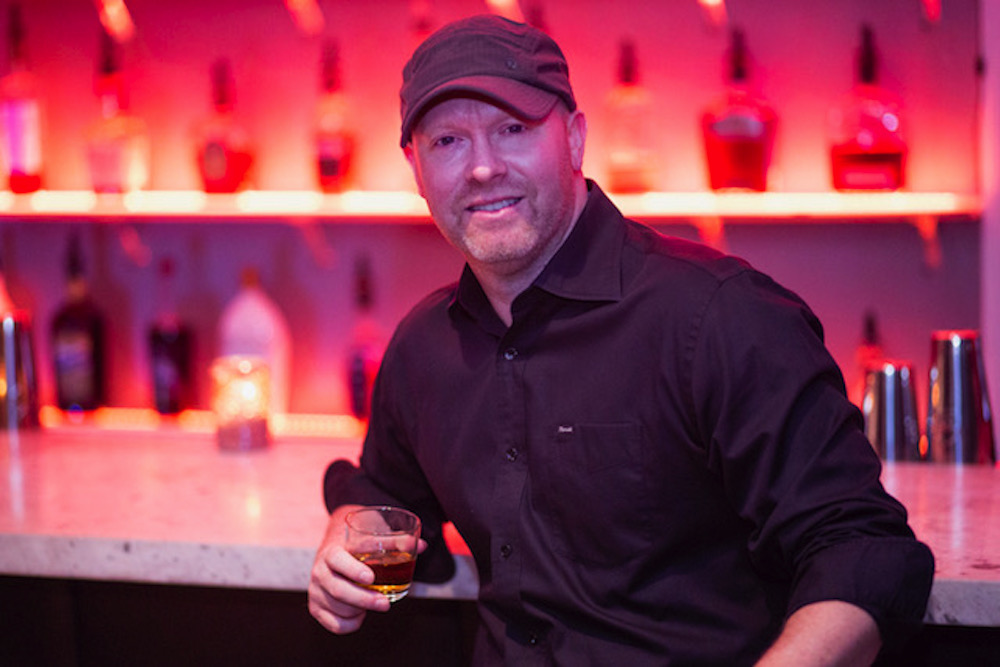 The split level building holds 200 people in its upstairs event space and 40 people downstairs in Uncle Steve’s Tavern. A Billy Joel super-fan, “Vienna” is a nod to the Long Island music icon. Uncle Steve’s is a nod to another man Prince idolizes, his uncle Steven Nichols who owned K-Swiss sneakers for 26 years.

“They’re two different worlds; it wouldn’t make sense to name them the same thing,” said Prince. Between a sleek, modern space on the upper level and a classic, gritty pub on the lower level, Prince has all bases covered.

Vienna is an event space first but the kitchen serves up an array of small plates and pizzas. Tuna tacos, brie pretzels with fig spread, steamed wontons and lobster grilled cheese are just some of the mouth-watering dishes found on the menu.

Private events held at Vienna are typically on the weekends with valet parking on Thursday, Friday and Saturday nights. When the upstairs space isn’t rented out for a private event, DJ Bone Shaker and DJ Sound play for the crowd.

What matters most to Prince is that his guests have a great experience. “From the straw to the napkin, every piece of this place was thought about.”

Vienna Kitchen and Social House is located at 1 Railroad Avenue in Roslyn.