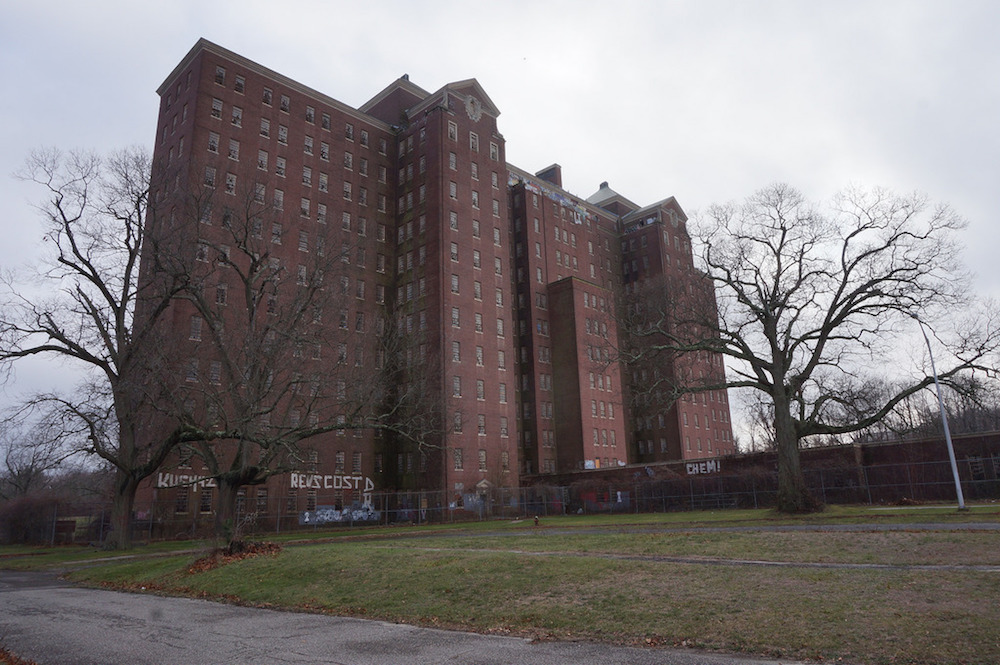 The tale of the haunted Amityville house was made famous through motion pictures starting in the late 70s. But it isn’t the only Long Island location believed to be a center for paranormal activity. Lovers of ghouls and ghosts can also feel the shiver down their spine at Kings Park Psychiatric Center.

Like a scene out of a horror movie, the Kings Park Psychiatric Center sits in isolation and despair. Weeds, filth, asbestos and lead take over the place, especially Building 93 which still stands tall over the property. The interior is chaos. Peeled paint, graffiti, creepy hallways with broken windows and rusted patient beds sitting as remnants of what used to be.

The Kings Park Psychiatric Center began treating mentally ill patients in the 1880s. Before it was officially closed in 1996, hundreds of thousands of patients walked through the doors where lobotomies and electro-shock therapy were performed. The bodies of many of those patients sit in a nearby potter’s field, according to a 2012 article from Lawrence Downes in The New York Times. 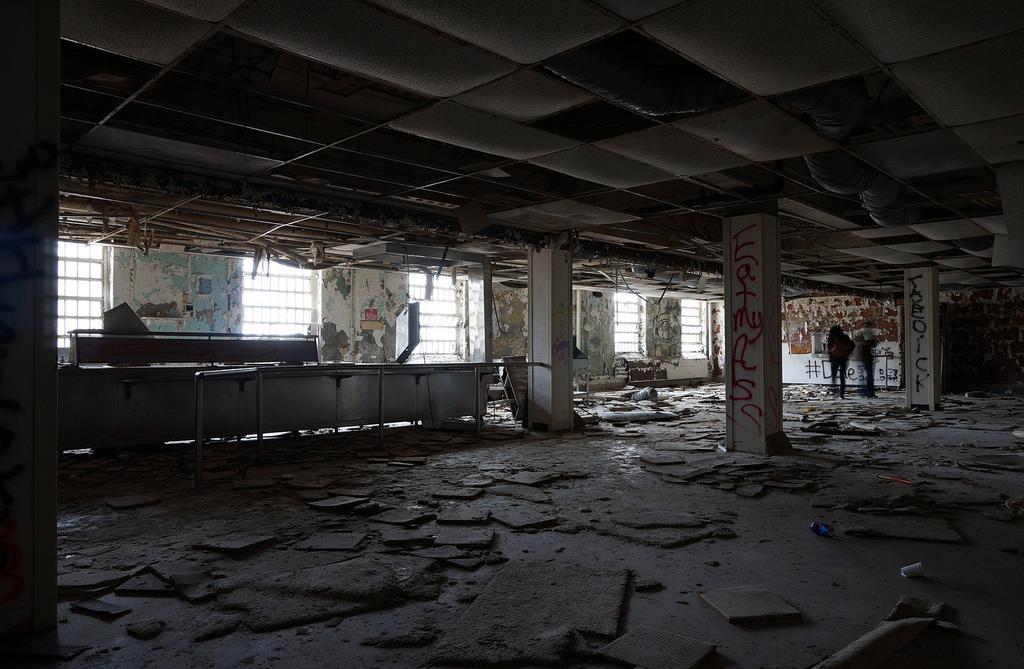 Filth and chaos is what you’ll find inside the Kings Park Psychiatric Center. image: flickr.com/cory seamer

The future of the abandoned Kings Park Psychiatric Center is unclear, but its history remains emblazoned in people’s minds. Some even believe its past lingers to haunt the place. For these reasons, it’s become a hot-spot during Halloween as thrill seekers head over to witness paranormal activity for themselves (despite entry being closed to the public). Testimonies float on the Internet from visitors and ghost hunters who claim to have heard strange noises or seen unusual figures roaming about.

Could it be? Are ghosts haunting what remains of the Kings Park Psychiatric Center? Let us know your ghoulish thoughts in the comments below.