Watching your favorite chef cook up some magic on TV can easily get cravings started. Luckily, some of them have given Long Islanders the opportunity to try their grub firsthand. These three old and new restaurants from famous TV chefs are necessary to add to your foodie bucket list. 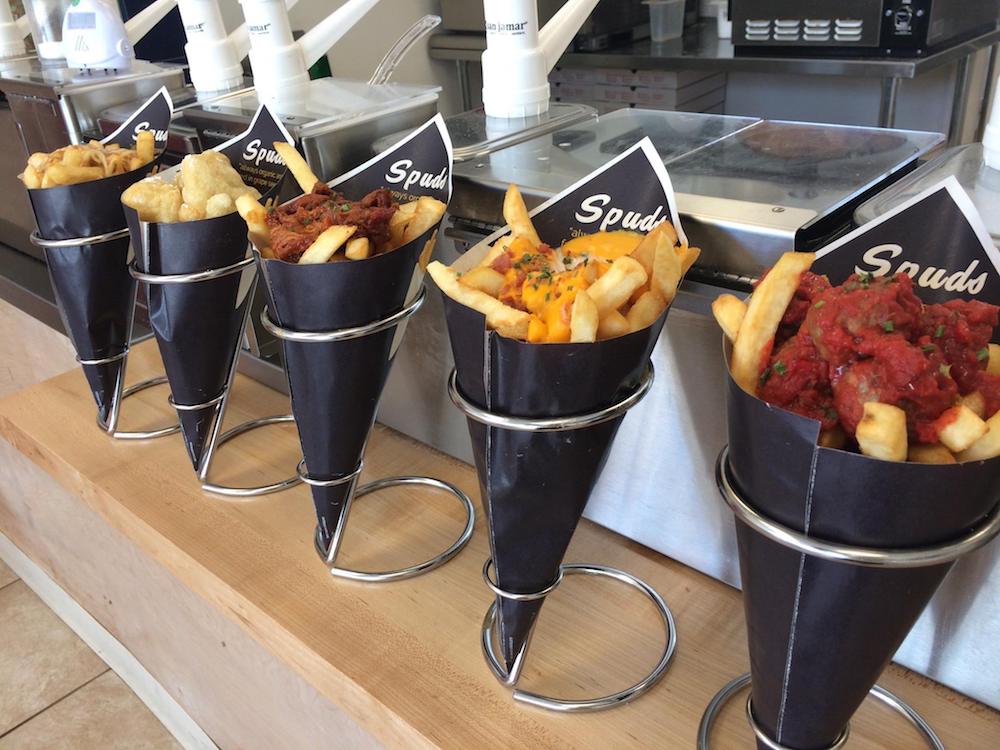 It’s all about french fries at Spuds Pommes Fries—but who’s complaining? Joe Ciminera opened the french fry-themed restaurant in Bellmore in September. The chef, known for hosting Taste This TV on public television, is serving fresh cut potatoes cooked in organic pure seed oil. Even better are all the house-made sauces diners can dip them in. There’s basil pesto, roasted garlic aioli, spicy buffalo sauce, cheddar cheese sauce, curry ketchup and 17 others to choose from. Special toppings like pulled pork, Philly cheese steak and chili with black beans can even be added on top. Phone: 516-665-8333 | Address: 2600 Merrick Rd Click to go 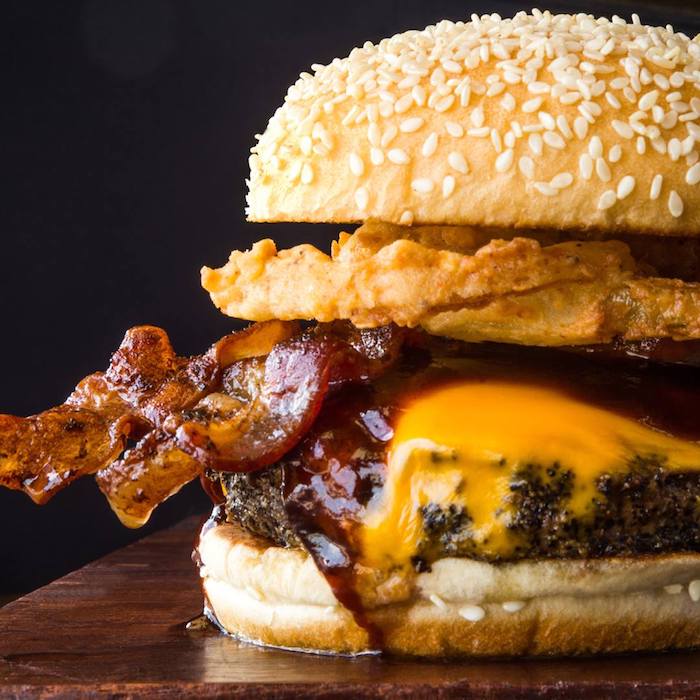 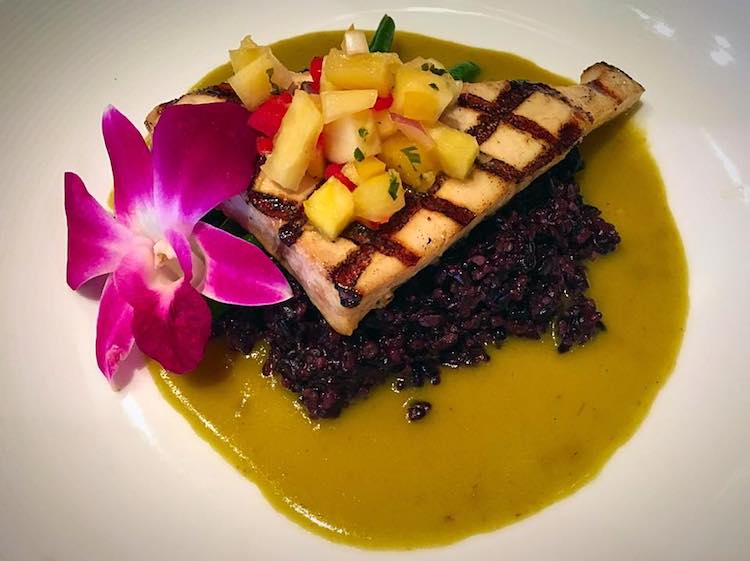 A Long Island native, Chef Tom Schaudel is a big deal on the Long Island restaurant scene. (He’s been the driving force of more than a dozen eateries.) Chef Schaudel is also no stranger to the small screen, having appeared on Gordon Elliot’s Door Knock Dinners on the Food Network and Chef’s Night Out on Metro Channel. Locally, he often graces channel 12 and 21. Foodies should head over for an upscale dining experience at Jewel, which earned a favorable review by the New York Times. This elegant spot is known for its seafood with options like pan seared crab cake and grilled oysters. But the pizza options, meats and sushi rolls from sushi chef Shigeki Uchiyama are just as worthy. Phone: 631-755-5777 | Address: 400 Broadhollow Rd Click to go