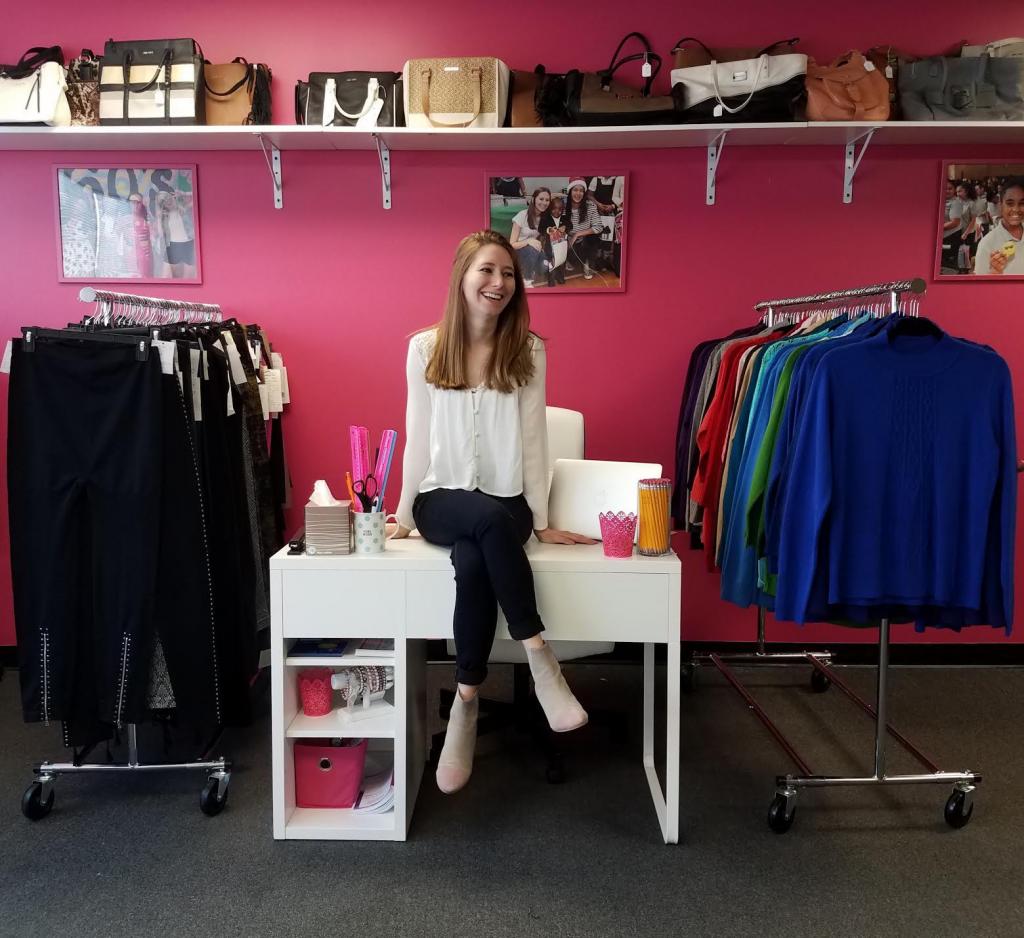 It’s long been said that “one man’s trash is another man’s treasure.” For Amanda Munz, that couldn’t be more true. Since starting The Fashion Foundation in 2014, the Long Island native has been running a showroom in Farmingdale where she sells hand-me-downs (clothes, bags and shoes) from fashion companies. And she works with one mission in mind: to help students succeed.

Munz has long been inspired by fashion. She got her foot in the door at 16, snagging internships at places like Swimwear Anywhere and Michael Kors. She later received her bachelor’s degree in fashion merchandising from the Fashion Institute of Technology. Upon earning a master’s degree in public administration, she became inspired to start a nonprofit of her own that played off her fashion experience.

“When I was in the industry, I constantly saw this trend of people throwing things in the garbage,” Munz said. Fashion companies often end up throwing away their samples before starting bulk production. Munz saw this as an opportunity to use those scraps to help students across Long Island and in New York City.

She began searching for companies willing to donate samples for her cause. “I met Rebecca Minkoff at a charity event,” Munz said. “A week later her assistant emailed me and said, ‘We have 26 boxes we want to donate.'” Munz and Minkoff have been working together ever since. Munz has also received about 200 leggings from Amiee Lynn Apparel and thousands of pieces from other companies that prefer not to be named, she said. 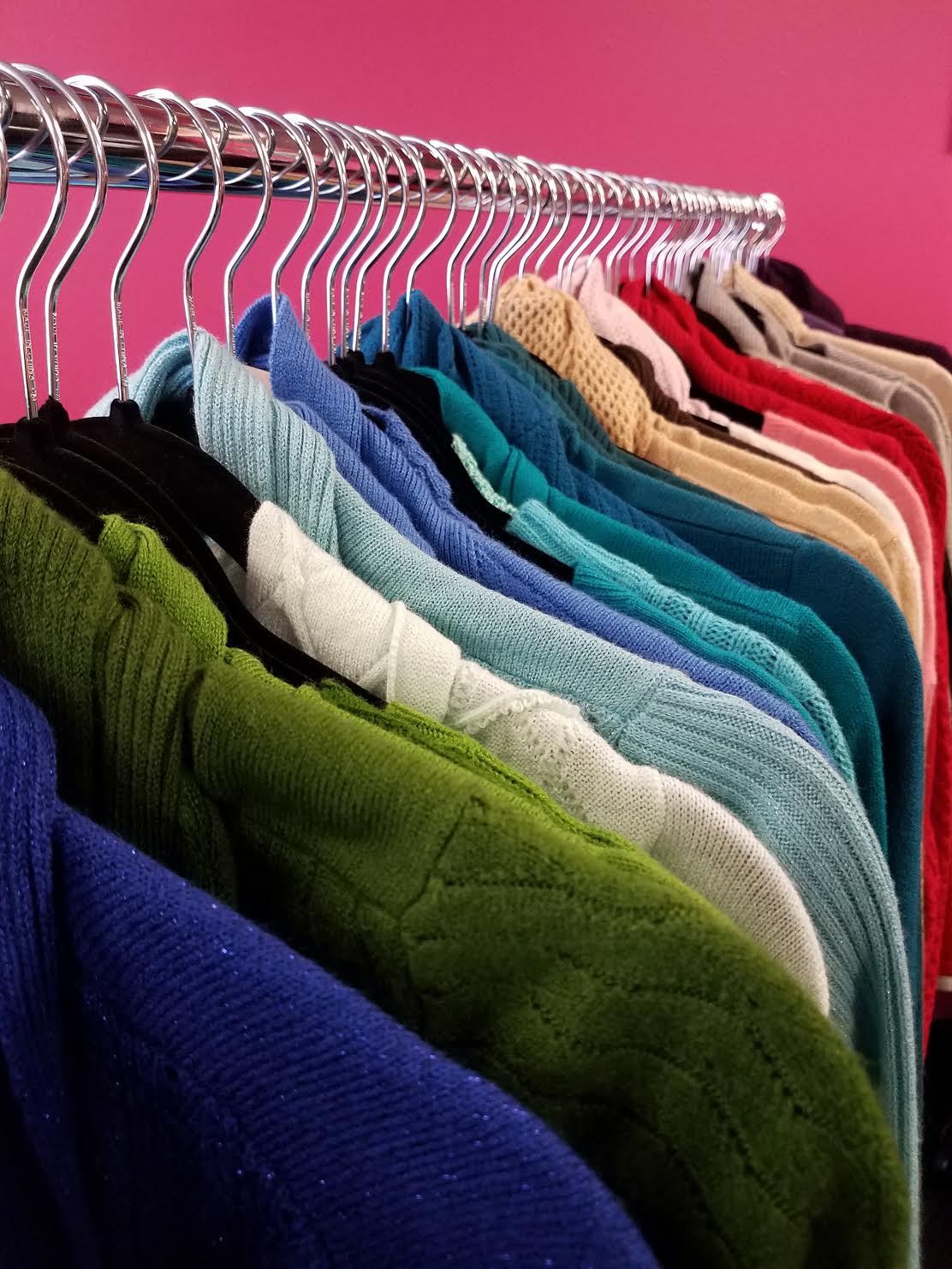 Each year, up to 70 percent of the money raised helps buy clean uniforms, new backpacks, notebooks, pencils, art supplies and sports equipment. The Fashion Foundation has donated to a list of schools, including Turtle Hook Middle School in Uniondale, Hamilton Grange Middle School in Harlem, Vista Academy in Brooklyn, I.S. 73 in Queens and M.S. 390 in the Bronx.

The Fashion Foundation, which also raises money through monetary donations and hosting fundraisers, sells clothes on its website and in the showroom by appointment. “We’ve had people shop on our website from as far as France but our showroom is all local people,” said Munz.

She hopes to expand to a bigger space in the future and be able to help schools nationwide. “I work with New York schools because it’s local and I can go to every single donation [drop-off] but I know there are schools everywhere that need supplies.”