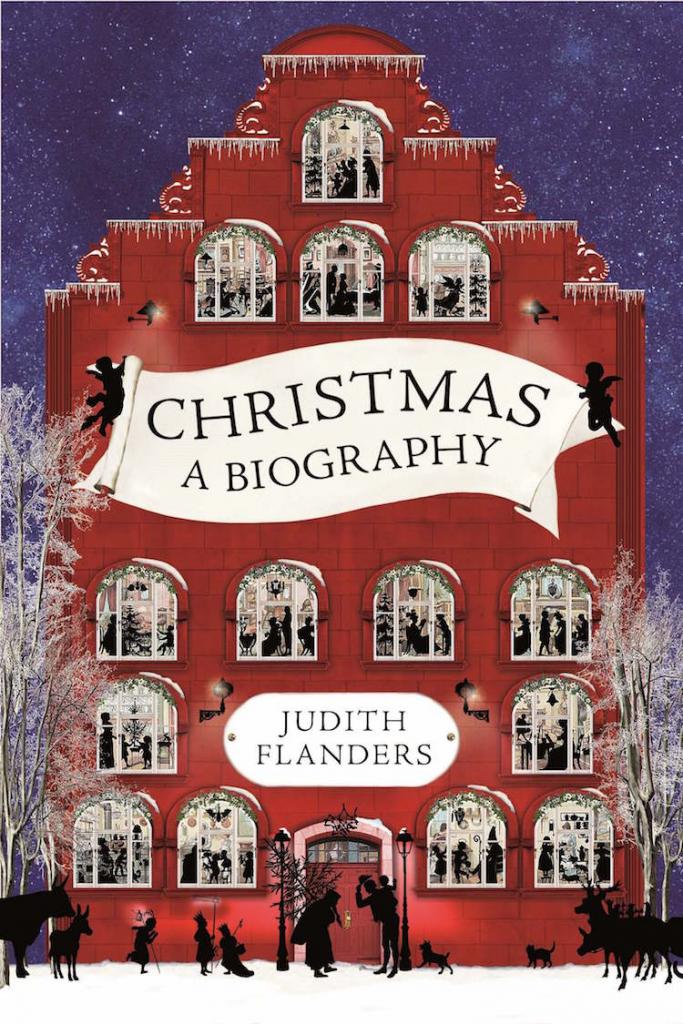 Your halls are nicely decked. So are all the railings and risers to each floor. Cabinetry is decked, the doorway looks fabulous; even the deck is decked. Just rest now, and fa la la la la while you read “Christmas: A Biography” by Judith Flanders to find out why.

Oh, how your family loves tradition. The same ornaments are hung, the same songs are played, the same dishes made because that’s Christmas. But, as Flanders points out, your Christmas is yours. It isn’t like that of some random family across town. Or across the state. Or, for that matter, anywhere. Christmas, she says, is “an amalgam of traditions…primarily from the Anglo-American world and the German-speaking lands.”

Originally, Christmas wasn’t even all that religious. Starting with the writings of Luke and Matthew and until the Middle Ages, Christmas was more wassail than worship. Advent was a time for religious penance and fasting but Christmas meant rowdiness, dancing and going door-to-door for pranks. British rulers initially tried to tamp down the Yuletide revelry, but the fun, gifts and the food were too popular for that. Later kings seemed to encourage excesses.

Everyday houses in the later Middle Ages were often decorated for Christmas, as were Houses of God. Flanders notes that greenery, ordered to decorate churches, may have been “a precursor” to our modern-day Christmas tree, which showed up officially in the early 1800s. Some of the Christmas carols you love have been around for centuries. Santa may’ve been created by a couple of mischievous writers (or maybe not). Early-modern-day presents were hidden, not wrapped. And as North America filled up with immigrants from Germany, Switzerland, Africa, Japan and parts everywhere, our traditions happily shifted and changed.

But despite all the joy of the season, Christmas hasn’t always been merry. In 1607, a group of people left the Netherlands in search of a place to practice their religion, which definitely did not embrace Christmas. In 1620, they headed across the Atlantic aboard a ship named the Mayflower.

Somewhere buried in your head is a list of things you must do for Christmas. So did you ever wonder why you trim a tree, sing carols, make cookies, or make merry? With “Christmas: A Biography,” it’ll all make sense.

From the holiday’s very beginnings, to modern-day additions and subtractions to the festivities, author Judith Flanders takes a lively look at the shaping of Christmas and where it’s going. It’s interesting to see how each tradition entered the culture that first embraced it and how a tradition might assimilate and become something different. It’s also fascinating to note that our most beloved things about Yuletide have been a part of the celebration for a long time.

If your eagerness for Christmas starts in August, you need this book. If you’re the curious sort, into history, or want to read something Christmassy, you need it, too. For this, and future holidays, “Christmas: A Biography” is a great way to deck your bookshelves.