True talent, which has the power to touch millions around the world, needs to be celebrated. We pay homage to the famous people who left us in 2017. 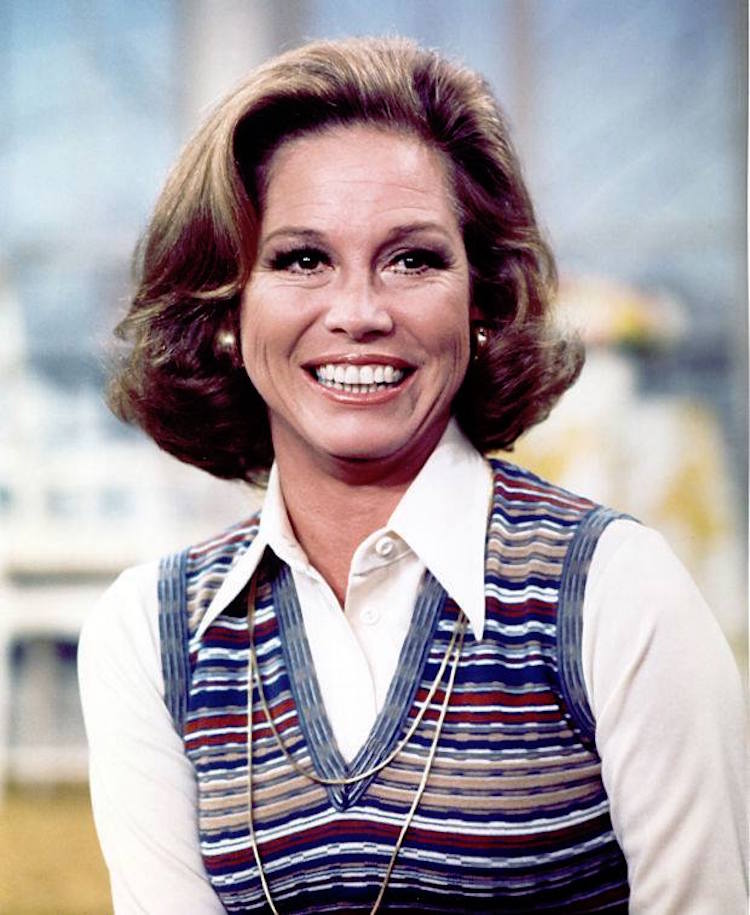 Mary Tyler Moore began her onscreen career at age 17 as a tiny dancing elf on commercials for Hotpoint appliances. She is best known for her roles in the sitcoms The Mary Tyler Moore Show and The Dick Van Dyke Show. She died of cardiopulmonary arrest after contracting pneumonia at age 80. 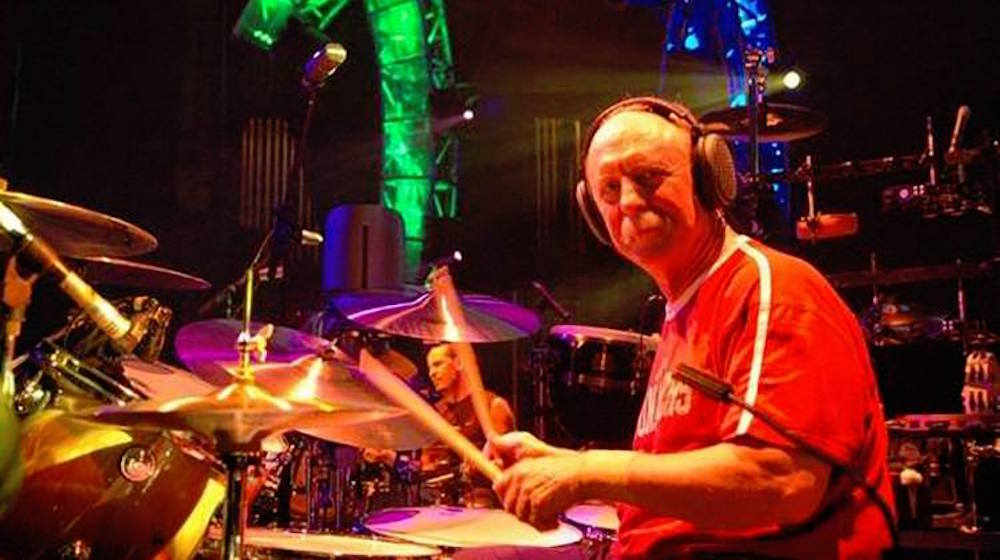 Butch Trucks is best known as one of the founding members of The Allman Brothers Band, where he drummed alongside Jaimoe Johanson. He died by suicide at the age of 69. He is survived by his wife Melinda, four children and four grandchildren. 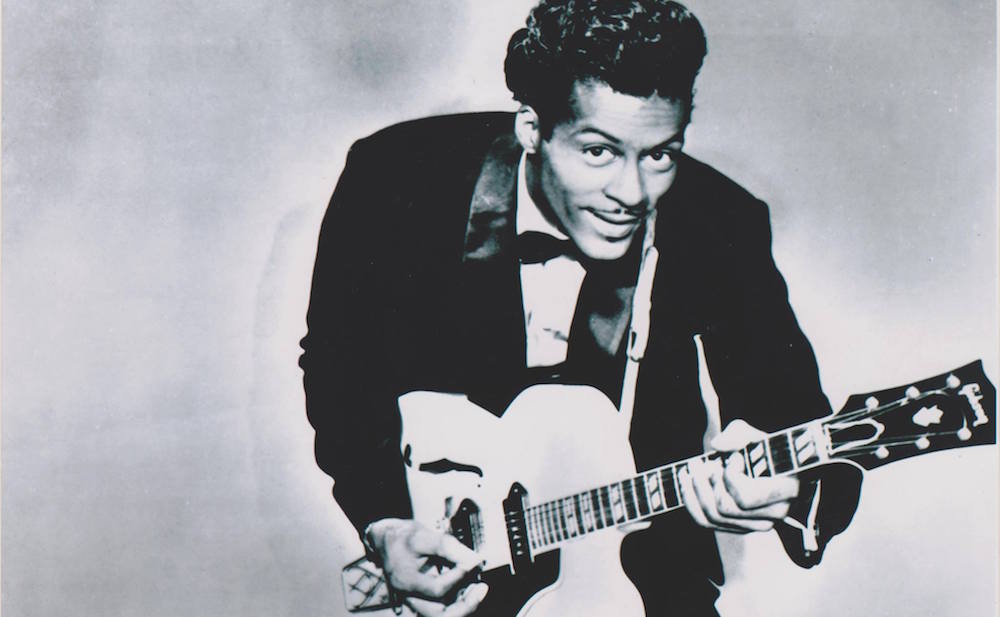 Chuck Berry pioneered rock n’ roll and was one of the first musicians inducted into the Music Hall of Fame with songs like “Roll Over Beethoven” and “Johnny B. Goode.” He died of cardiac arrest at the age of 90. He is survived by his wife Themetta Suggs and their four children. Chris Cornell used music to help him out of an adolescence plagued by anxiety, depression and drug use. He’s best known as the lead singer for Audiosoave and Soundgarden. He died by suicide at age 52. He is survived by wife Vicky Karayiannis and his three children. 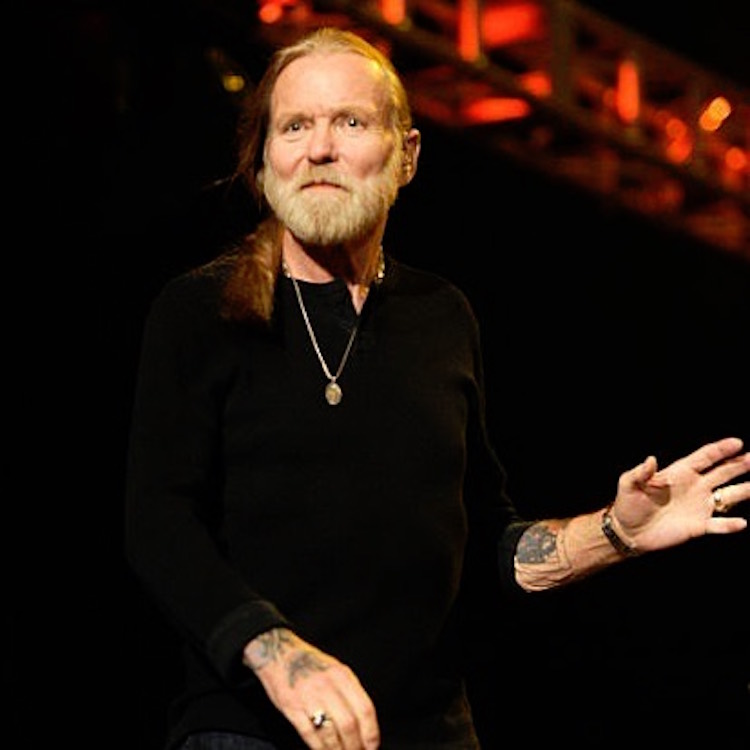 Gregg Allman founded The Allman Brothers Band with his brother Duane and served as the frontman for 45 years creating classic songs like “Midnight Rider,” “Melissa” and “Whipping Post.” He died of complications from liver cancer at the age of 69. He is survived by wife Shannon Williams and his five children. 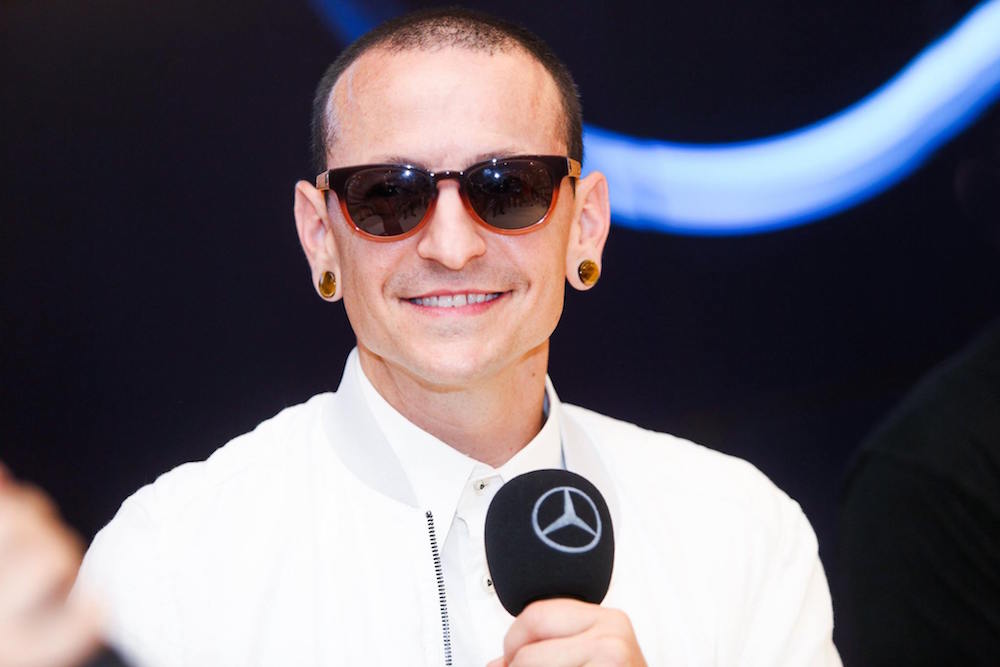 Chester Bennington, lead singer of Linkin Park, rose to fame when the band’s first album Hybrid Theory became the best-selling debut of the decade. He formed his own band, Dead by Sunrise, as a side project in 2005 and also preformed as the lead singer in Stone Temple Pilots from 2013-2015. He died by suicide at the age of 41. He is survived by wife Talinda Ann Bentley and his five children. 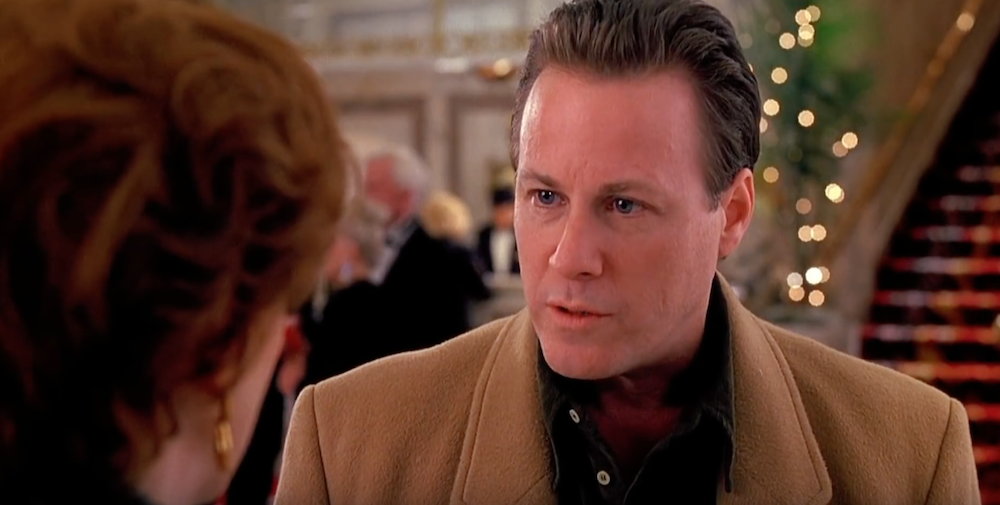 John Heard is best known for his roles as Peter Mcallister, the father in the Home Alone movies, and Vin Makazian in The Sopranos. He died of a heart attack at the age of 71. He is survived by his two children, John and Annika. 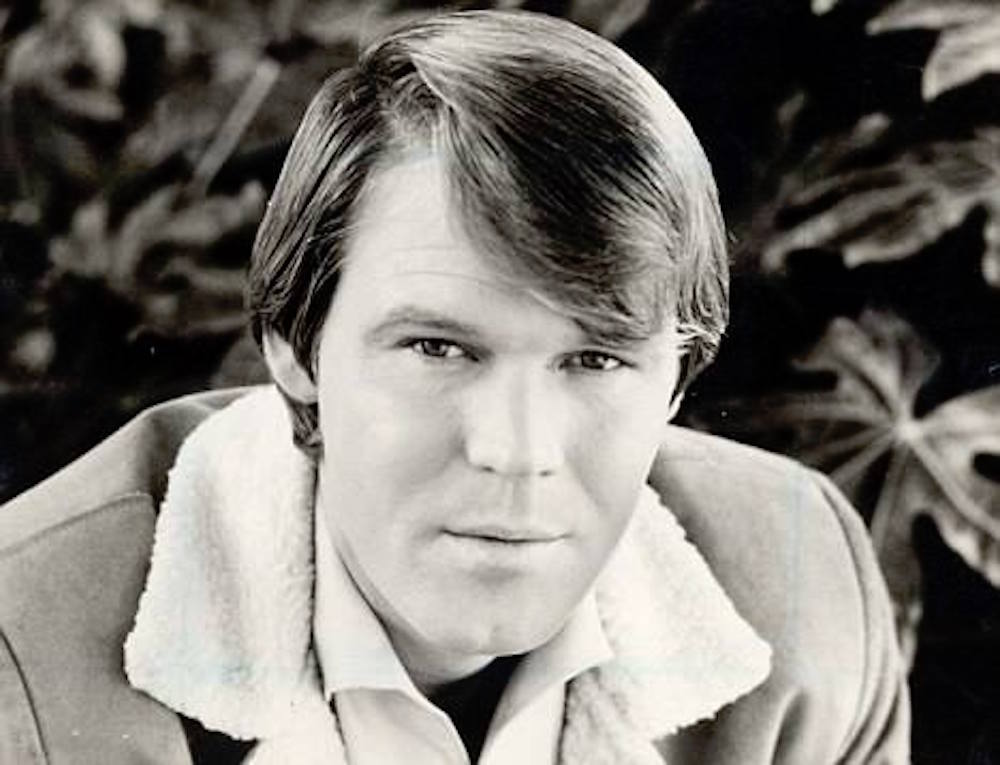 Known for hits “Rhinestone Cowboy,” “Gentle on My Mind” and “By the Time I get to Phoenix,” country legend Glen Campbell was praised for his ability to crossover to pop music. The six-time Grammy winner sold more than 45 million albums. He died at 81 after battling Alzheimer’s disease since 2011. 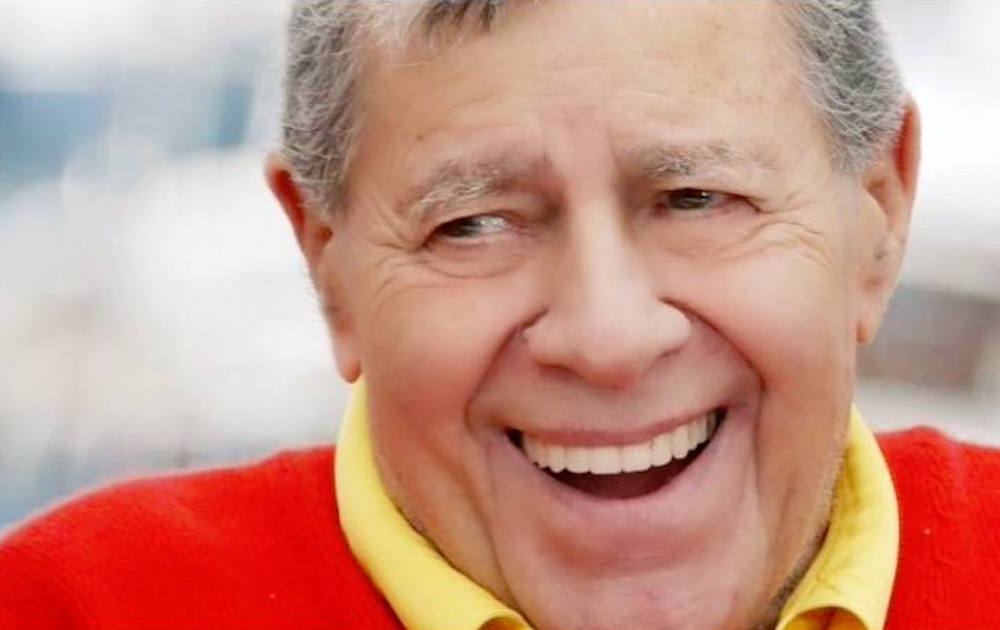 Jerry Lewis began his comedy career working as a double act with Dean Martin. Their popular nightclub act turned into The Martin and Lewis Show on NBC. He went solo in 1956 and is best known for his roles in movies like The Nutty Professor and Bellboy. He died at age 91 and is survived by his second wife SanDee Pitnick, six sons and one daughter. Richard Anderson began his acting career in 1950 after returning from his tour with the US Army in Wolrd War II. He is best known for his roles in The Six Million Dollar Man and The Bionic Woman. He died of natural causes at the age of 91. He is survived by his three daughters Ashley, Brooke and Deva. Hugh Hefner’s mother wanted him to become a missionary, but he decided to take a completely different route. He launched Playboy in December 1953. The first issue featured Marilyn Monroe and sold 50,000 copies. It went on to become an iconic brand recognized globally. Hefner died of natural causes at age 91. He is survived by his wife Crystal and his four children Cooper, David, Marston and Christie. 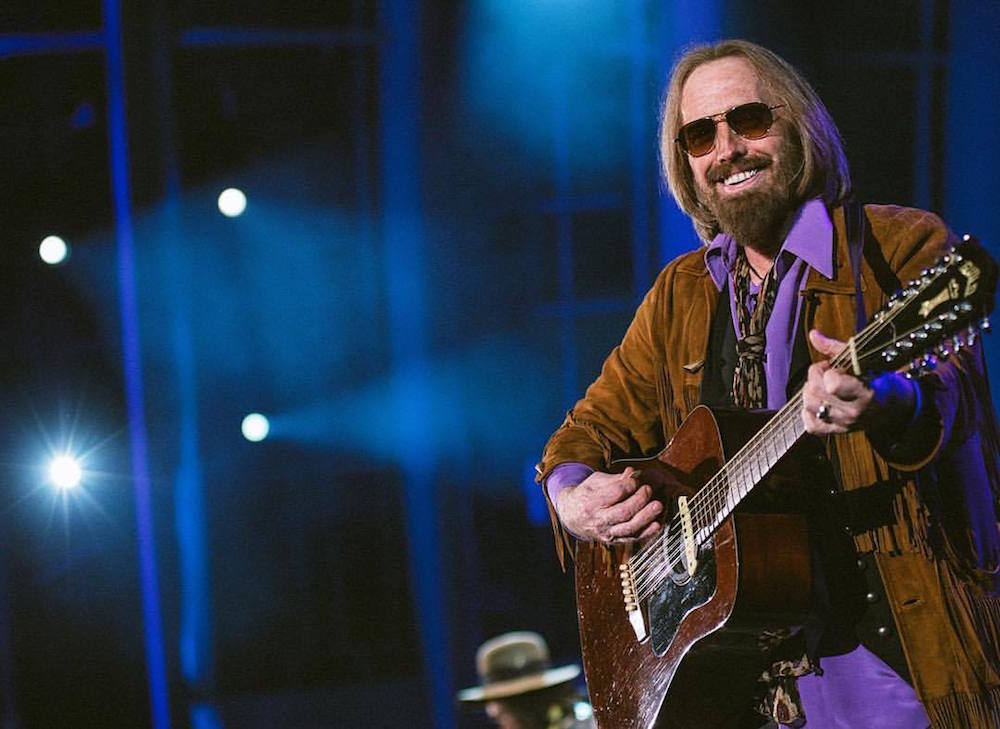 Classic songs like “Free Fallin'” and “Here Comes My Girl” immortalized Petty as an American rock icon. Petty, the lead singer of Tom Petty and The Heartbreakers, died of cardiac arrest at the age of 66. He is survived by his two daughters from his marriage to his first wife Jane Benyo, and by his second wife Dana York. 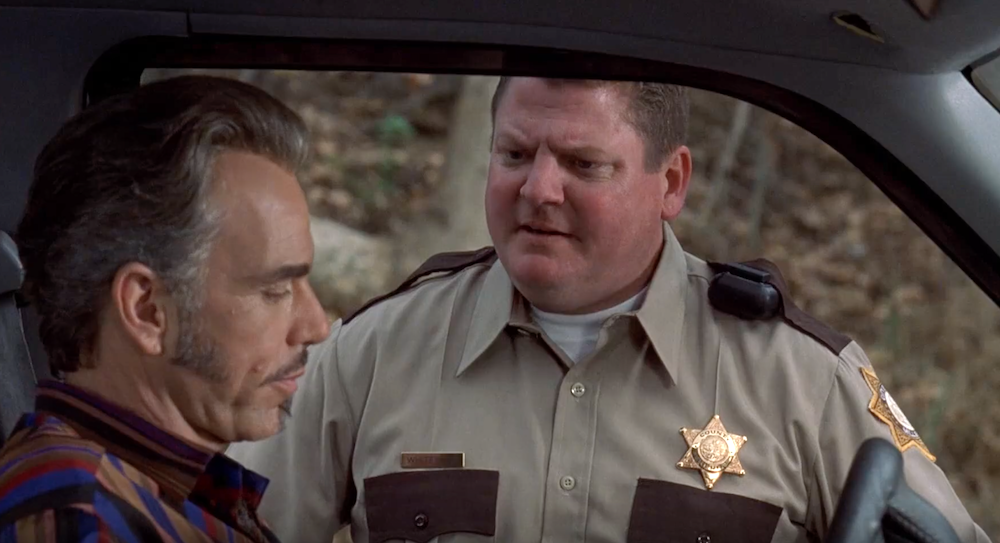 Appearing in more than 40 films, Brent Briscoe is best known for his role as Scooter Hodges in Sling Blade. He died of internal bleeding after a fall at the age of 56. 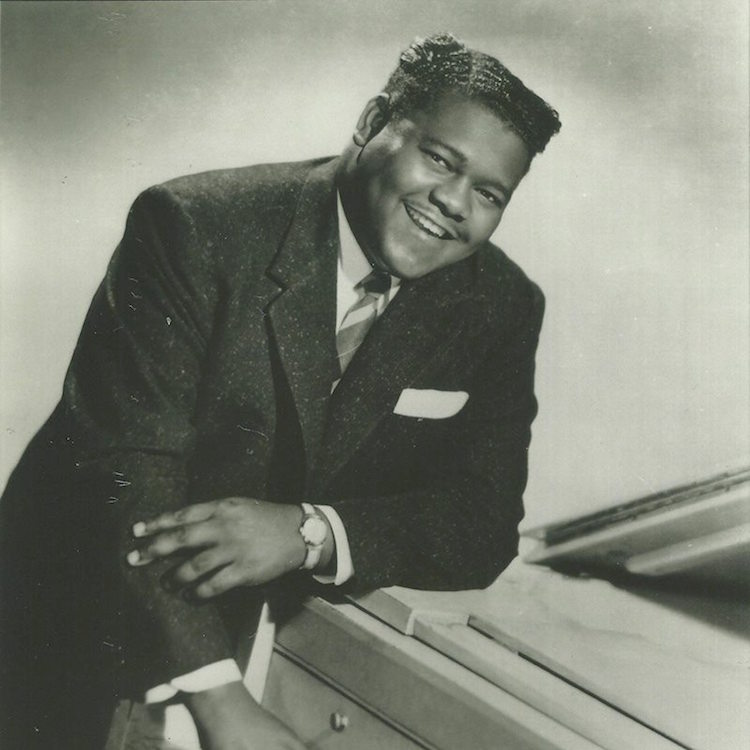 One of the pioneers of rock n’ roll music, Fats Domino sold more than 65 million records during his career. He influenced artists like Elvis Presley and The Beatles. He held a string of top 10 hits from 1955-1960 and was one of the first artists inducted into the Rock and Roll Hall of Fame. He died at the age of 89. Raised in a musical family, Malcolm Young was only 20 years old when he and his younger brother, Angus, formed AC/DC. Notable songs from the band include “Back in Black” and “Highway to Hell.” He died of complications from dementia at the age of 64. 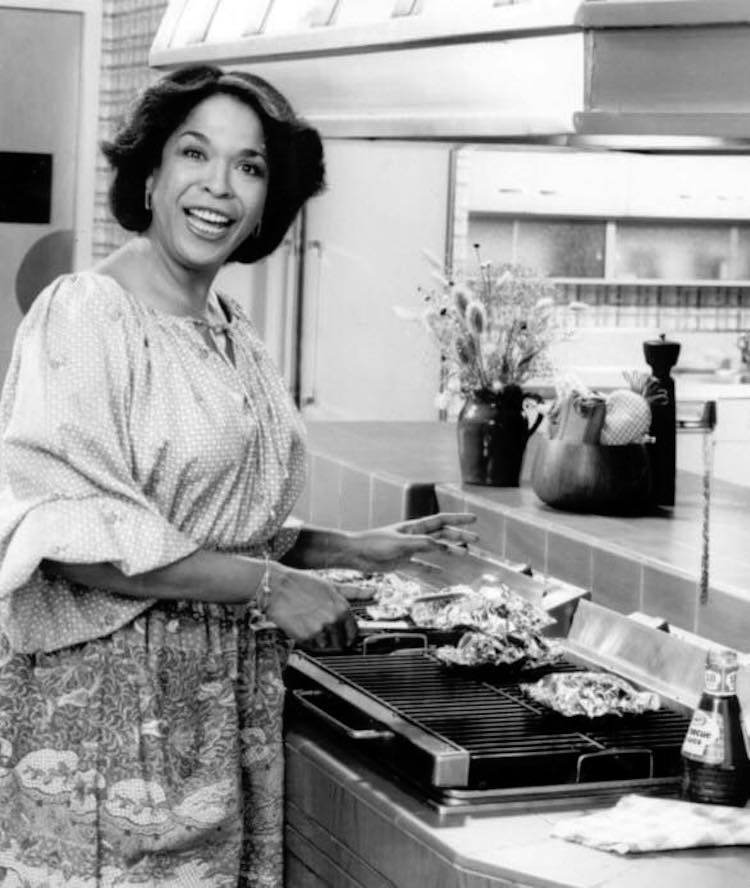 Della Reese started singing in church as a child, and signed her first recording contract in 1953. Classics from her musical career include “I’ve Got My Love to Keep Me Warm” and “In the Still of the Night.” She is also known for her role in the television drama Touched by an Angel. She died at the age of 86.