The fair-weather weekenders have mostly dissipated—at last, Long Island is ours again. And the same goes for our brilliant retreats, those fully booked hotspots that, come winter, cool down with incredible off-season rates. Winter might be low-season for Long Island, but it’s high-time to reward yourself with a staycation. And thanks to seasonal rates, these guilt-free pleasures are all ours. 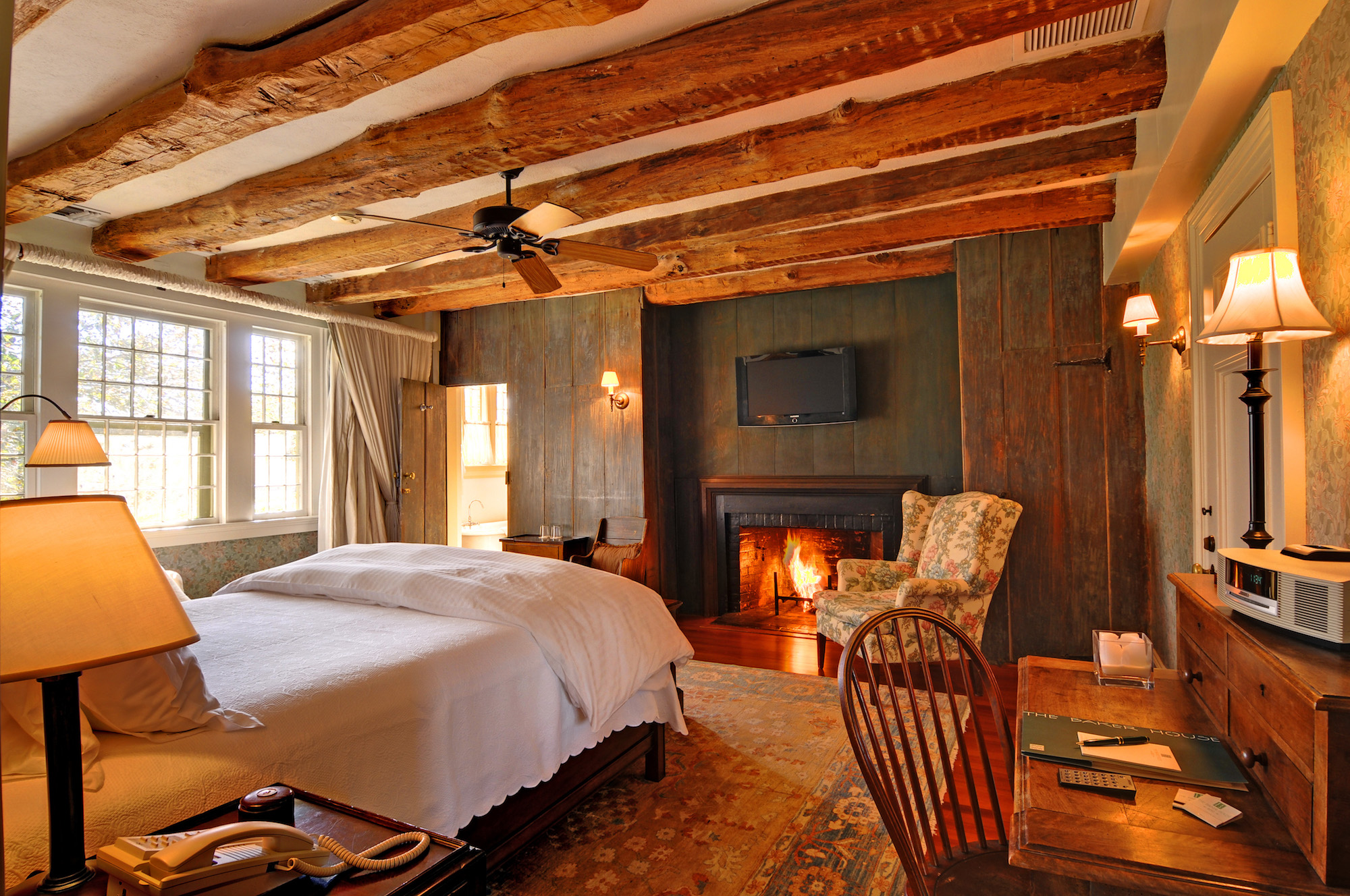 The historic East Hampton bed & breakfast may charm guests with its prim English gardens in the summer, but the 17th Century Cotswold-inspired house is evermore snug in the winter. The spa is just as refreshing, and the wooden sleigh beds are all the more in season. The charmed hotel is also running a 10 percent winter special discount, which makes the stretch between now and March 29 the best time to book all year.

Staycation Scoop: A weekday rate—even in the hotel’s smallest room—normally costs about $850 per night in summer. This season it runs just shy of $250.

Equipped with only 22 rooms, Topping Rose House is perhaps the most coveted little number in Bridgehampton every summer. It’s even better in the winter when the rooms are just as ritzy for rates that are especially cozy. And while its Jean-Georges restaurant may be seasonally minded, it’s still open in winter, along with a pair of wood-burning fireplaces. Keep the fire burning by requesting a house king guest room with a fireplace (and hope for one with a stand-alone soaking sub).

Staycation Scoop: Summer rates will make you sweat—topping off as high as $1,600 per night—but in winter, they cool down to as low as $295 per night. 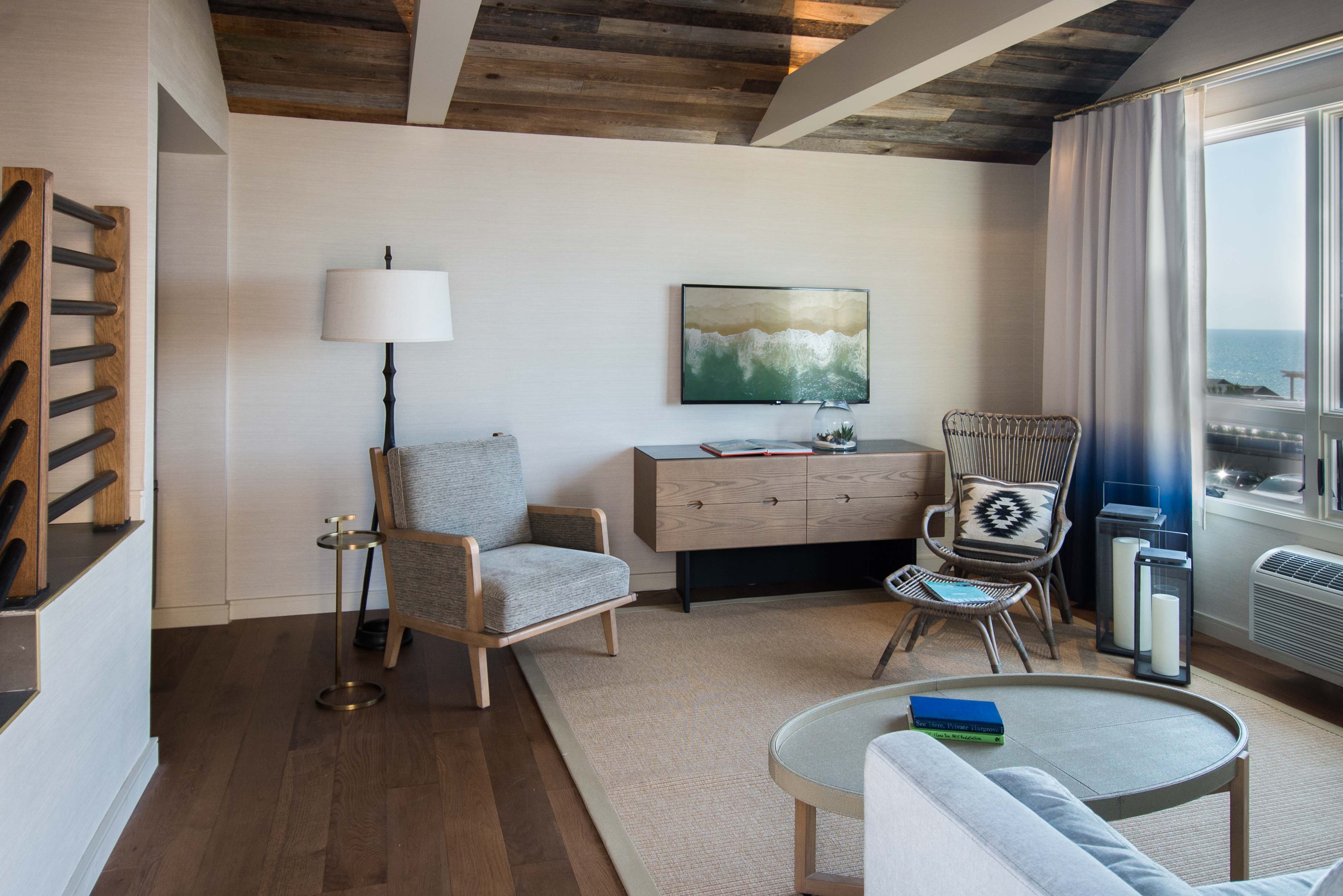 While the resort truly never stops bustling—even October was one of its busiest months—the scene at Gurney’s Montauk brings a different type of serene in winter. As Montauk’s only year-round resort, its private coast is the perfect place for a stroll on an empty beach—all 2,000 feet of it. Aim for the decked out cottages where guests can sit right by the fireplace and right next to the ocean at the same time.

Staycation Scoop: Summer rates soar over $1,000 per night, but rates in January and February start at $259 per night. Less swelter, more sweater. 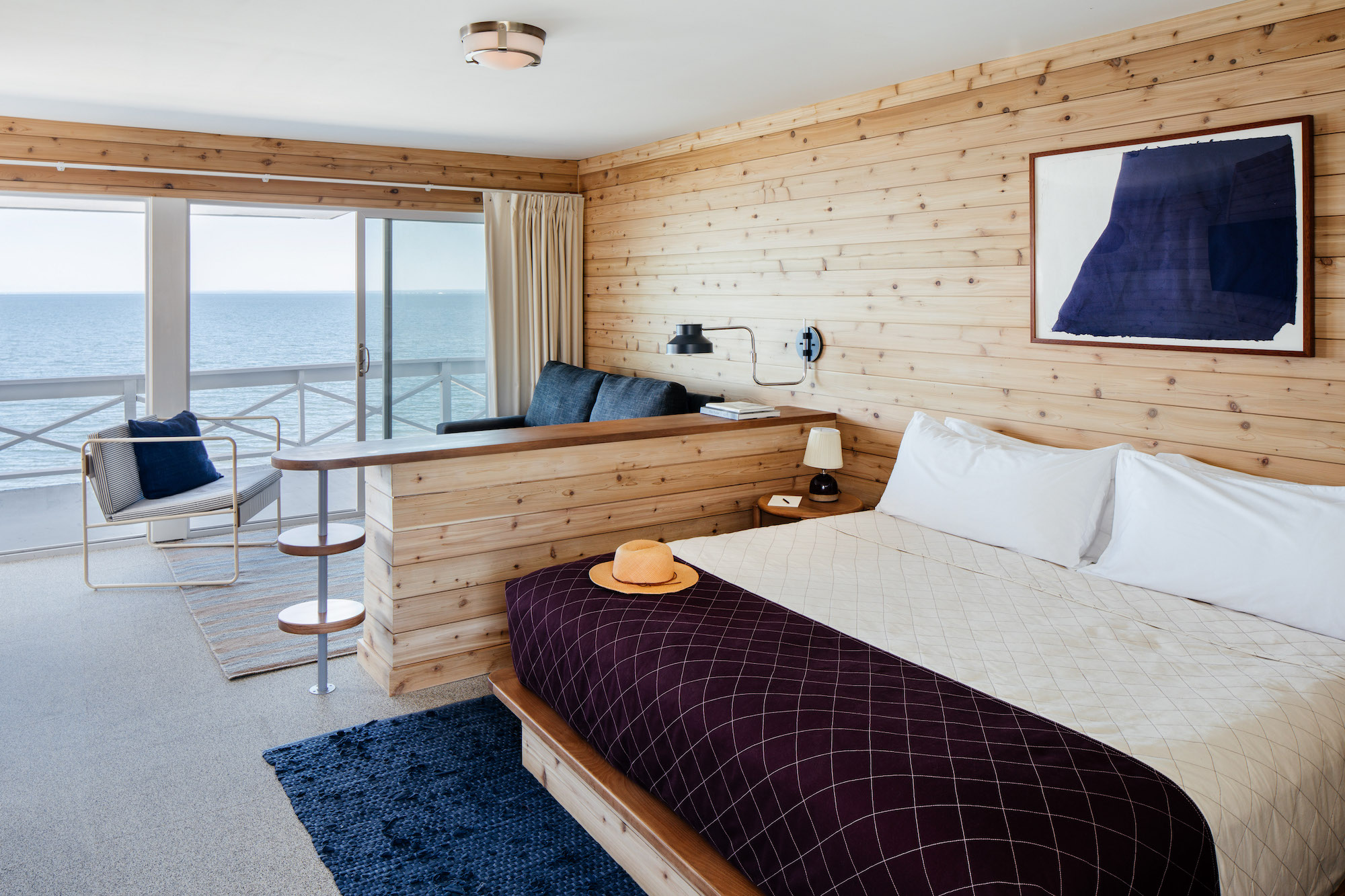 Just a few months old, Greenport’s Sound View reopened along the Long Island Sound after a high-style renovation—just in time for fall. Complete with a new restaurant, The Halyard, helmed by Manhattan’s James Beard Award-winning chef Galen Zamarra, visitors can scoop a room at the hideaway with a new price tag. In January, rates are half the price of summer.

Staycation Scoop: The opening summer rates started at $400, but January’s rates are a cool $225. 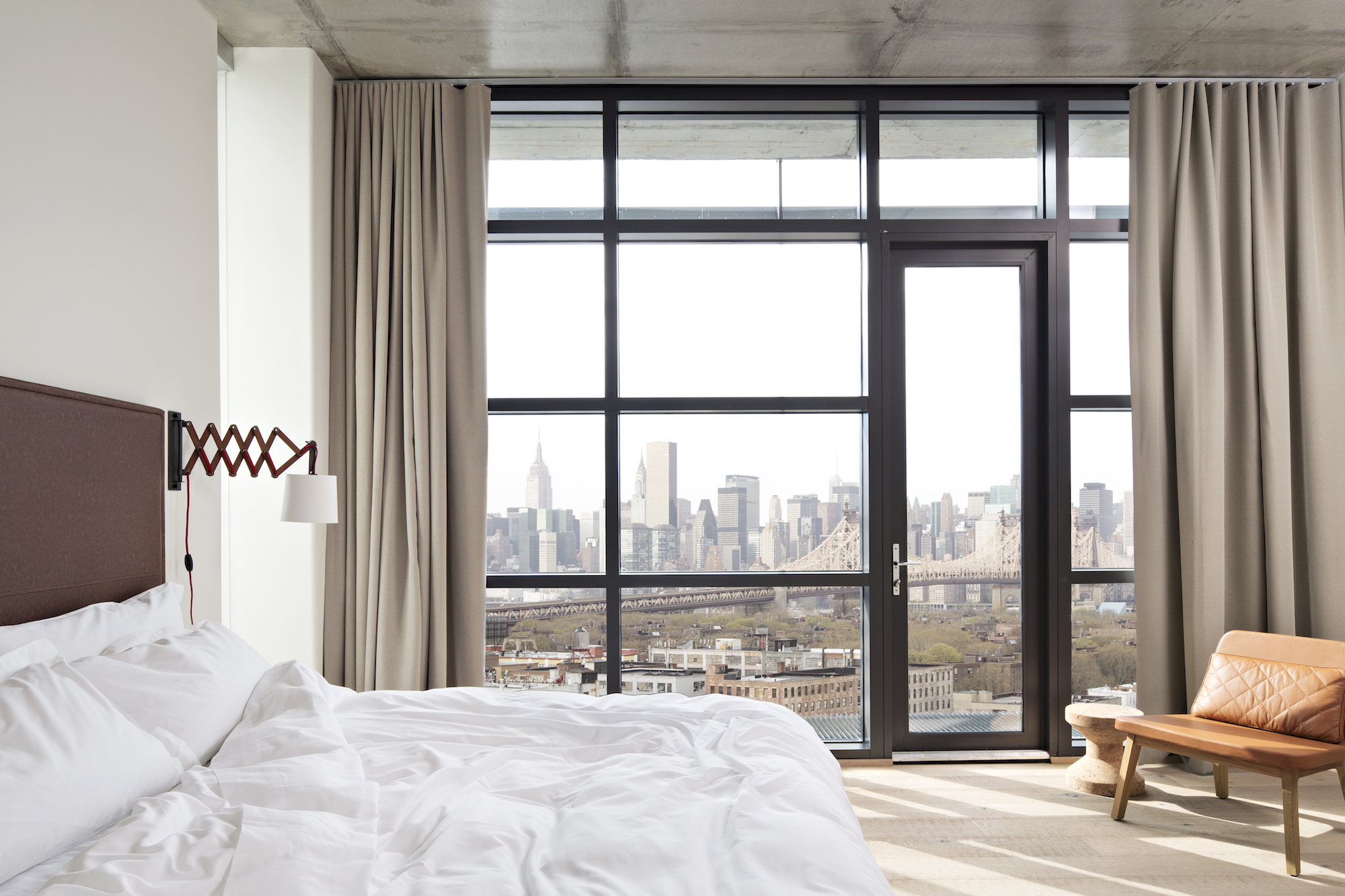 Those who desire to go into NYC, must go to the Boro Hotel. The design-hotel’s sensational spot just near the river means that most of its suites and rooms (some with terraces) frame picture-perfect floor-to-ceiling views of the city. Guests can see all of Manhattan without leaving the room, getting out of their robe or out of the Italian bedding.

Staycation Scoop: For a design-hotel with all the right angles, starting rates in January drop to a dramatic $99 per night.