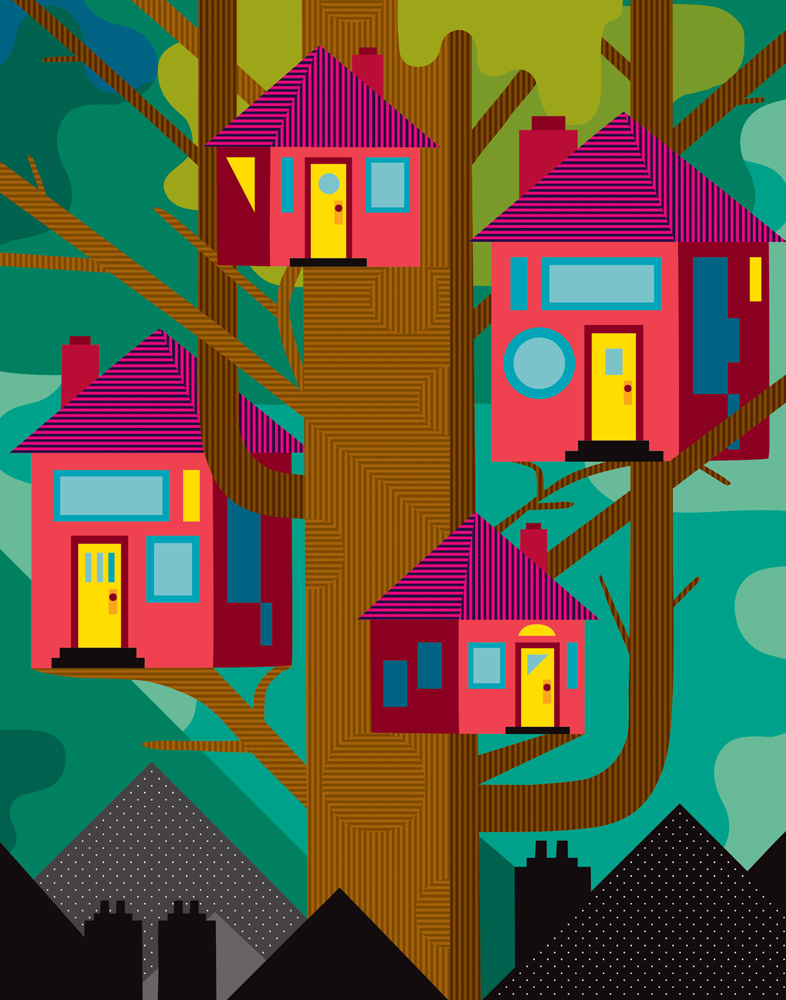 In 2017, Long Island’s real estate market roared back to life and 2018 is likely to be a year of continued momentum. An increasingly competitive housing market characterized by low inventory and depressed mortgage rates are largely responsible for fueling a boom in Nassau and Suffolk. But that’s not all.

Proximity to the economic powerhouse that is New York City is high on prospective homebuyers’ wish lists, keeping Nassau County properties in steady demand. Here, the increase in median sales price was 6.2 percent, or $515,000, year-over-year. In Suffolk, a (relatively) low cost of entry and larger lot sizes continue to lure buyers—the median sales price in Suffolk County increased 6.5 percent to $375,000 during the same period, according to Multiple Listing Service of Long Island. In both cases, higher prices in the five boroughs are pushing buyers out to the Island where prices are “more reasonable,” said Jean-Paul Commisso, managing broker with Cornerstone Real Estate Services in Smithtown.

The Island’s lack of inventory is the principal driver of growth. “You’re seeing appreciation of properties, especially in the middle market properties priced around $300,000 and $600,000,” Commisso said. In our region’s current heated marketplace, a property listed on the weekend is likely to see a contract signing that Monday, he added. In 2017, the average listing on Long Island stayed on the market between 10 and 16 days, according to a Douglas Elliman report. In the coming months, listing time is likely to diminish as inventory levels drop further. That quick turnaround is fueled by low mortgage rates, which remained steady throughout 2017. Rates are expected to gradually rise in the next few months, but not enough to scare off buyers and upset the overall trend.

Painting the entirety of Long Island’s market with generalizations is not advisable noted Ann Conroy, president of the Long Island Division of Douglas Elliman. “People try to broad stroke the entire region but you can’t. Each sector is so vibrant.” There was a notable exception to the red-hot, single-family housing market. “One sector that hasn’t seen accelerated growth is luxury listings over $2.5 million,” Conroy added. “Luxury has been quieter than we would’ve liked it to be.” The reasons for the market softness at the top are varied. “Overall, people have been cautious. For the first time in 15 years, I’m hearing buyers give pause because of the taxes at that level,” she said, adding that taxes on luxury properties are often upward of $100,000. “People are balking at the costs. They’re concerned.”

Cost apprehensions have created a “new normal” for the region in the years since the housing market began rebuilding itself from the depths of recession. Generally, baby boomers are staying in large, suburban homes longer than previous generations who typically downsized locally or went south to Florida or North Carolina. The lack of movement for some boomers is attributed to a preference for aging in their own (longtime) home and inflated expectations of their property value in a post-recession economy. In many cases, it’s seemingly more economical for them to stay put than seek out a new home.

For others, the heightened market presents an opportunity. This is especially true on the twin forks. “On the East End, I’m seeing two different trends,” said Sheri Winter Clarry, an associate broker at the Corcoran Group. “People are jumping into the second home market, ready to pounce on homes they like,” she said. “The other trend is that people are downsizing further out East.” This demand for age-specific housing is evident in Cutchogue where a 124-unit, 55-and-older development is gaining traction. The 46-acre Harvest Pointe project (which Clarry is representing) is expected to have units for sale by the summer of 2018 at a price point just shy of the luxury sector: $685,000.

Although it’s typically part of its own real estate ecosystem, the East End isn’t much above regional market trends. While changing demographics and buyer expectations have the power to alter the market for multifamily complexes in Nassau and Suffolk counties, new developments catered toward millennials and seniors are poised to be especially hot in 2018. “Units in senior projects are flying off the shelves,” Conroy said. An increasing number of millennial buyers are reshaping the expectations of suburban communities as a whole. “They like restaurants, cultural centers and like to be part of the neighborhood.”

These types of all-inclusive complexes may be harder to come by, as the number of large, vacant parcels (where new housing stock is typically constructed) are dwindling. When compounded by rising land prices, the construction industry won’t easily be able to meet demand. The region’s lack of new construction could drive up costs going forward. “It’s hard to get anything done on Long Island building-wise, and in turn it can be difficult for buyers,” Commisso said. The timeline of Harvest Pointe encapsulates Commisso’s insights. It was first proposed in the 80s, but didn’t gain steam until this past summer after the developer and the Town of Southold reached a long awaited legal settlement over zoning.

Squabbles aside, downtown revitalizations are likely to be a continued trend for filling the requests of buyers across multiple demographics in a region inherently restricted by limited buildable land. Realtors are watching closely as the single-family market continues its upward swing across Nassau and Suffolk counties. “The general housing market is really strong,” Clarry said. “Between the people who want a weekend place out East or looking to downsize, they’re likely to continue jumping in throughout 2018.”

The new year will probably see homebuyers focusing on Long Island’s greatest traditional strengths: solid public education and proximity to New York City. “Buyers will be looking for quality of school districts, as well as convenience for doing business in and around New York City,” Commisso noted, expressing that most are looking for single-family homes that strike the balance between pricing, district and accessibility.