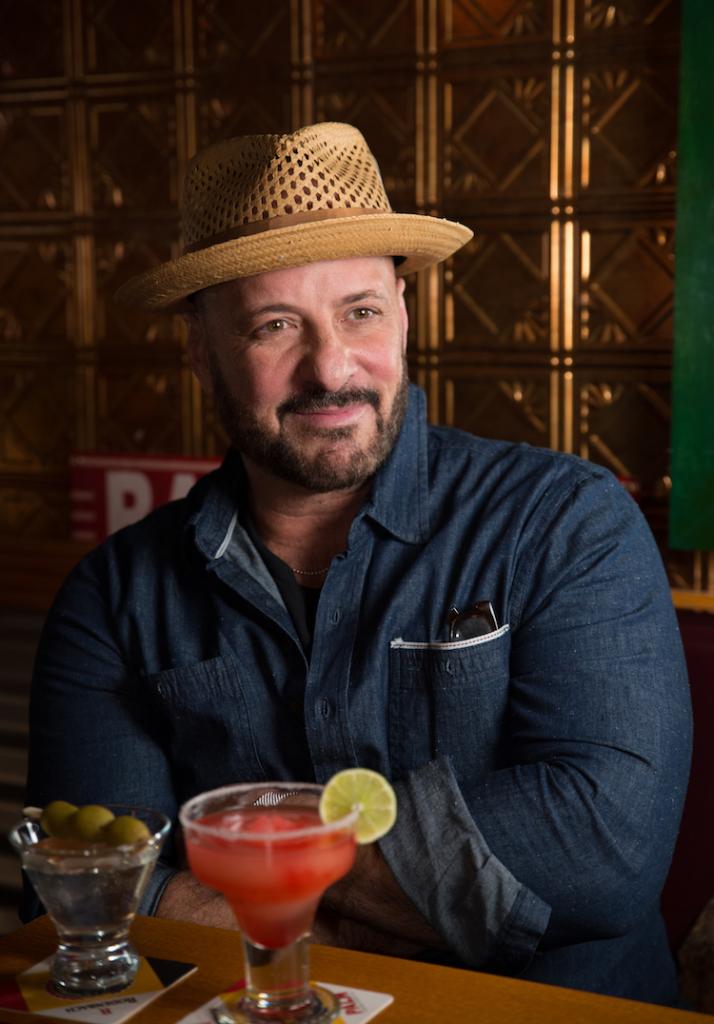 Nick Accardi, owner of JAX B-B-Q, has been in the restaurant business since 1988.

Moving from NYC to Florida when Nick Accardi was a teen came with one big perk. “From the ages of 14 to 19, I got a taste of real Southern food and my love for BBQ began,” he said. Years later, he learned the tricks of the trade in Las Vegas from pitmaster and bbq legend Mike Mills.

Through the award-winning barbecue guru, Accardi learned all about wood pit cooking—later becoming a pitmaster himself. “When people say, ‘Oh, I’m barbecuing,’ what they’re actually doing is grilling. True barbecue is slow and low. It takes many hours at about 220 to 240 degrees.”

Meat lovers can get a taste of authentic BBQ at Accardi’s latest venture: Jax B-B-Q opened in Hell’s Kitchen in January. Located on the same block as his popular Italian restaurant Tavola (opened in 2012), Jax B-B-Q features a real wood pit barbecue using white oak, cherry and birch woods. The spot specializes in pork BBQ, including St. Louis Ribs cooked for up to 5 hours, pulled pork cooked for 12 and brisket cooked for 14. The meats are complete with his custom rub, an 18-ingredient spice mixture. 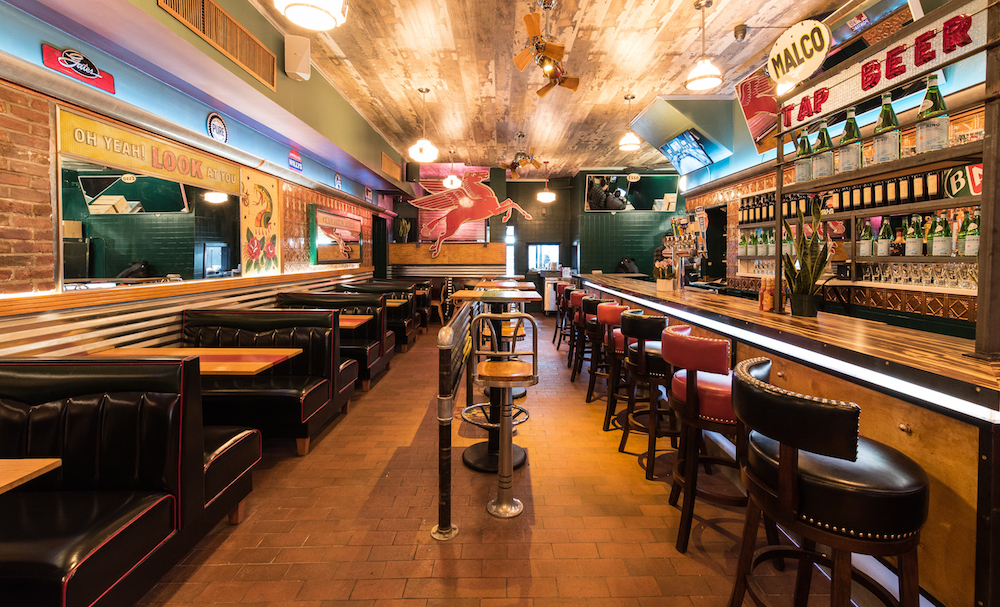 The menu also features a slew of Southern favorites like crawfish hush puppies and bayou alligator fritters. Diners can also dig into handcrafted burgers made from a blend of dry-aged meat from Pat LaFrieda and topped with house-made sauces. Think the B-B-Q slab bacon burger served with Vermont cheddar, caramelized onion and house bbq sauce, and a Wild boar burger with roasted peppers and provolone. Those who don’t eat red meat can opt for a salmon burger, fried catfish, a vegetarian burger or special fried chicken thighs. “They are made with my Italian grandmother’s twist,” he said. “It’s not cornmeal; it’s done with Italian seasonings and breadcrumbs.”

But Accardi didn’t only focus on the menu; he spent just as much time conceptualizing the decor. He was inspired by a rockabilly Americana vibe. The laid-back joint features a Mobile flying Pegasus from 1958, original stools from a 1930s Woolworth and a ghost shadow painting of Accardi’s first restaurant, the now closed Cola’s opened in Manhattan in 1988. “Why do I do it all? Because to have a concept well-received in a city like New York is the ultimate compliment. It’s the toughest crowd in the world!”