New York City is always blossoming with new restaurants to try, but not all of them attract the same type of buzz. Some have people flocking over faster than others—their fresh spin on food or cocktails sure to garner Instagram likes may have a little something to do with it. From casual to luxurious, these seven new Manhattan restaurants are worthy of a trip. 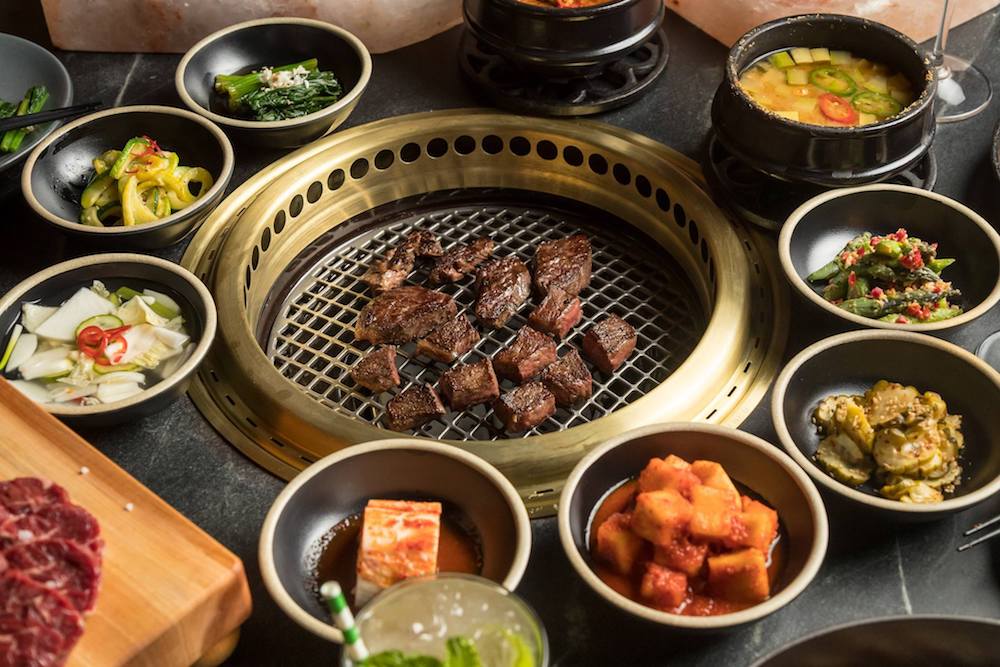 This upscale Korean steakhouse continues to earn praise since opening over the summer. It comes from the team behind the now-closed Michelin-starred Piora. The multi-room spot is popular for the Butcher’s Feast option: four selected cuts with accompaniments for $48 a person. Michelin gave it one star for “high quality cooking, worth a stop.” The New York Times also gave it two stars in its November review titled “This May Be the Best Beef at Any Korean BBQ in New York.” 16 W 22nd St, 212-401-7986, cotenyc.com 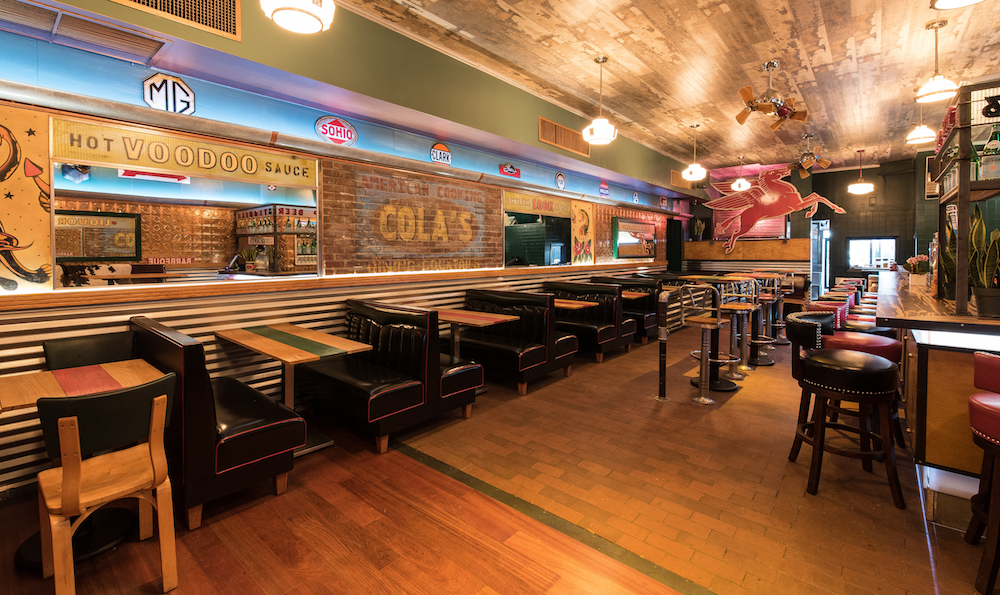 Longtime chef and pitmaster Nick Accardi opened his latest venture in Hell’s Kitchen in January. It’s focused on authentic barbecue, which Accardi said is all about “slow and low” cooking. Jax B-B-Q features a true taste of the South with food cooked on a real wood pit barbecue using white oak, cherry and birch woods. Dig into St. Louis Ribs, pulled pork, brisket (all with Accardi’s custom rub) and handcrafted burgers with house-made sauces. The decor is just as appealing with a “rockabilly Americana vibe.” 496 9th Ave, 212-273-1168, jaxbbqnyc.com 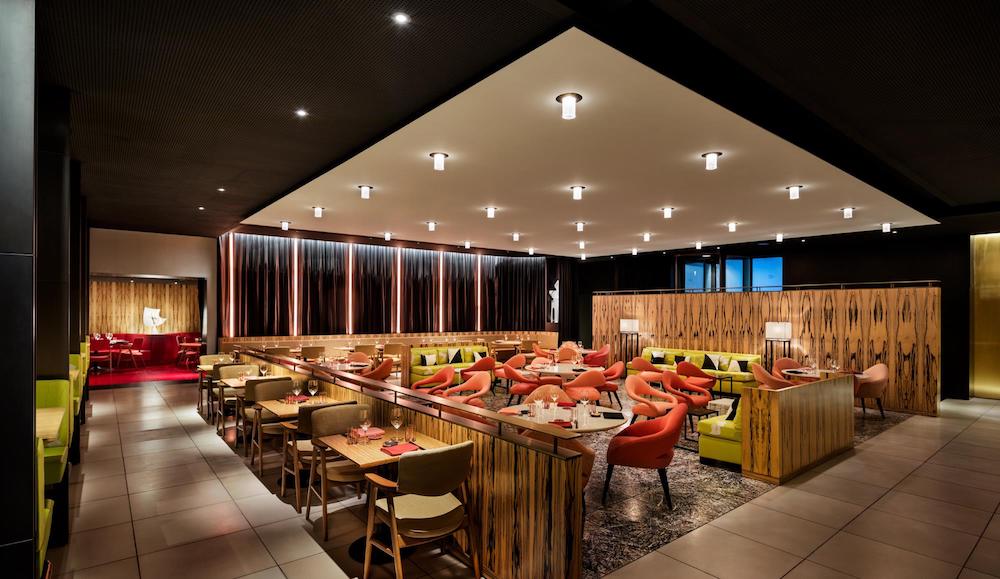 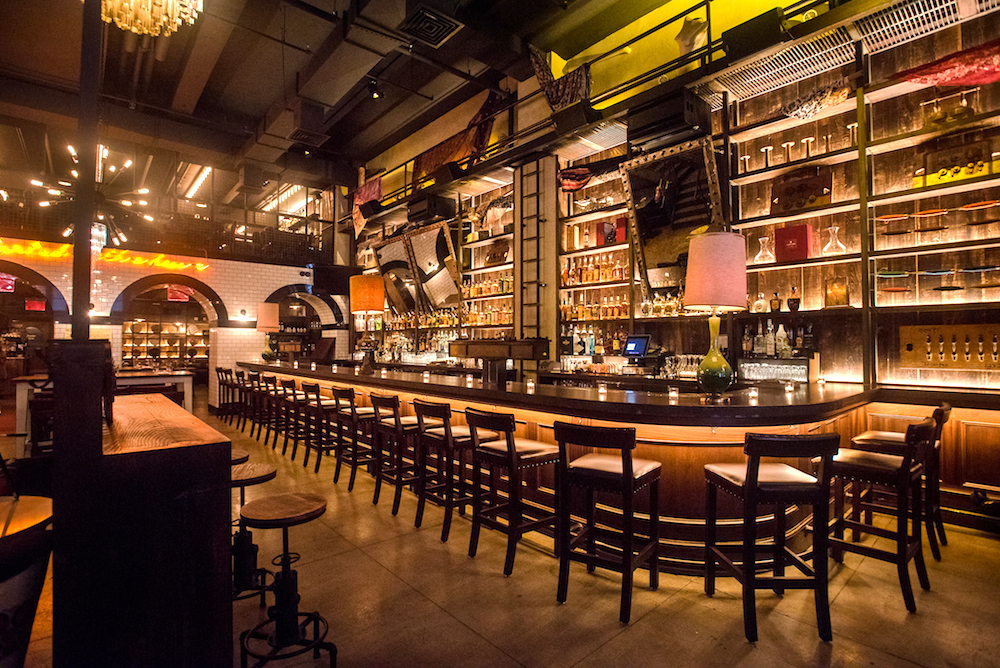 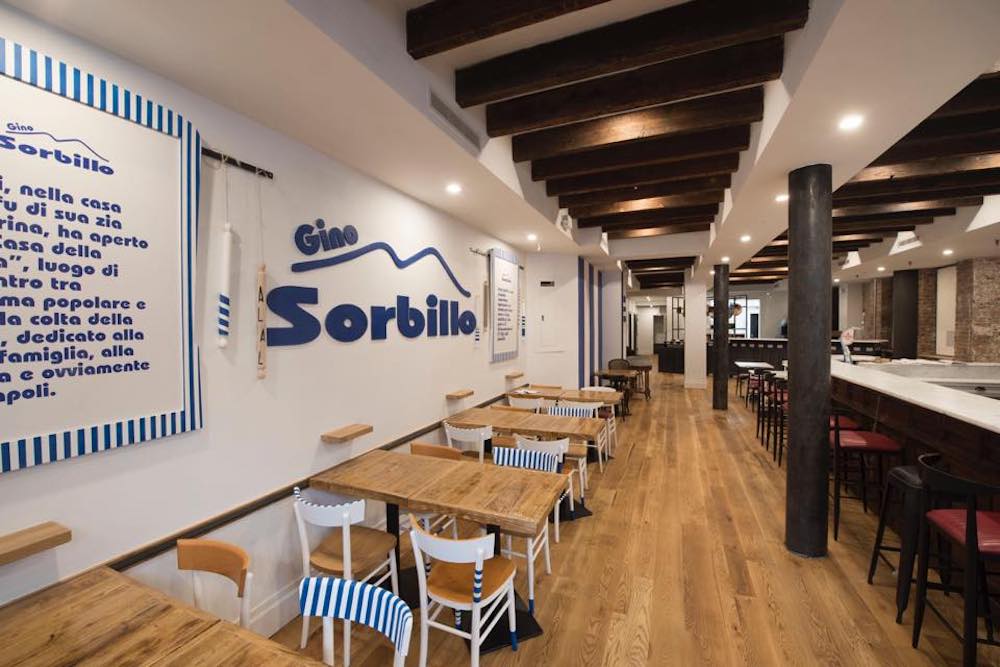 Dig into pizza straight from Naples. Brothers Gino and Toto Sorbillo brought their legendary Italian restaurant to America in November. The menu features a slew of pizzas made with Caputo organic flour and fun toppings. Take the Calzone Napoletano topped with ricotta cheese, salami, fresh mozzarella, San Marzano tomatoes and black pepper. There are also pastas and salads to choose from. 334 Bowery, 646-476-8049, sorbillonyc.com 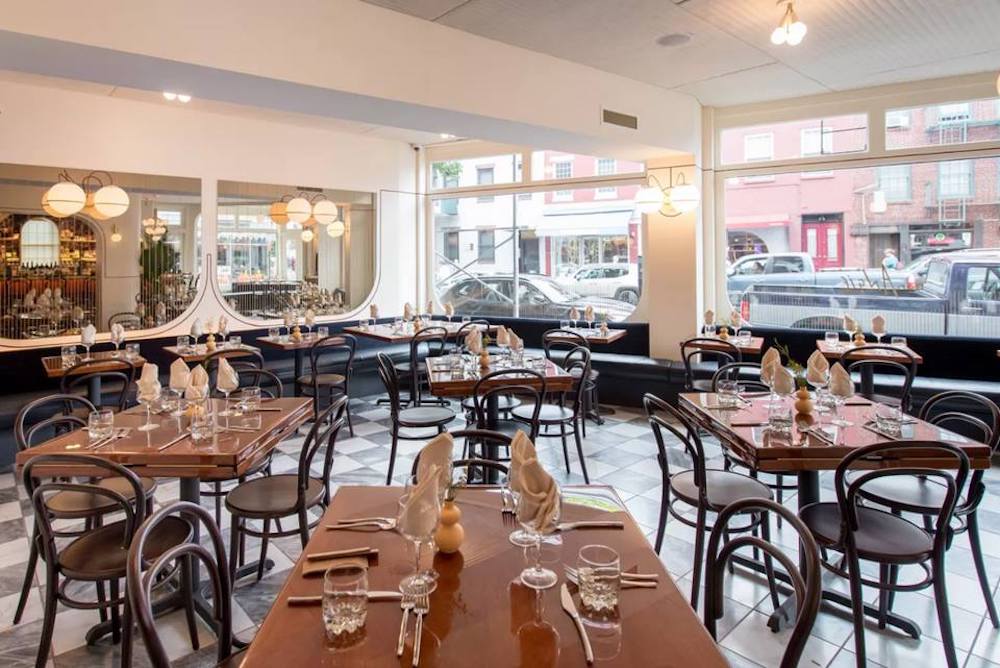 Angie Rito was born into the restaurant business with her family owning an Italian bakery in Cleveland. Becoming a chef was natural. Along with her husband, Scott Tacinelli (also a chef), she opened this West Village spot focused on modern Italian American cuisine in October. The duo, also a force behind NYC’s Quality Italian, are serving pastas, appetizers like BBQ calamari and main dishes including veal, chicken scarpariello and prime rib braciole. 103 Greenwich Ave, 212-889-8884, donangie.com 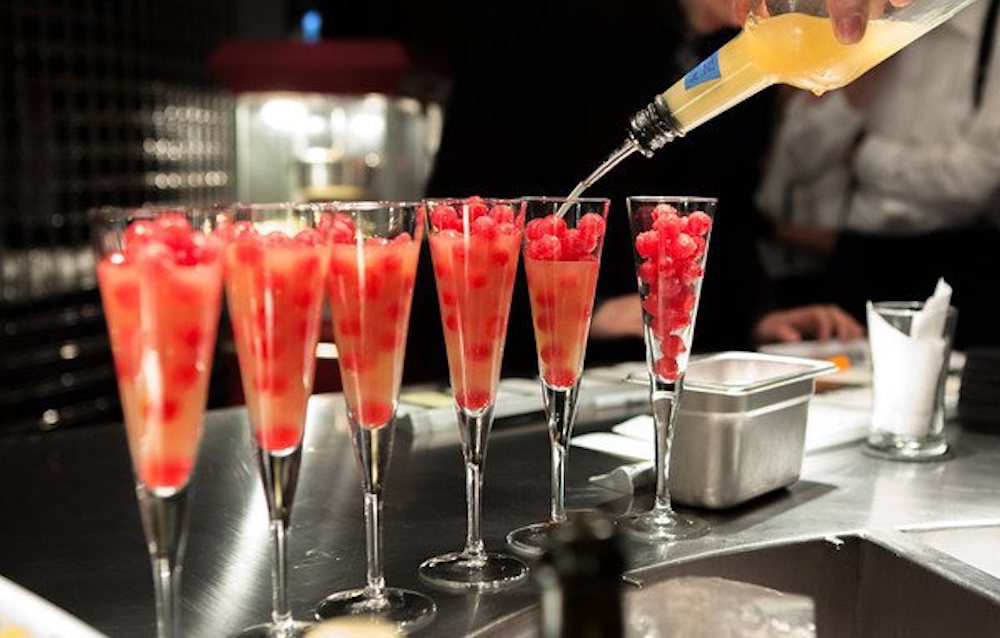