They went, they saw, they made America proud. Team USA finished the 2018 Winter Olympics in Pyeongchang County, South Korea with 23 medals—nine gold, eight silver and six bronze. Among the 242 members of the team, five of them hailed from Long Island. See how these five local athletes fared. 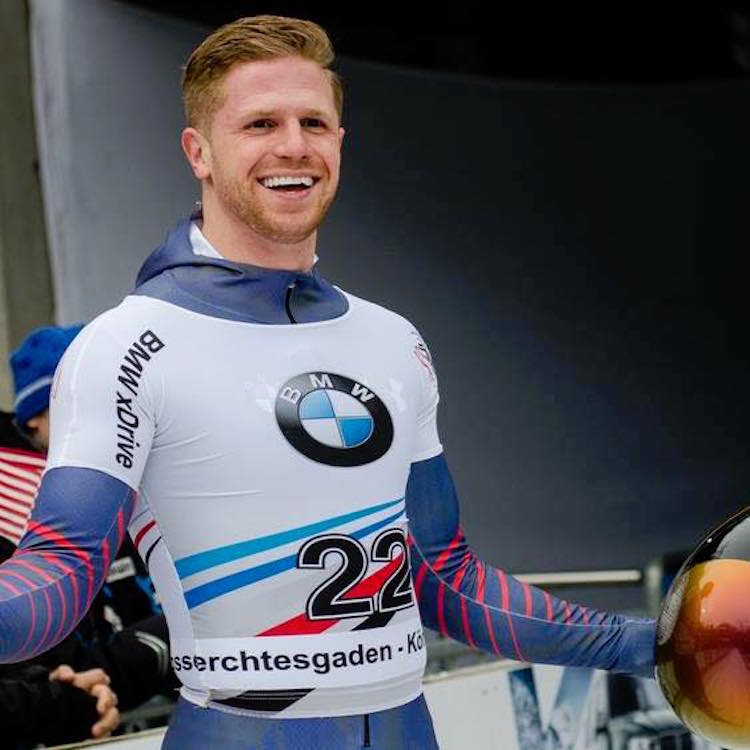 Skeleton racer John Daly didn’t win an Olympic medal this year, but he made it clear he’s forever grateful for his career. The Smithtown native came in sixteenth place in his final Olympic run. “As this chapter closes and the next one begins, I will promise you one thing. Whatever I choose to do, I will do so with my head down, my eyes up, a full heart, and no matter what, I will always say I’m going to win,” he shared on Facebook on Feb. 15. 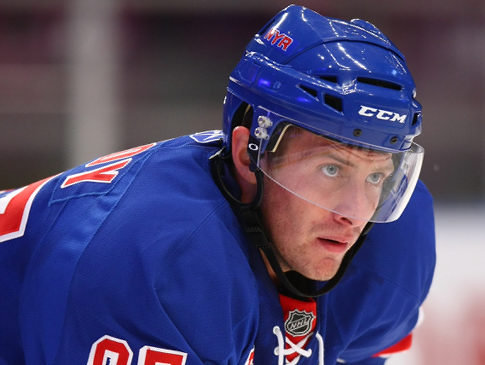 At 33, Matt Gilroy competed on the U.S. men’s hockey team wearing his usual No. 97 jersey in honor of his late younger brother’s favorite number. The U.S., one of 12 teams competing, lost to the Czech Republic in the quarterfinals after a 3-2 shootout. The North Bellmore native, who has represented Team USA three times, will head back to Finland to continue playing for Jokerit of the Kontinental Hockey League. He previously played for the New York Rangers, Ottawa Senators, Tampa Bay Lightning and Florida Panthers. 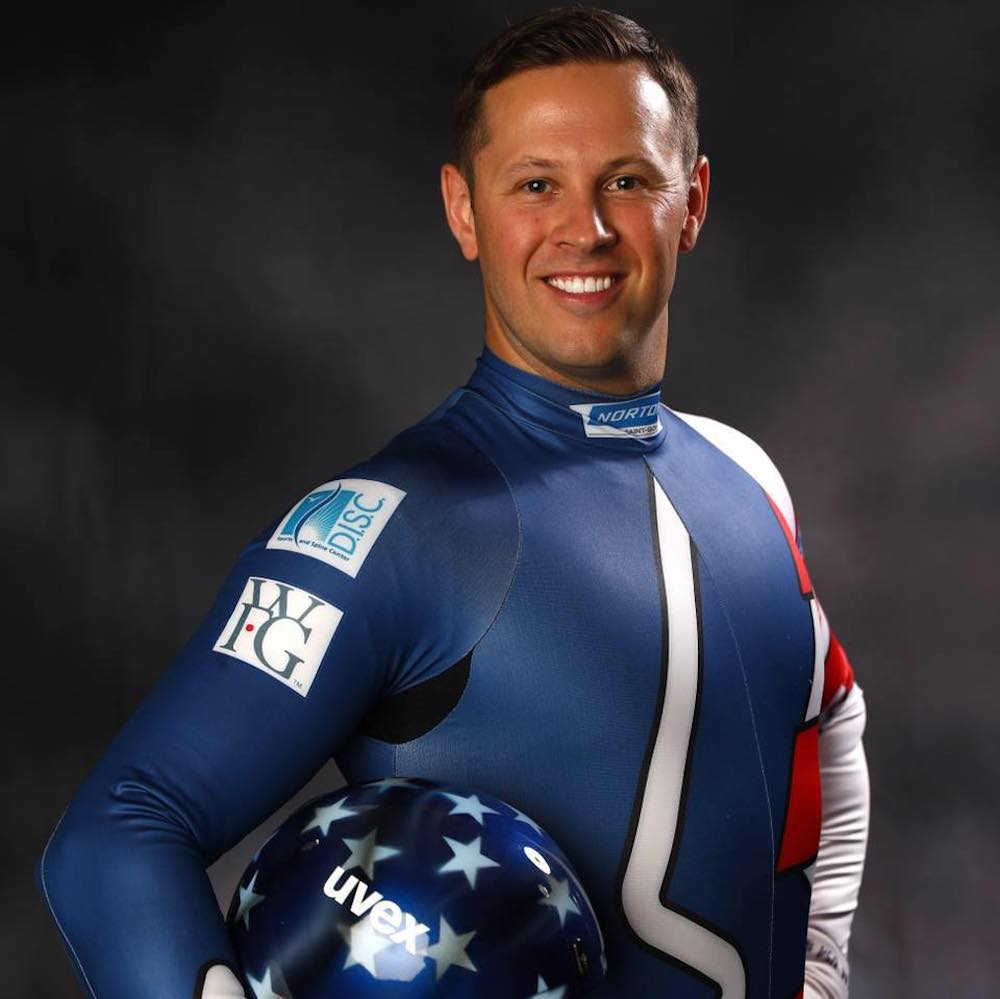 Huntington Station native Matthew Mortensen and his teammates came in fourth place in the luge team relay. “They say 4th is the hardest position to finish in. It definitely hurts. However, I say we did a hell of a job,” he shared on Facebook on Feb. 15. He also finished in tenth place with partner Jayson Terdiman in doubles luge. It was Mortensen’s second Olympic appearance and perhaps his last. 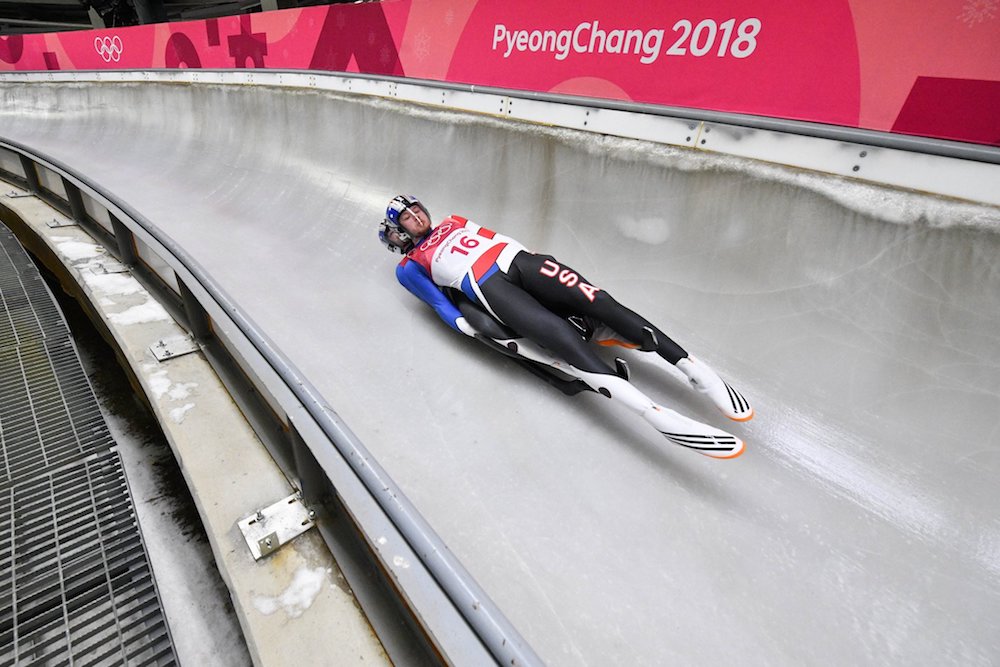 Justin Krewson and Jayson Terdiman as they compete in doubles luge. image: twitter.com/ksdknews

Hailing from Eastport, Justin Krewson made his Olympic debut at Pyeongchang. He and partner Jayson Terdiman finished eighth in doubles luge. “This has been fantastic. I don’t think I’ve enjoyed sliding this much ever. Leading up to this race, waking up this morning, we were so excited to get out here and couldn’t wait to race. And it ended up working out so well,” he said in a statement. 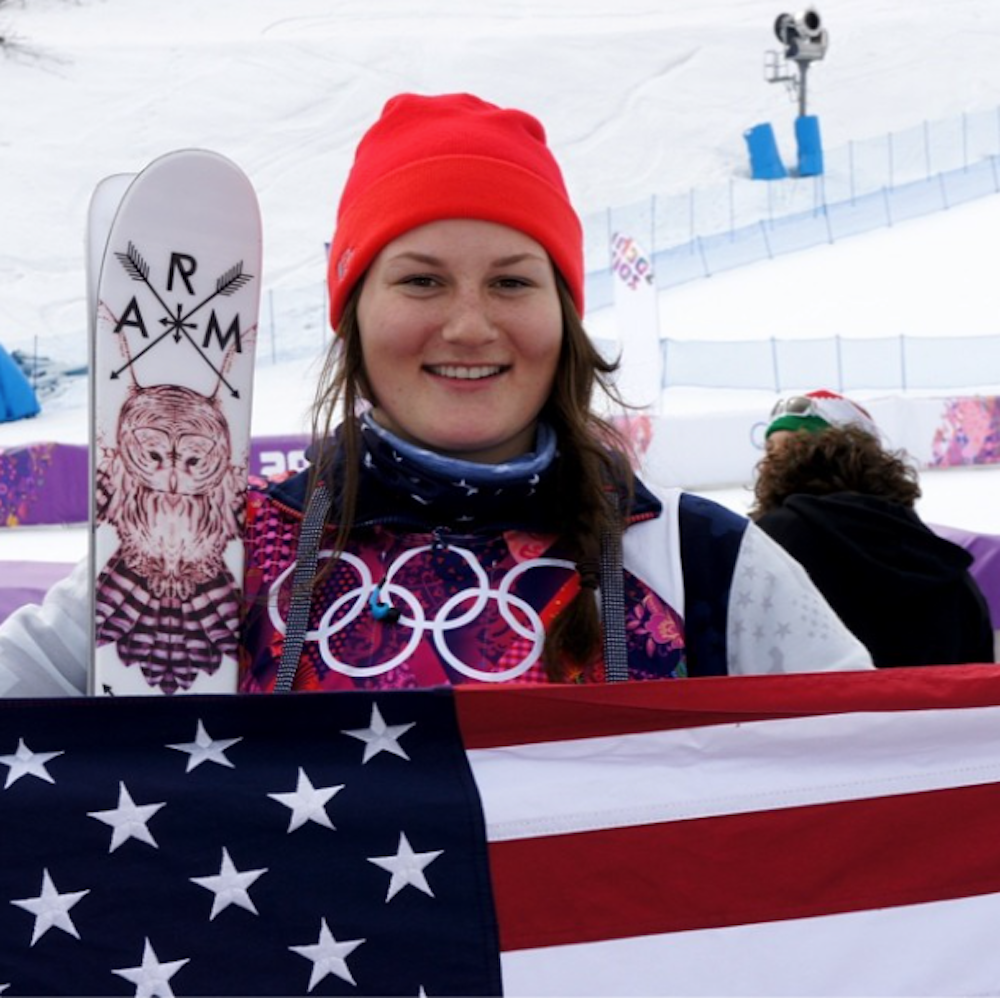 Borin in Oceanside, Devin Logan competed in both the slopestyle and halfpipe competitions, the only freestyle skier to do so in Pyeongchang. She finished tenth in the former but didn’t advance to the finals in the latter due to a fall during the second run. “Skiing with a hematoma on my knee restricted me from putting down the run I was hoping for. Regardless, I fought the hardest I could have and still went out there,” she wrote on Facebook.