Coe Hall is opening its door for a night of mischief when Pulse’s annual masquerade ball takes over March 9. Enjoy cocktails, food and live entertainment in this Gold Coast mansion nestled away in the Planting Fields Arboretum State Historic Park. The event is black tie optional but masks are recommended—the best one will receive a prize. But before heading over, take a look at how the glamorous estate came to be.

Get Your Tickets to Night of Mischief

More than 400 acres, Planting Fields Arboretum State Historic Park is a historic destination open to all. It includes greenhouses, woodland paths, a herbarium with more than 10,000 pressed specimens and the Coe Hall Historic Museum, which has 67 rooms. It once belonged to William Robertson Coe, an insurance and railroad executive, and his wife Mary (Mai) Huttleston Rogers Coe. A pretty big deal herself, she was the daughter of a millionaire industrialist and a principal of Standard Oil named Henry H. Rogers. The estate was given to New York State in 1949, while Coe was still living. 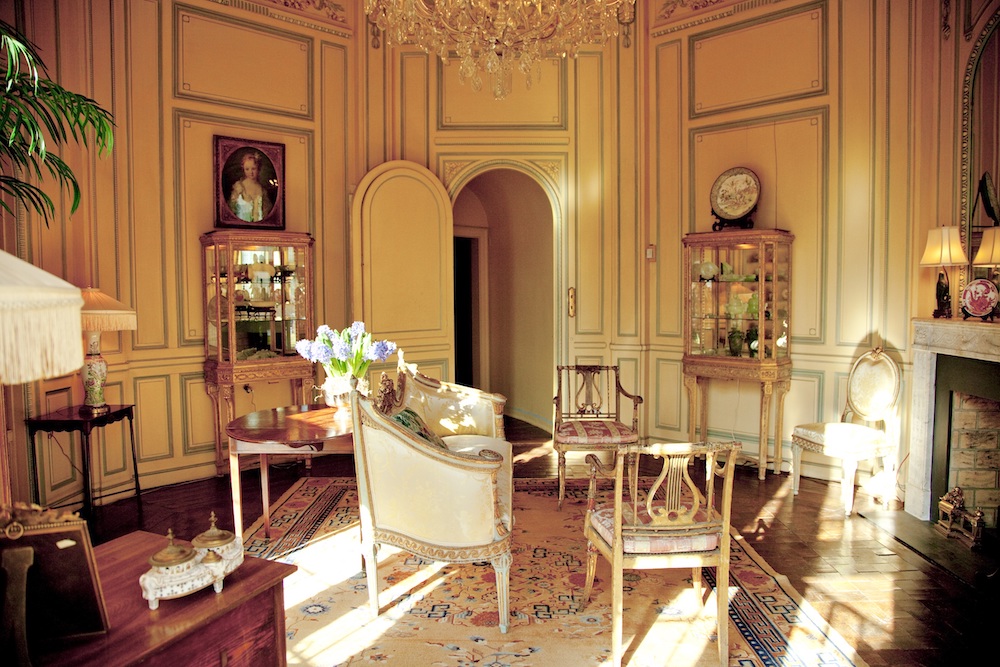 Coe Hall didn’t always look the way it does today. The original mansion sitting on the property burned down on March 19, 1918. The current one, a Tudor Revival inspired by a book of English country houses, went into construction that year. Designed by the now defunct Walker & Gillette, it was finished in 1921.

Where does the name Planting Fields come from? The Matinecock Indians had all to do with that: They cultivated the soil in the area above the Long Island Sound. 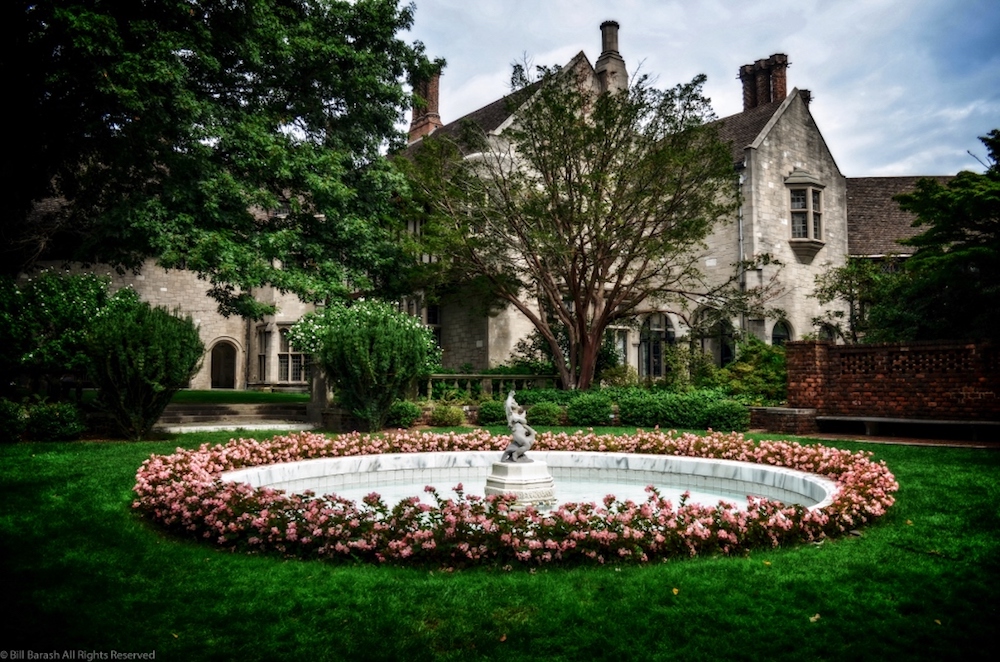 After purchasing the estate, Coe focused on constructing its beauty. He and his wife had a love for rare species of trees and plants, a reason why it looks the way it does today. Think oaks, Scotch and red pines, lindens and rhododendrons from England and Japanese crabapples and cherries. The couple also received a helping hand from the Boston landscaping firm of Guy Lowell and A. Robeson Sargent. In 1915, the firm brought over two massive beeches from Mrs. Coe’s childhood home in Fairhaven, Massachusetts. The transport was so intense only one of the trees made it. The surviving breech recently saw a similar fate and was removed in 2006. Luckily, seedlings were collected from the tree several years prior. The “Fairhaven Beech” is expected to live on.