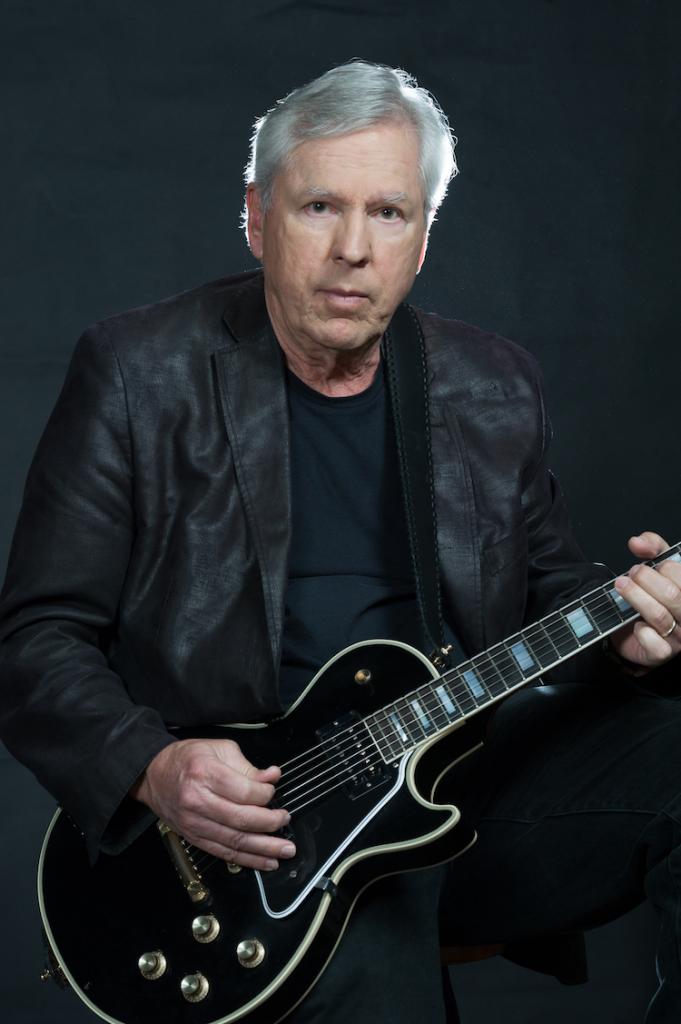 During the early 70s, David Bowie was fast becoming one of rock’s top dogs—better yet diamond dogs—on the strength of such classic albums as Hunky Dory, The Rise and Fall of Ziggy Stardust and the Spiders from Mars and Aladdin Sane. During this golden era, Bowie was also credited as co-producer of two all-time classic rock recordings: Lou Reed’s Transformer and Iggy & the Stooges’ Raw Power. The latter is often credited as one of the building blocks of punk rock. “He was clever,” said Stooges guitarist James Williamson. “He had a very interesting twist of mind about music and phrasing. He was a very talented musician.”

As David Bowie is takes over the Brooklyn Museum through July 15, Williamson reflected more on Bowie’s magic and crossing paths with the legend.

At what point did David get involved with Raw Power?
Once David Bowie started getting a little more popular and was going to go off to do a U.S. tour, management quit paying attention to us [Iggy & the Stooges and Bowie were both with MainMan at the time]; they let us do our thing in the studio. That had pluses and minuses. The pluses are it turned out to be a great album…But the minuses are we didn’t know what the hell we were doing. Iggy had made two albums [1969’s The Stooges and 1970’s Fun House], so I had assumed he knew how to make one…that was an assumption that turned out to be quite false. We ended up with all these tracks, a lot of which were not usable, because they had horrific leakage into the drum kit. When you’d do overdubs or change anything, all that other stuff was still in there. When it came time to finish the album and deliver it to CBS, Iggy took a crack at mixing it, and of course, we were all sitting around with our two cents worth. Essentially, we all realized it was too much mix for our skill level. The golden boy David Bowie was asked if he could come and rescue these tracks. By now, we had left London [where the band wrote and recorded the album], and were headed to Los Angeles. Iggy was already over there, and I had just arrived. I was in the studio for the sessions with Bowie, mixing. He had to use the guitar tracks and vocals, and keep the bass and drums down, because of the leakage. He got a fantastic sound on my guitar. In fact, I would have to say, Jack White made an entire career around that sound of guitar and drums.

David’s mix of Raw Power drew criticism, initially.
Everybody hated it in the band because you couldn’t hear the bass or drums. We all bad-mouthed that record for many years. But I think I’ve come around to recognize that as the historical mix of that record [Iggy would go back and remix the album, resulting in a reissue in 1997]. The original has a special sound, and it’s what everybody has heard all these years. Even if I went back in myself and remixed and remastered that record, I don’t think I could do any better because that’s really what people want to hear. 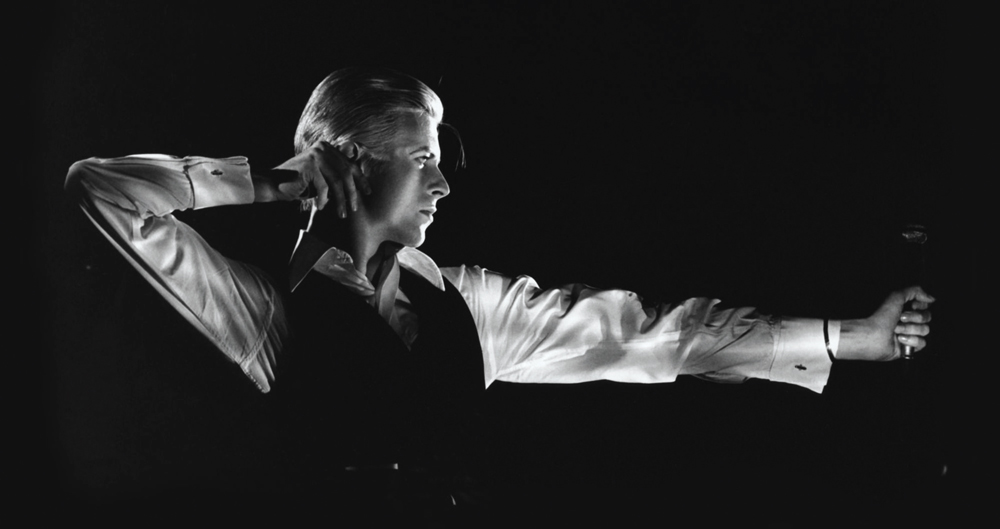 How would you describe David’s personality?
At that point in his career, he already had been around the block a few times. He was very ambitious, and essentially, he could be a very personable guy. Iggy and I would go over to his house and he could be entertaining if he wanted to be…His new act, the Spiders from Mars, was starting to click, so he started becoming the character himself. Not so much in London, but when I saw him again in the U.S., he was really playing the star thing. He had his own bodyguard. He read Elvis books a lot, so he was kind of going “all Elvis.” But hey, it worked for him. He became red hot at that time. Probably the only time I saw him beyond that was later when I was producing what would become Soldier [Iggy’s 1980 solo album]…He came to the studio where we were at. He had relaxed a great deal, but by then, he really was a star.

Did you cross paths with David any other time?
Another occasion, which was right in the middle of when we were doing Kill City [an album credited to James and Iggy, which was recorded in 1975, but issued two years later]. David was in Los Angeles and was sort of coked out all the time. He brought us into a studio to listen to his new stuff, which was when he was transitioning to his more electronic sound after the Spiders from Mars.

How would you describe David and Iggy’s relationship?
Bowie always felt an affinity to Iggy…I think they were very close, and he kind of saved Iggy’s ass, frankly. That period of time, we ran out of luck [the Stooges broke up in 1974]. We had tried to make Kill City and get another record deal with it, and nobody was buying it. It wasn’t until later that I remixed it and released it on Bomp! Records. But in those years, Iggy had been in the hospital; he didn’t have any way to earn a living other than maybe flipping burgers. [David] came along at the right time to rescue him. I’d say the relationship was strong. Iggy is difficult. There’s no question about it. He will go through phases where he’s more difficult than others. While I don’t know this firsthand, probably over time it got old. That’s probably where the separating [between David and Iggy] began. But they maintained a long-distance relationship from there on out.

Williamson is also gearing up for the June 22 release of Behind the Shade, the debut album from his new band, James Williamson & the Pink Hearts.