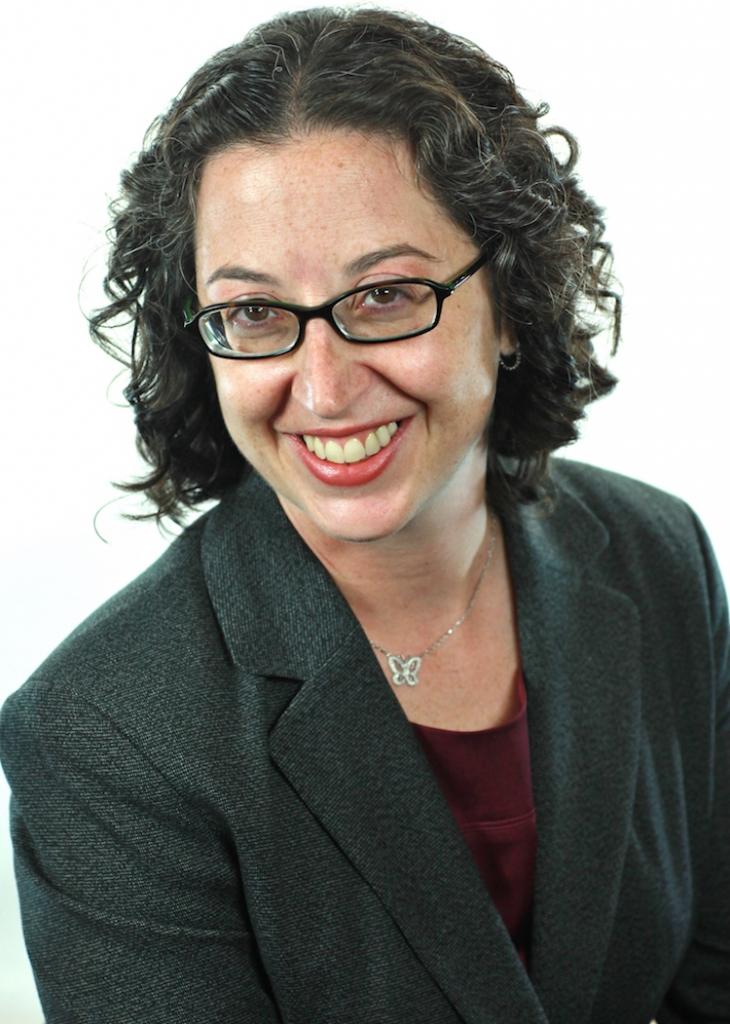 Jaclyn Peranteau’s first professional achievement was being hired as the first female engineer at Bohler Engineering’s New York office. That was 20 years ago right after she graduated from Carnegie Mellon University. Her second was becoming the company’s first female project manager. “I was always the one girl in the room of all these guys and I was [finally] looked at as their equal,” the Rockville Centre native said.

Women have always been underrepresented in the STEM fields (science, technology, engineering and mathematics). About 14 percent of U.S. engineers are women, according to a 2012 report by the Congressional Joint Economic Committee. That’s an improvement from the 1980s when women accounted for 5.8 percent of engineers. While the numbers are improving, the struggle to be taken seriously in the male-dominated field persists, Peranteau said.

Despite the barriers, Peranteau has managed to excel. In 2010, she and fellow engineer Marc Pilotta founded Prime Engineering, a multi-disciplinary civil engineering design and consulting firm on Long Island. The company has since worked on 660 projects throughout the Tri-State area. Peranteau has received awards, including the 2018 Schneps Stars Under 40 Awards, and is currently the president of the Women Economic Developers of Long Island, a group of women executives working together to promote local economic development.

Peranteau spoke more about obstacles she’s faced as a female engineer and how she’s been able to push through.

What made you want to pursue a career in engineering?
I always liked math and science and art—those were always my strong subjects in high school. I was accepted into architecture at Carnegie Mellon University and so I started with the mindset of being an architect. As I got more into the architecture program at school, I started to realize that I was a little bit more practical in my thinking than creative. I loved all these crazy buildings but wondered, “How did they build that?” That’s really the engineering end of it and not the architecture end of it…I switched to civil in my second year of college.

Have you faced challenges in your career because you are a woman?
Every year I go to speak with Stony Brook’s group WISE (Women in Science & Engineering), which is an honor’s program for (female) high school students who get accepted…So I tell this same story every year. When I walked onto my first job site—I was out there to inspect this drainage system that they just installed—and there were six men with white hair, older gentlemen. They were like, “Hun, I’m going to have a cup of coffee.” I said, “You must have me confused with somebody. I’m here with Bohler Engineering and I am going to inspect the drainage system!”

I walked over and did what I had to do and there were some issues with what they had done; it didn’t match our drawing. I had to deliver this bad news to them and now all of a sudden they were so nice to me.

Do you think it’s become better for women in this field over the years?
I think it has. I’ve met more and more contractors and clients and developers who have young daughters who are interested in these fields. That’s where I see a difference because they are looking at me and they are seeing their daughter in me. They are giving me that respect that they’d want their daughters to have…I do think that we still have to be on our game that much more than a guy does to really be respected in this field.

How have you been able to push through?
Tough skin, definitely. Just putting a little bit of extra effort into it. I feel like I may take an extra hour to prepare myself for the same meeting that my partner may go to. But it’s what I need to do to give myself that confidence so someone can’t shake me up. I’m sure every woman deals with that differently. For me, knowledge is confidence. The more well-versed I am in speaking about it will portray my expertise and that will put me in a better position no matter who my audience is.

What do you think will encourage more women to get into engineering?
I’m hoping with more women role models being in this field and being successful, they may see that as their opportunity. I hope to be that role model for young women entering in the field. Whenever we are interviewing for new hires, I’m always hoping that the girl is really strong and that we can hire her because I want to have more girls working.