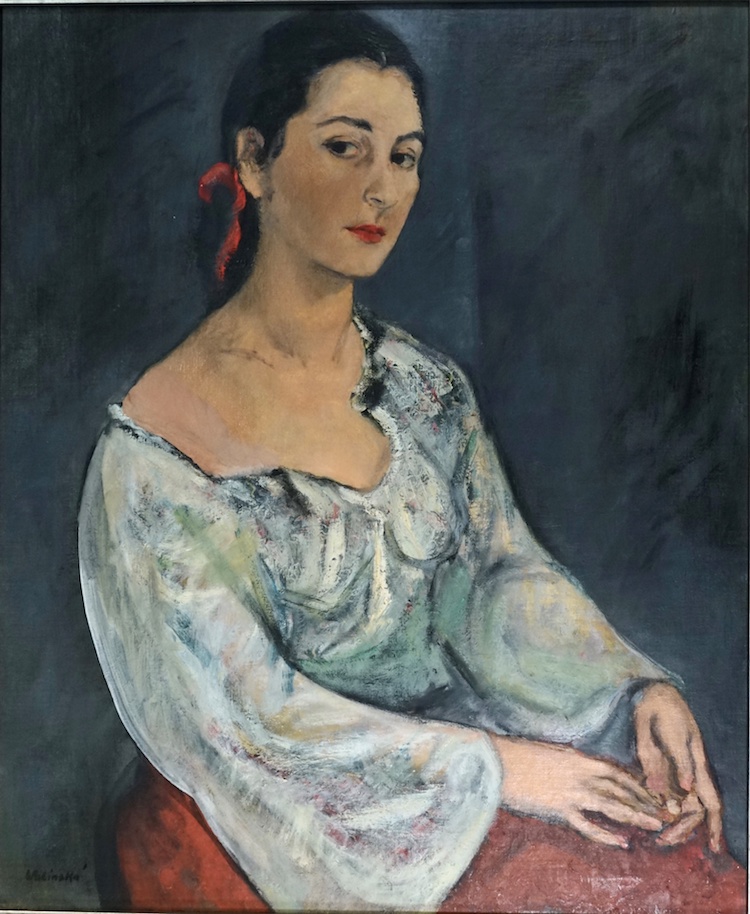 The Nassau County Museum of Art is bringing the Jazz Age back to life with its latest exhibit, Anything Goes: The Jazz Age in Art. Now through July 8, visitors have the opportunity to explore a combination of the art, literature and music masterpieces of the 1920s. The time period is remembered for a slew of famous artists including Picasso, Gaston Lachaise and Stuart Davis. Composers like Gershwin and Porter were also causing a musical stir while authors such as F. Scott Fitzgerald and James Joyce produced literature that still remains relevant today.

The exhibit also highlights the work of groundbreaking female artist, Anna Walinska. Born in London in 1906, Walinska grew up in New York City but spent time as an adult in Paris where she began her style as a painter. Walinska managed to gain recognition in a time when women were barely visible in the art world. She and Margaret LeFranc founded the Guild Art Gallery in New York City in 1935 and notably gave Arshile Gorky his first one-man show. In 1936, she was part of a group exhibition at her gallery where her work was shown alongside male painters. “ARTnews came in and reviewed the show and it was a painting by Anna Walinska (Portrait of Emily) that they chose to use as an illustration in the magazine’s review,” said Rosina Rubin, Walinska’s niece and owner of her estate. Twenty years later, Walinska was also in an exhibition at the Baltimore Museum of Art—she was the only woman among five men—and her painting was the one chosen for the invitation and exhibition card. 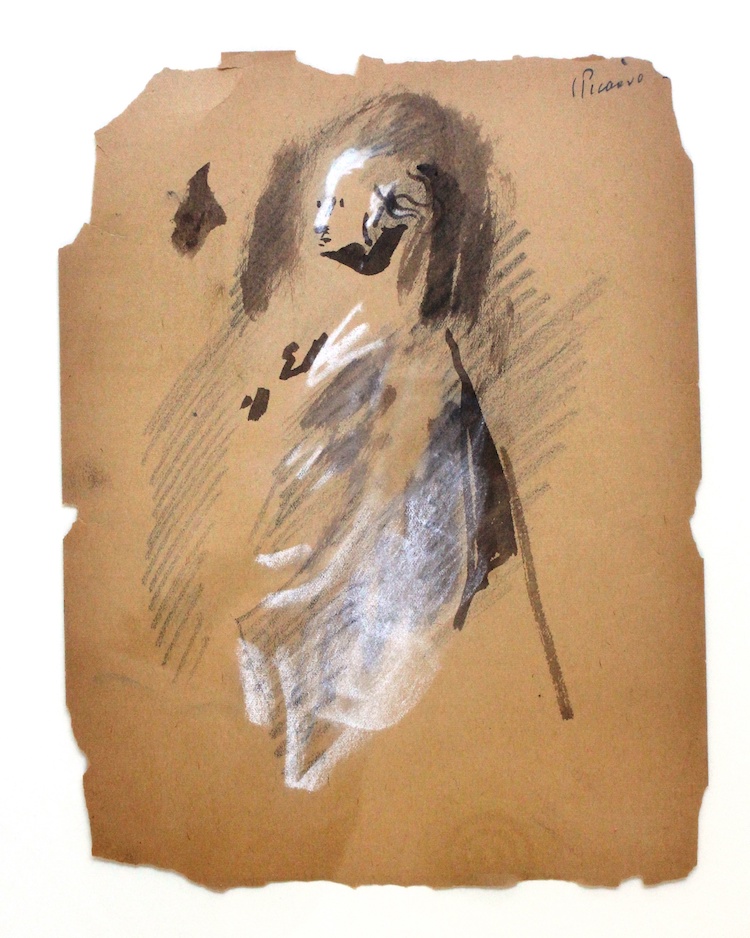 Nassau County Museum director and curator Charles Riley, who included Walinska in his 2017 book Free as Gods: How the Jazz Age Reinvented Modernism, reached out to Rubin to include her aunt’s work in the exhibition. Riley, she said, went to her house in Rockland County to see the many Walinska works that hang there. On the main level of her home, Rubin has what she refers to as the “Paris room,” which is filled with many of the pieces Walinska had done in Paris in the 1920s. Together, Rubin and Riley chose what they’d feature in the exhibit. “What we tried to bring [to the Nassau County Museum] is really some of the best work that was done during that time,” Rubin said.

Expect to see more than a dozen paintings, including Walinska’s drawing of Picasso in a cafe—Rubin found it in her aunt’s Upper West Side apartment after she passed away in 1997. There are also self-portraits including a black and white line drawing and a large oil on canvas done in 1927. “When I’m putting together work for a show, I always like to see a self-portrait because I feel like she’s there with us.” Some works from the 1950s are also included demonstrating how Walinska evolved as an artist as she approached abstraction. “It’s a great mix of pieces and it very much reflects her sensibility not just as a painter but also as a person.”