Approximately 118,000 people nationwide are waiting for life-saving organ transplants and 10 percent of them are New Yorkers. Each year about 500 New York residents on the organ recipient waiting list will die due to what Dr. Lewis Teperman, director of organ transplantation at Northwell Health, says is a “critical” organ shortage. “There’s more heart, kidney and liver disease in New York than in other states. That’s why more people have to donate.”

Related Content
The Journey to Saving Our Most Vital Organ

New York has one of the lowest donor rates in the country. But Governor Andrew Cuomo has been trying to increase organ donations by allowing those signing up for health insurance or other benefits to enroll in the New York State Donate Life Registry. He’s also allowing 16 and 17 year olds to register to be organ, eye and tissue donors. The new legislation enables teens to enroll in the Registry when they apply for a driver’s license, learner permit or non-driver ID, which has increased enrollments in New York by thousands. New Yorkers can also register to be donors through the NYS Board of Elections. These moves have led to over 140,000 enrollees through the healthcare marketplace and 35,000 16 and 17 year olds in the New York State Donate Life Registry.

There’s also a need to increase registrations in health care facilities and Northwell Health is looking to take the lead in increasing organ donations, not just in its 24 hospitals, but also for the entire state. “One of the unique things we do when a donation happens at a hospital is raise a donor flag on the flagpole and put a poster in the lobby,” said Teperman, vice chair of surgery at Northwell, where they do kidney, heart and, soon, liver transplantations. “I believe that transplant institutions should be one of the best organ donation advocates in the state and that, within five years, we’ll see that Northwell is the place to come for organ transplantations of all types.” 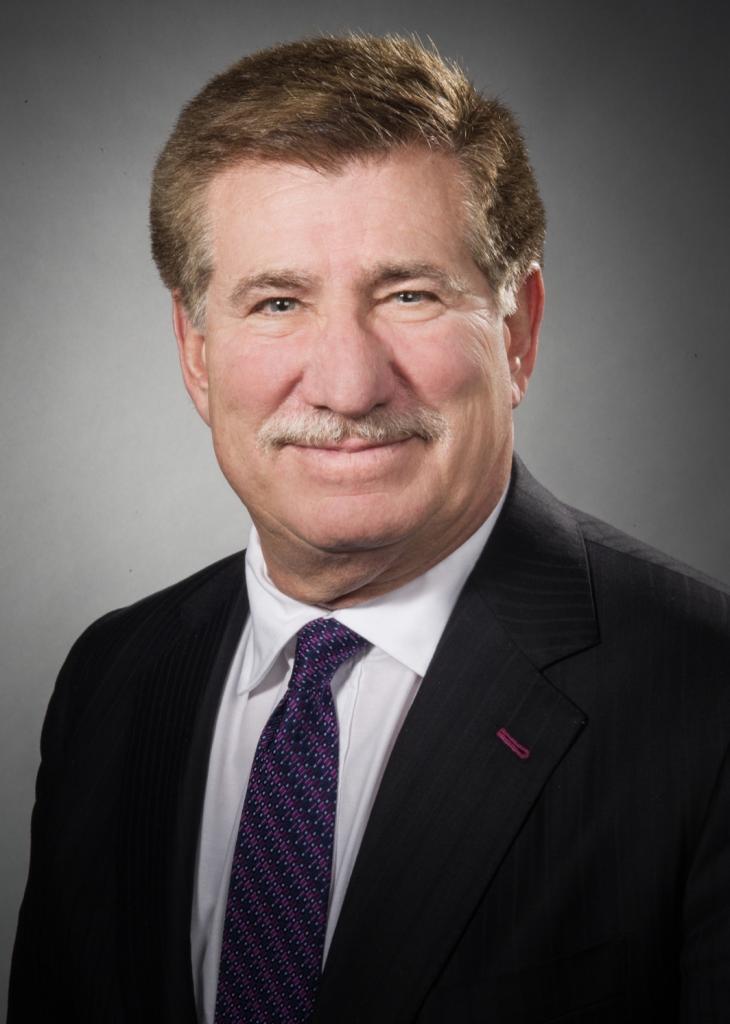 Dr. Teperman is a member of the Transplant Council and UNOS.

How did you get involved with organ transplants and donations?
I was a medical student at Mount Sinai when my roommate’s mother needed a liver transplant and they were in a very experimental stage. She didn’t get it, and she died. That didn’t make any sense to me so I decided that’s what I wanted to do.

What are some of the reasons for New York’s low organ donor rate?
The main place people will sign up is the DMV when you go for your license or your registration. But less people drive in New York City. Now teens can donate but a lot of kids in New York City don’t learn how to drive because they get around by public transportation, and it’s expensive to have a car in the city. There are also cultural differences. New York is diverse with Asian communities, and certain religious groups, feeling strongly against donating. And undocumented immigrants aren’t going to want to register for anything during this administration because they’re afraid of incrimination for what they write down on the piece of paper.

What else can be done to encourage organ donation?
It’s important to change the culture and we can start by discussing the importance of donation with 7 and 8 year olds. They’ll do the right thing. It’s the older generations that are reticent. The PSA that Governor Cuomo did (where children who were the recipients of organ donations signed up the governor) is very important. I also recommended to the Transplant Council that we survey people more to find out why they do or don’t decide to donate. I don’t think it should be done when you’re in the ER, or if someone’s loved one is on a ventilator in the hospital. You’re not going to feel like signing up for organ donation when you’ve just had a heart attack. It should be done at a wellness visit. Doctors and nurses want to preserve life, and organ donation is a way of preserving many lives.