May is Mental Health Awareness Month, and Pulse is taking a look at the issues by speaking with experts. Kristin Wilson is the vice president of clinical outreach at Newport Academy, a rehabilitation center based in Connecticut that has been treating teens with mental health issues, trauma, eating disorders and substance abuse for 10 years. Wilson, who has been working there for nearly three years, spoke about helping teens heal and the stigma that still surrounds mental illness.

I didn’t take my first psychology class until my senior year in college. I was fascinated by the chemistry of the brain, by the development at both infancy and adolescence. And I really loved the idea of working with teenagers and empowering them to make better decisions at a time where there is so much neural plasticity happening in their brain—when all those new channels and pathways are being developed.

At Newport Academy, we work with teenagers and young adults, ages 12-20. They come from all over the country to stay with us for 30-90 days. We see a lot of depression, a lot of anxiety, a lot of attachment relational issues. We see some eating disorders, we see substance abuse issues. On average we are dealing with underlying mental health issues probably 100 percent of the time regardless of what a child is classified as when they come in.

20 percent of people aged 13-18 have a mental health condition, according to the National Alliance on Mental Illness. And about 50 percent of high school students with a mental illness drop out. Depression is one of the most common—the National Institute of Mental Health reported that about 3.1 million youth aged 12 to 17 suffered from at least one major depressive episode in 2016.

One of the things that we see with teenagers specifically is that there is still a real stigma around having mental health problems and it can really cause people who are suffering to not seek out help. They are fearful that if they do they are going to get judged and for a teenager to be judged by peers or by others can be really difficult.

75 to 80 percent of youth who need help in the United States don’t receive mental health services. 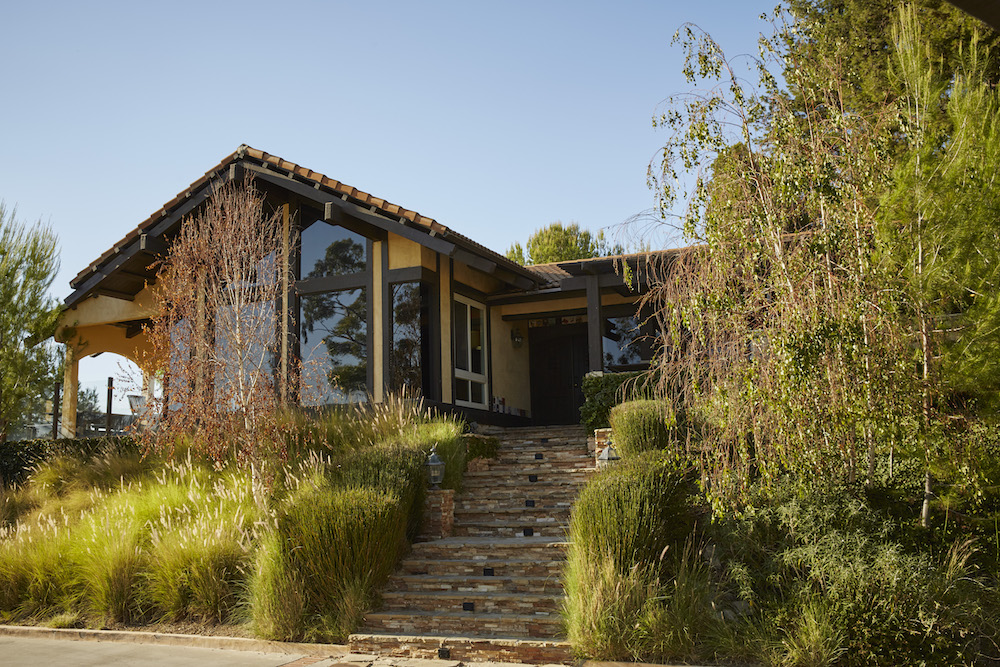 Our program is based on the idea that if we identify and address the underlining trauma, mental health and attachment wounds, we can create an environment where kids are able to connect authentically with themselves, with their peers and with their family. To create authentic connections with self means to know what you love, know what you believe in, know that there’s a world outside of self and learn empathy.

Then it’s about being able to engage those kids with peers and with their family in that same process. The way that we do that is through clinical programming, creative programming, experimental programming. We also have a focus on academics; we want kids to feel good about themselves and in academic environments, sometimes that can be challenging. We offer very small gender specific classrooms where the kids can really excel academically.

We treat the child and the family—they play such a huge role in sustainable healing. We want to make sure that we’re treating the body and mind and spirit of both of them. It’s about creating connections in an environment where conversations—whether they are just general like, “How was your day?” type of conversations or more specific around difficult subjects—are allowed to flourish and that there’s a place of unconditional love both the child and the parent experience together. 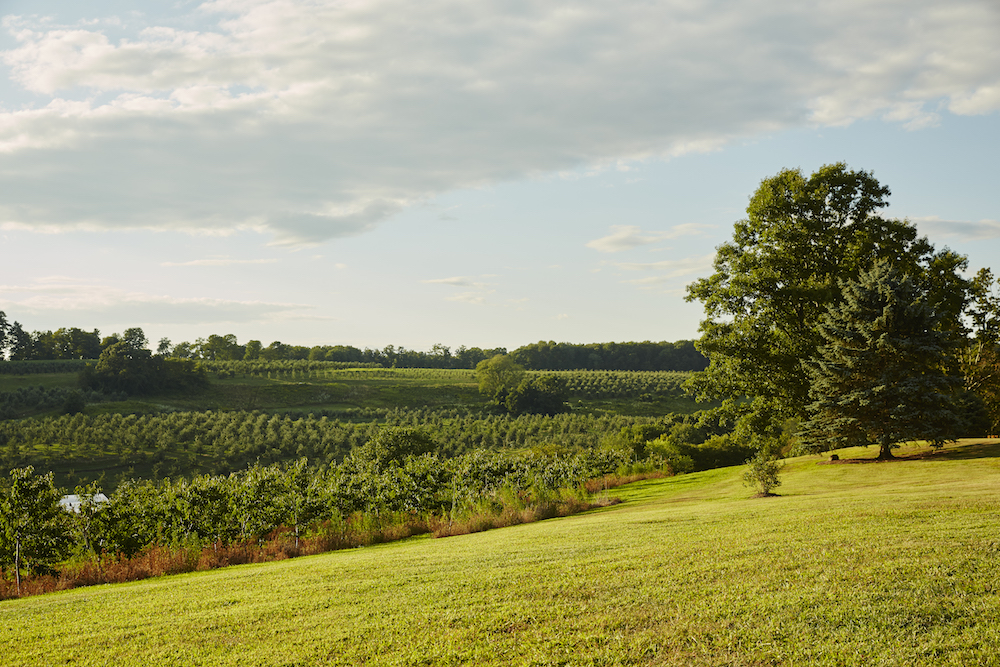 We are also noticing that holistic care really does prove to be a positive measure in treatment. Things like nutrition and exercise blended together with traditional clinical psychotherapy and psychopharm agents if needed, I think are really going to be the way of the future. We know that what you put in your body directly impacts neural chemistry and so some of the links between healthy foods, non-processed foods, GMO-free foods have shown in measurable research that they are productive in the body when it comes to increasing serotonin levels. Things like yoga and meditation, those have all been proven to have a big effect on lowering cortisol and increasing those happy chemicals in the brain.

We see kids coming in who have really incorporated a sense of self that is impacted by early childhood trauma and attachment wounds. They have this belief that they are not good enough or they are not worthy. One of the most amazing things that I’ve been able to witness is when that belief gets challenged, where they are engaged in something that they love to do and they are really good at it, whether it’s art, photography, music, yoga or hiking. All of sudden, that self belief of “I’m not good enough” goes away.