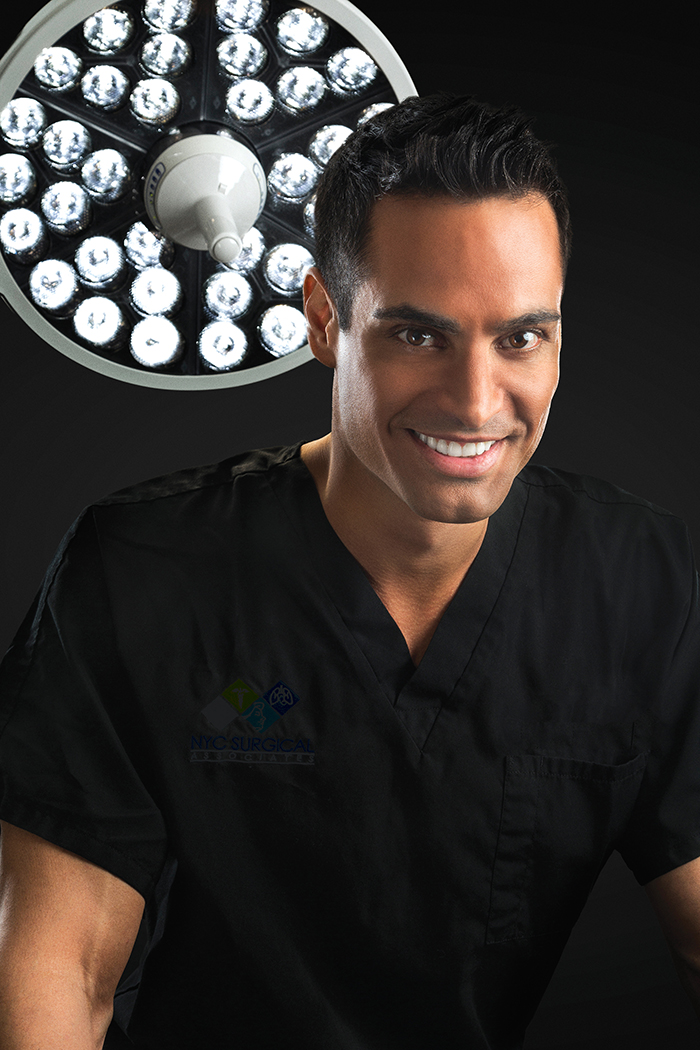 Nationally Recognized, State of the Art

Dr. David Greuner is the co-founder of NYC Surgical Associates. He is a double board-certified surgeon with over 10 years of experience. His area of interest lies specifically in minimally invasive procedures and minimal access/ robotic surgery, including procedures involving the Da Vinci robot and percutaneous access.

Dr. Greuner has developed and pioneered advanced surgical techniques such as the No-Knife EVLT, which has been featured in nationwide television broadcasts. His passion in medicine is improving minimally invasive surgical techniques so his patients experience less downtime and better results.

Voted as a Top Surgeon by the Consumers Research Council of America four years in a row, Dr. Greuner has made frequent appearances on national television programs such as CBS’s The Doctors, The Dr. Oz Show, ABC 7 Eyewitness News and PIX11.