Attention all burger fans & aficionados,
Battle of the Burger is back! 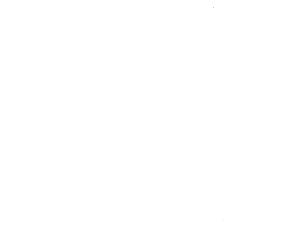 81 restaurants have been nominated, but of course, there can only be one best.

It’s up to you to determine which burgers make it to the competition!

The voting polls are open from May 1st – June 20th.

Vote up to once per day on your favorite burger.

On June 20th, we will announce the top 10 restaurants that will battle it out at the live competition.

The burger restaurant with the most votes wins an all-expense paid trip to the 2015 Food Network South Beach Wine & Food Festival.

Want to be a judge at the live competition? Tickets are on sale now for Battle of the Burger.

Don’t miss the biggest event of the summer on Sunday August 3, 2014 at Shorefront Park in Patchogue.