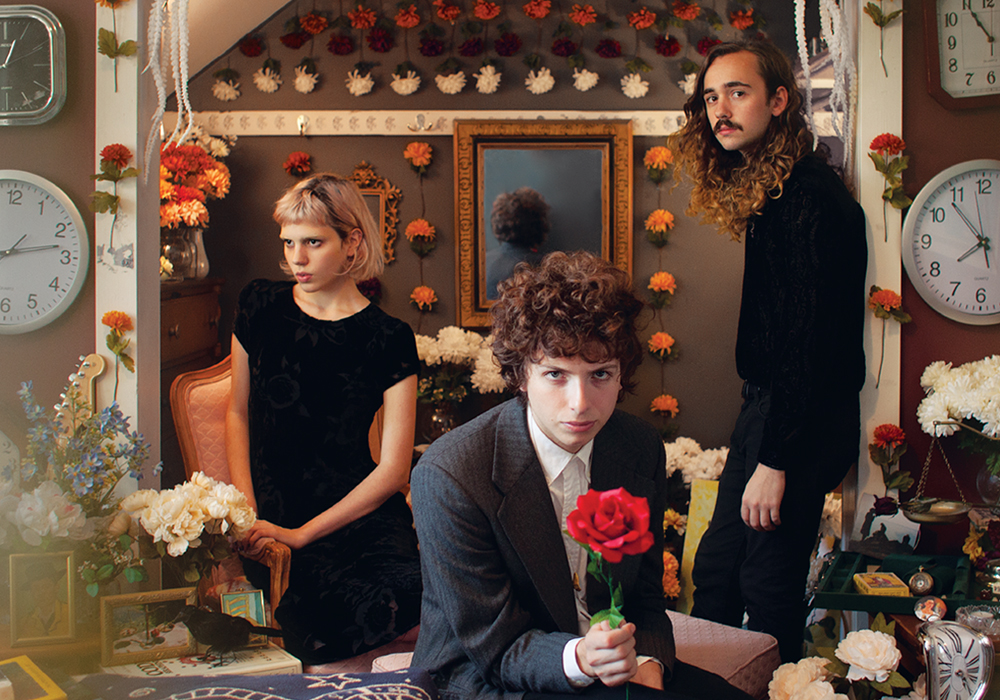 Nada Surf
You Know Who You Are
(Barsuk) 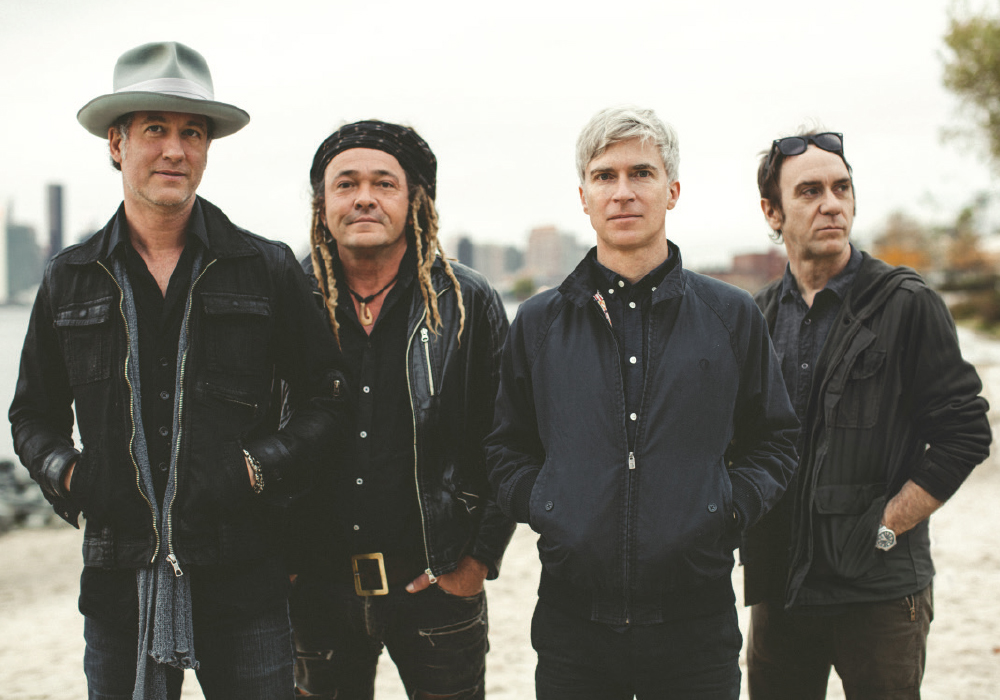 From the Velvet Underground to Vampire Weekend, iconic New York rock bands have continuously molded and reshaped the city’s music scene. Nada Surf is on this list. For 20 years, the group has been making visceral pop with a gritty New York guitar-based simplicity. Unlike many of their gloomy NYC counterparts however, Nada Surf’s sound is filled with sunny upbeat music reminiscent of 70s power pop. Their music is joyous without being cloying and listeners will be humming songs like “Cold To See Clear” long after the album ends. 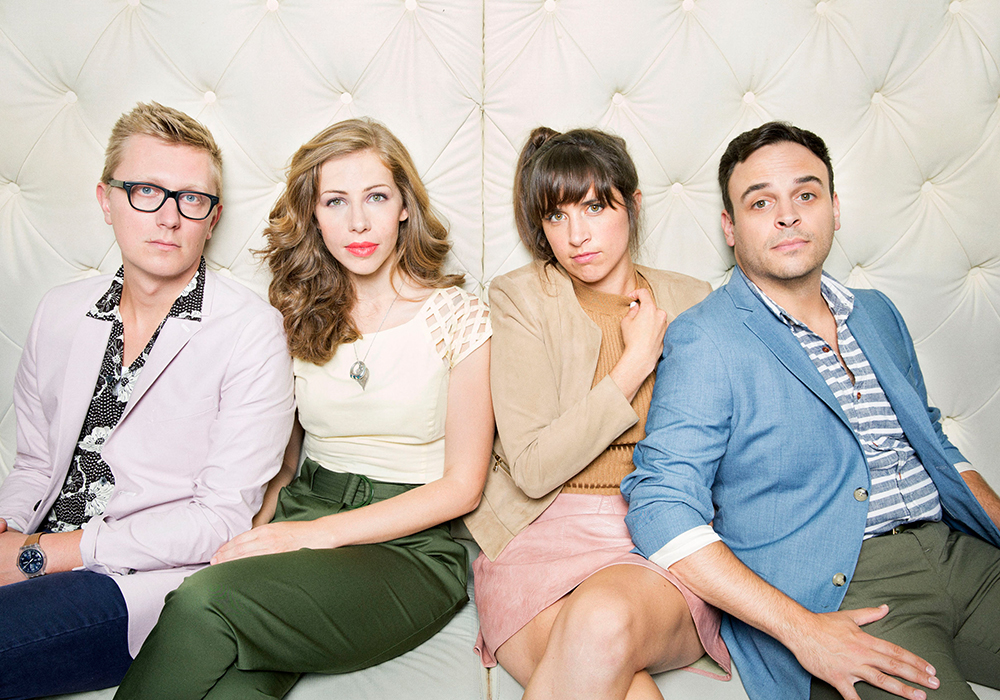 The U.K. has dominated the soul-pop revival since the turn of the century, but the genre’s native land (us) is giving its English counterpart a run for its money thanks to artists like Sharon Jones, Raphael Saadiq, Leon Bridges, Nathaniel Rateliff & the Night Sweats, Black Joe Lewis and now Lake Street Dive. After more than a decade recording together, this new album is the Brooklyn-based group’s most relaxed and enjoyable album. Their poppy-soul sound highlights the distinctive vocal blend of lead singer Rachel Price and her three bandmates. 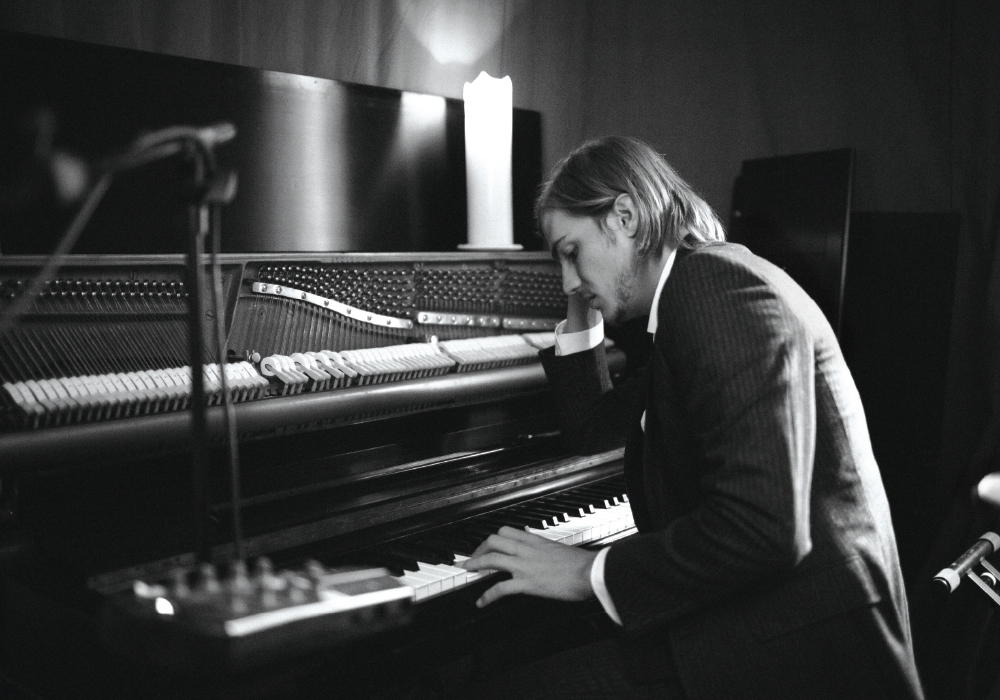 LeBlanc’s musical education came alongside his father in the famed Muscle Shoals. Despite his young age, career highlights already include guests on his albums such as Emmylou Harris, sharing bills with Bruce Springsteen and outsize critical acclaim that almost destroyed him. What’s most important on this third, crossroads release is the music, which has a sound not far from Ryan Adams and features songs of haunting beauty, raw emotions and a world-weary vision that seems almost unreal coming from someone so young.