“Art is what nourishes my mind. I am constantly fascinated by how artists think and they think through their works of art,” explained Glenn Lowry, director of the Museum of Modern Art in New York City. “I often find that the most interesting insights to how we live in the world come through looking at art. For me, it’s as essential as breathing.”

Related Content
Moving the Needle at the Jewish Museum

Doyen and dean of New York’s art world, Lowry has been director of MoMA for more than 22 years, longer than anyone else at the helm of a New York art museum. Yet he admitted, “I still wake up every morning thrilled to be here at the museum. It stays as fresh to me 20 plus years later as it was when I was just here in my first months.” That freshness is by design and carefully curated. His tenure has been an era of change, renewal and reinvention, all while staying on course toward core goals of education, engagement, preservation and a commitment to the voices of artists. “The Museum of Modern Art has managed to invent itself multiple times. As art has changed, the museum itself has changed. So there’s a Museum of Modern Art that one thinks one knows but there’s also an ever-changing museum.”

Changes are coming especially fast these days. In addition to continually rearranging MoMA’s legendary permanent collection and mounting groundbreaking temporary exhibitions, Lowry’s leading the museum through an ambitious $450-million expansion and renovation project. It will add 50,000 square feet of new exhibition space for the permanent collection, change the way audiences use the building and open it up to New York’s magnificent urban landscape. And it’s already underway. New galleries that can be customized and reconfigured have been utilized in the recent exhibition Making Space: Women Artists and Postwar Abstraction. Signature architectural features like the Bauhaus staircase are being highlighted and new lounges facing outdoors offer places to relax and congregate. 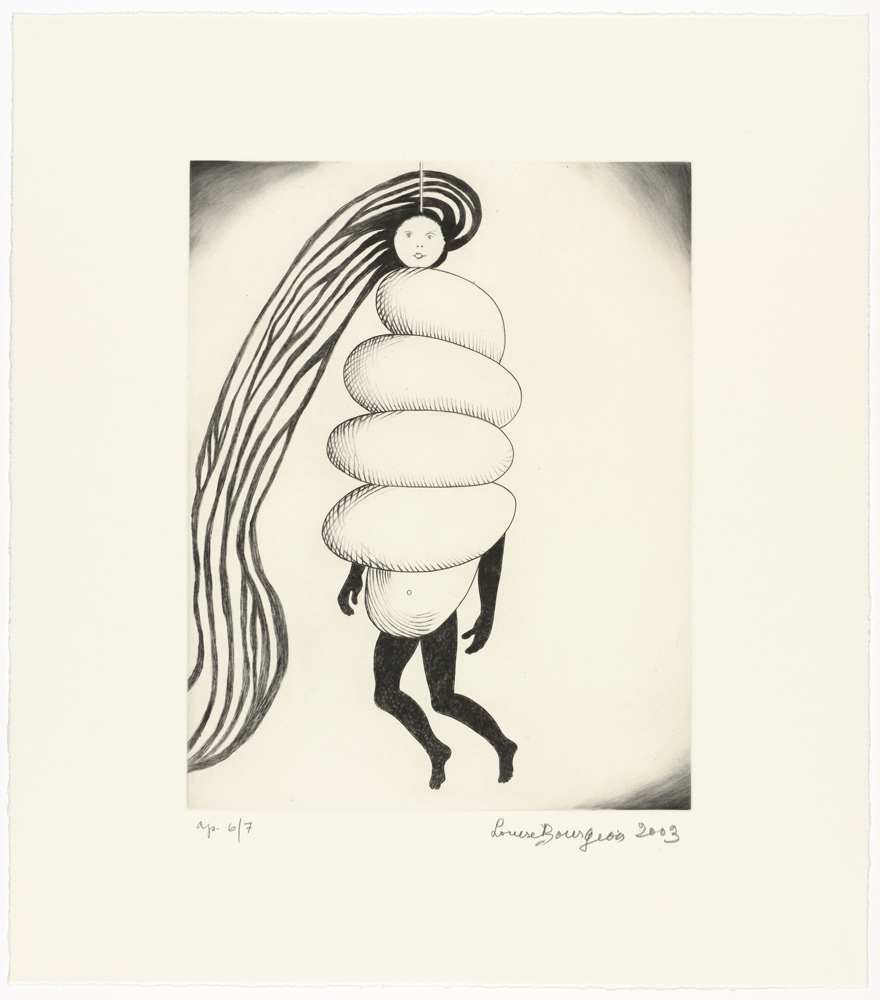 Does Lowry hope that changing how we inhabit the museum can change the way we interact with art? “I do. I believe museums are fundamentally social experiences…The reality is, when you go to a museum, you are there with other people. How do you make that a rich, rewarding experience so that, on the one hand, you can always privilege the unique experience of looking at a single work of art or a group of works of art, and at the same time, understand that people want to talk about that? They want to engage with that. How do we create a museum that’s about conversations and at the same time how do we create a museum where people can relax and decelerate?”

The museum will continue exhibitions and programs and remain open during all but the last few months of the renovation. The project, slated for completion in 2019, is meant to be both seamless and radical in nature. “Reassuring and surprising at the same time,” as Lowry put it, “both in terms of our architecture and in terms of how we display the collection. We want people to feel that this is their Museum of Modern Art, but we want them to also be surprised by how much better it is than they imagined. We want people to feel reassured by the great iconic works of art they know we have and that will be on display, but we want them to be surprised by many unfamiliar works.”

The unfamiliar is a recurring leitmotif at MoMA, where important conceptual changes have been taking place as well. Lowry and his staff have made it a priority to present a broader range of artists’ voices, including more gender, racial, geographic and cultural diversity, to continually challenging perceptions. “Being more inclusive will ensure that a wider variety of artists whose work deserves to be seen, heard and judged will be available for our public and our critics to see and think about.” Changing what’s seen changes history, Lowry explained. “Canons are formed over time. They are the result of debate, of argument, of revision, of consideration. And you want those canons to be shaped from the largest possible pool of artists imaginable. And you want them always to be contested,” he said.

Though works by masters like Matisse, Picasso, Van Gogh, Warhol and Pollock fill MoMA’s treasure chest, it’s natural for Lowry to detect the harmonies other notes provide. An early stint as a curator of Near Eastern Art at the Smithsonian’s Freer and Sackler Galleries—after earning a Ph.D. from Harvard in the history of art—led to directing the Art Gallery of Ontario before landing at the Museum of Modern Art. “But of course nothing can really prepare you for the Museum of Modern Art, because of the quality of its collections and its remarkable curatorial staff,” Lowry admitted. 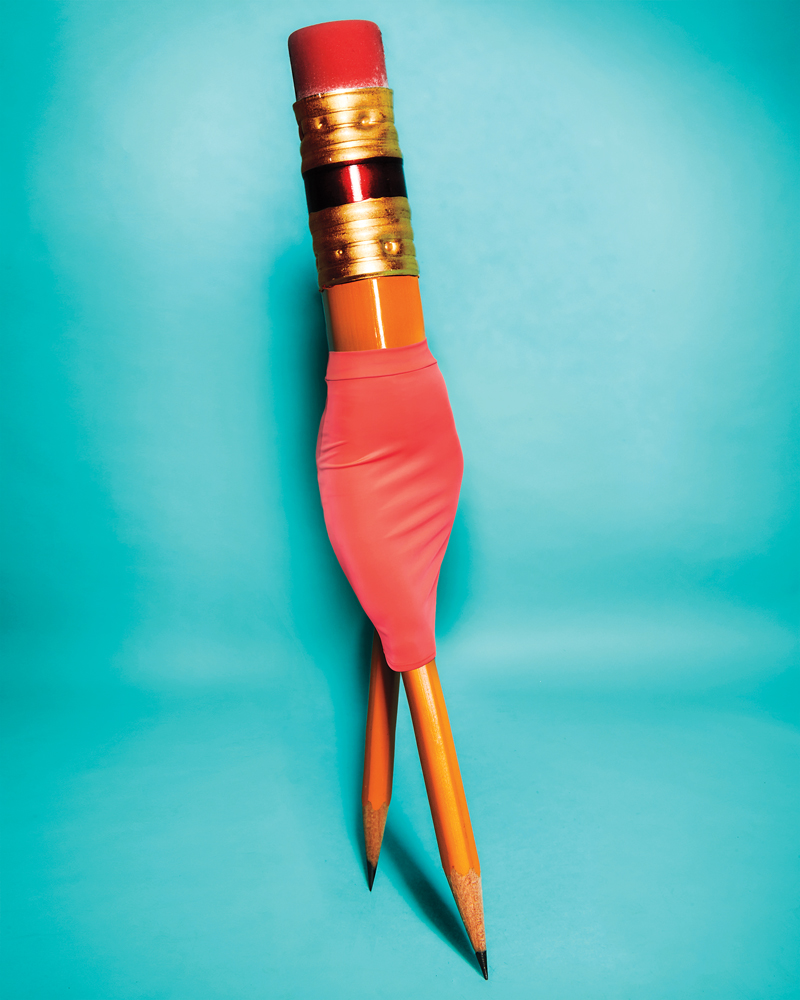 This month’s new exhibitions present typically radical thinking, challenging works, diversity and multitudes of meanings. Louise Bourgeois, whose drawings, paintings, prints, sculptures and installations feature leggy, menacing spidery shapes, vertiginous swirls and abstracted body parts, suggest both personal history and sexual energy. “Bourgeois was one of the foremost artists of her time. Her work is exciting, compelling, daring and this will be one of the most comprehensive surveys of her work ever undertaken.” Items: Is Fashion Modern? fills the entire sixth floor with a sweeping examination of the functional, cultural and transformative aspects of clothing. And in Max Ernst: Beyond Painting seminal Surrealist and Dada works map the unexplainable through dream-like imagery.

“I think of us as a crucible where you can come and experience a set of ideas and see works of art along with other people with different positions than you might have and, in the process, forge a common sense of value. And that’s our responsibility, to be that crucible where these issues can be argued, debated, negotiated and ultimately forged as part of the process of making culture. And culture, itself, is always fluid. We want to talk about the complexity and richness of Modern art—that it is a language that is still being created whose history is not yet fully written.”