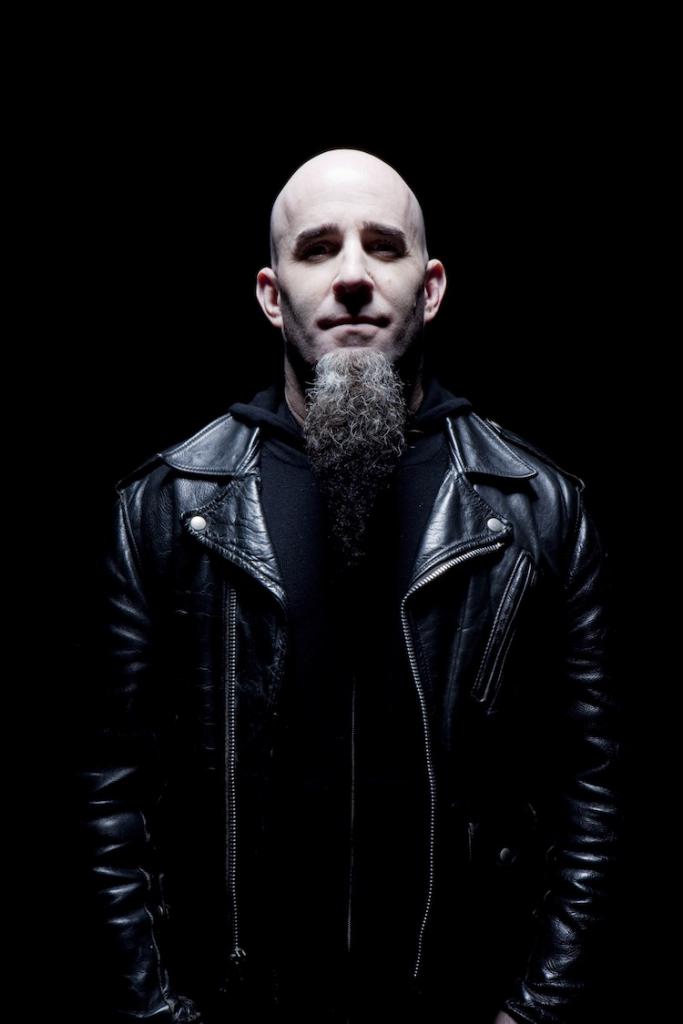 Anthrax guitarist Scott Ian is easily one of the most recognizable faces in heavy metal. His Groucho Marx-esque eyebrows, King Tut-ian beard and Kojak-like chrome dome have a little something to do with that. But, of course, there’s also his fierce guitar riffing in the aforementioned thrash metal band. Ian has expanded his career to include TV appearances on VH1, spoken word tours and book writing. Two years after releasing I’m the Man: The Story of That Guy from Anthrax in 2015, the rocker is gearing up to release Access All Areas: Stories from a Hard Rock Life on Dec. 12. New York fans can catch him talking about his new book and signing copies at Book Revue in Huntington on Dec. 14 at 7pm.

How is Access All Areas different from I’m the Man?
I’m the Man is an autobiography…This one fills in the blanks. It’s 23 stories from my life. Some of them from when I was a kid and most of them from my years in the band, touring, experiences I’ve had, crazy places I’ve been and situations I’ve been a part of, most of which I call my “Who the hell let me in here?” moments.

Something that you touch upon in the book is while Kiss is now a widely-admired rock band, back in the late 70s/early 80s, non-fans of the band would often voice their disapproval of those who wore Kiss shirts in public.
Like any other kind of time in music, it’s generational. And Kiss really tapped the vein of a younger crowd. When you had a bunch of 13 year olds, 14 year olds, 15 year olds who all of a sudden are wearing Kiss shirts and yelling Kiss lyrics and buying Kiss records, well, of course, that makes it completely uncool for the older teenagers who were listening to Led Zeppelin, Pink Floyd, Aerosmith and so on…If you look at it on paper, a four-year age difference, big deal. But 13 and 17, that means everything. [Laughs]

You also tell a great story of seeing Motörhead’s Lemmy wearing very short shorts, but there was no photo in the book.
I wanted to use a photo in the book because obviously it adds a great visual…We couldn’t find out who owned that photo, so I wasn’t able to use it. That’s why I put that line in there: “Go find it online if you have the nerve.”

It’s been a few years since you appeared on the reality TV show Supergroup. What are your thoughts on it now?
I had a blast doing that. I really have nothing bad to say about it. I got to live…as a rock star, for a couple of weeks in Las Vegas and really just had no responsibility. We had limousines on call for us 24 hours a day…It’s an experience that is very much an anomaly in my life. And I just kind of went with it the best I could. I don’t think I betrayed myself and became somebody different on that TV show. I was very much myself. I’ve had a lot of people tell me, “You and Jason Bonham were like the voices of reason on that show.” And I’m like, “Well, I don’t know about all that, but I was just myself. That’s who I am.” I didn’t feel like I needed to put on a bigger personality to be on that TV show.

Have you had opportunities to speak with [your father-in-law] Meat Loaf about his career and if you’ve had similar experiences?
I saw him play in 1978 at the Calderone Concert Hall on Long Island. I’ve been a fan my whole life. But he’s my father-in-law now. I know that sounds strange probably, but he just has different stories than other father-in-laws. When we hang out, it’s not like we’re out there jamming “Bat Out of Hell.” We talk about normal things and we have normal lives. And it’s family time. He dotes on his grandson like any father-in-law would. We have a great relationship.