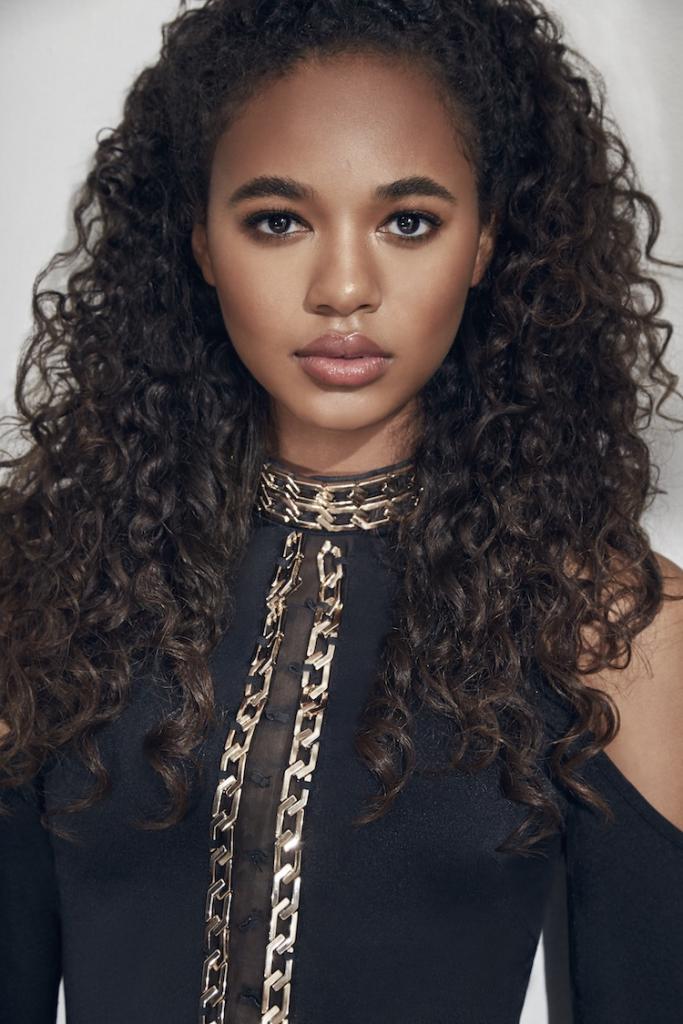 Performing is something that has always come naturally for Chandler Kinney. The Southern California native started dancing at a local studio when she was 3 years old. Noticing her passion, Kinney’s mom eventually signed her up for the Debbie Allen Dance Academy in Los Angeles. It was a hike—Kinney’s mom drove 60 miles each way, several times a week—but that’s where the budding star got her first break. Through the Debbie Allen Dance Academy, Kinney snagged an audition for a Gap commercial and landed the role. She was 9. “It was a very admirable experience,” Kinney said. “I was like, ‘Wow if this is what being an actor is all about, let me be a part of it.”

A few years later, she got a taste of stardom with appearances on The CW’s 90210 and Disney’s Girl Meets World. Her current role on Fox’s Lethal Weapon has helped take her career to the next level. The 17-year-old stars as Riana Murtaguh alongside Damon Wayans who plays her father, an LAPD detective named Roger Murtaugh.

Phoning in from the West Coast, Kinney spoke about the show’s second season, overcoming obstacles as a minority in Hollywood and her excitement for the success of Black Panther. (The Marvel flick, which centers around a black superhero played by Chadwick Boseman, broke records bringing in about $201.8 million in its opening weekend.)

What can fans expect from the rest of season 2?
Definitely more of Riggs’ past, that’s something that we’ve been exploring throughout season 2. And there’s a growing tension between Murtaugh and Trish and we’re almost getting to the peak of that because throughout the season they’ve been butting heads over different things. You’ll see how that tension breaks out and how that affects the whole family. As far as my character goes, you’ll see her kind of continue to explore herself and try to find her voice and her place within the family, especially with her dad. The daddy daughter dynamic is something that Damon and I have been having a lot of fun with.

How has it been working with Damon?
Damon is truly a lovely human being and getting to work with him has been such an honor and a great learning experience. Just seeing how he operates firsthand on set, seeing the choices that he makes and getting to see how he changes his choices every time that we do a take has been just incredible…I really do see him as a father figure in a way outside of the show.

Have you faced any challenges so far in your career?
Being a minority, I definitely had less opportunity and less chances to go out and audition for roles. I had a lot of friends that would be auditioning three or four times a week and I would be going out maybe once or every other week. Luckily, I was committed to what I was doing so I was able to book even with the less opportunity.

My confidence has also definitely been something that I’ve been working on from the moment I started acting. I’ve always been a very outgoing person and I’m very passionate about what I do, but I definitely doubt myself because I am a perfectionist and I always have been. I’m very critical of myself…But being on Lethal Weapon, I’ve had the opportunity to play a character for two years now and really have had time to grow with her…and working with the same people, that’s really given me a stronger sense of security in myself and my work. 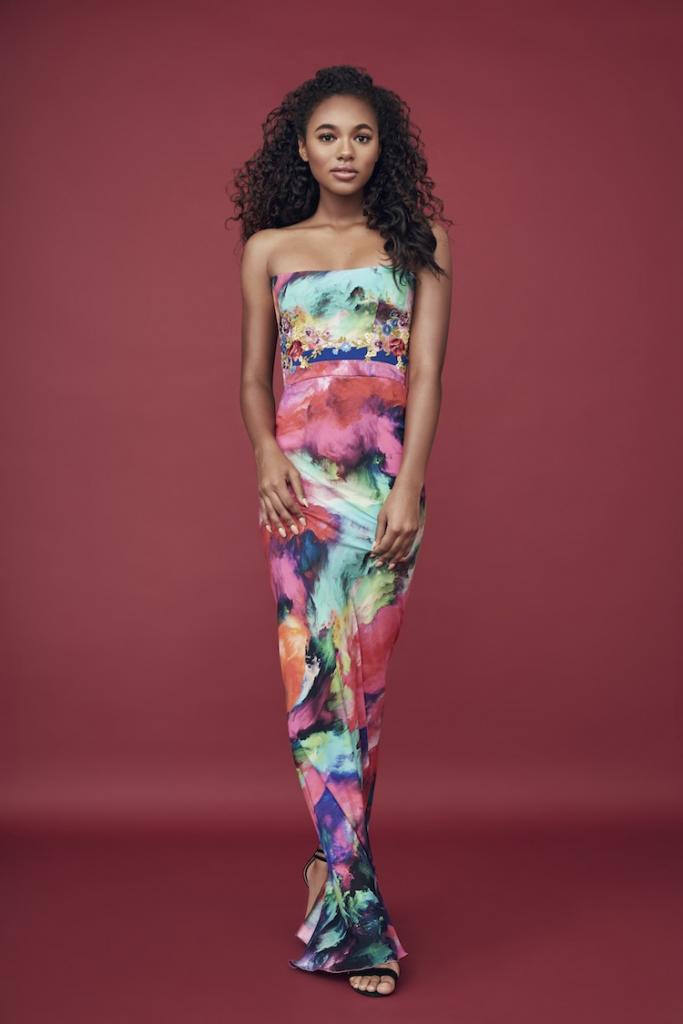 Do you have a hard time watching yourself on camera?
It’s gotten easier but still to this day I’ll watch the show and I’m like, “Did I say it that way? I don’t remember saying it that way!” [Laughs]. It definitely is a common thing. I know a lot of actors just cringe when watching their work and that’s because a lot of them are just so critical of themselves. I think it’s a good quality to have in the end because it helps you continue to improve.

As for the lack of roles for minorities, do you think the success of Black Panther will make a difference?
Oh absolutely! I am such a huge fan of that movie. Even since I entered the business, there has been such an expansion of boundaries and just a general perception of what is possible on TV. I think the industry definitely has a more open mind and has become a more inclusive place. Those that feel disenfranchised can turn on the TV and see themselves and see their stories being told and even more so with the success of Black Panther. There are so many good things coming out like A Wrinkle in Time. [These movies] are making a monumental contribution to representation in media where there has always been a lack. It’s a really exciting time to be in the industry.

What advice would you give to a young actor trying to break into the industry?
I’ve been approached by so many people saying, “I’m thinking of being an actor. What are my first steps? How do I get an agent?” I always say, “Start taking classes.” That really is where you start to get in touch with yourself, which is a huge part of acting. There are so many little things that you get just from being in class and having that experience and having that peer observation. I think a lot of people, especially with acting, forget that.

Do you have a dream role?
Top of my bucket list right now as far as my artistry goes is doing an action film. I’m also a martial artist so I’m thinking I can use my taekwondo skills as well as acting.

How long have you been doing taekwondo?
I started maybe at the age of 12. I have my first-degree black belt. I wanted to go for a second, but that was right when my acting career was really starting to take off. Achieving a second-degree black belt means a lot more fighting, weapons, breaking a block of cement. My mom was like, “You can’t be getting a black eye or breaking your wrist and then showing up on set!”

And you also have a charity called Chandler’s Friends. Why did you decide to start doing that?
About four years ago, my mom and I started Chandler’s Friends. We started very small just by making blankets and sending them to a family friend that takes in foster children…The [foster mom] sent back pictures of the kids wrapped in their blankets, beaming. It was in that moment that I realized making a difference can be as simple as making someone smile or just changing the course of their day. That inspired me to turn my attention into action. Since then I’ve worked with different charities and organizations. The biggest project we’ve taken on so far has been toy wrapping events. In December of 2016, we had a toy wrapping event with Hasbro and they donated 300 toys to my organization…we donated those toys to an organization that services homeless youth in L.A. This past December, we had another toy wrapping event and we were able to provide a new wrapped toy for every single student of an underserved elementary school [in L.A.]. I’m definitely going to continue it as my career and platform grows and hopefully help even more people in the future.