“The museum is sort of a sleeping beauty,” said Charles Riley, the recently appointed director of the Nassau County Museum of Art, “and she needs a kiss to wake her up so people get to know her.” The museum’s board and trustees thought Riley was the one to deliver it. He’s worked as a curator at the museum on important exhibitions such as Picasso and the School of Paris and Dreams on Canvas: Surrealism in Europe and America, and frequently lectured about art to delighted audiences. It seemed everyone thought Riley, who grew up nearby in Manhasset and has known the museum all his life, was destined to take over as director. Except Riley.

Related Content
Nicholas Baume Breaks Through to the Other Side

He recalled a day late last summer. “I was sitting [at home] building a teahouse for my wife. I was painting it, just finishing it with a little wood-burning stove. I was going to sit there all winter reading books,” he said. “Suddenly this call came in from a member of the board asking me to come in and have a conversation about what I might do if I were the director of the museum. And I thought, ‘What the hell am I thinking? I’m almost retired.’ Well, I went and as I was driving back…I thought, literally for hours, these are the dozen or so exhibitions I’d love to do…where you do an exhibition and you program music. Then, when you have music, maybe you program not just lectures, but discussions and literary things, maybe poets responding to art…We could really break some ground here.”

Breaking ground and changing course are typical moves for the peripatetic author, professor, journalist, athlete and businessman with a Ph.D. in Literature who’s lent his energies to many subjects. “No matter what I’ve done, there’s been a teaching and educational component. I was 30 years in the classroom…and then I just ran out of steam somehow.” The shelves filled with books he’s written about art didn’t seem to be connecting him with the people he wanted to reach, either. It wasn’t a change in direction he was looking for, but an evolution. “This is just one more shot. It’s a new classroom. It’s a new canvas.” 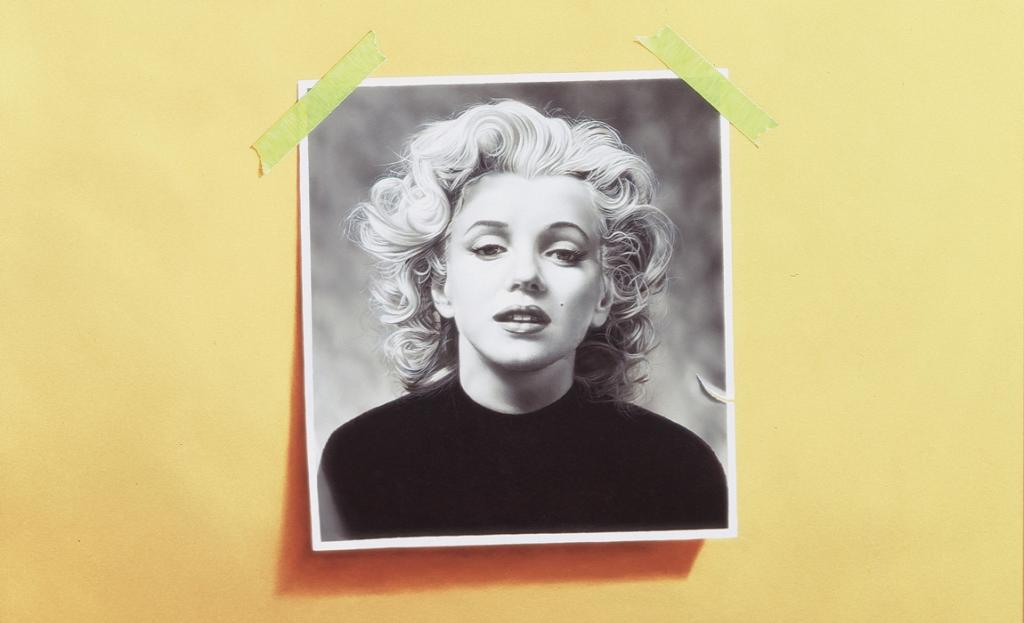 Since teachers need students, Riley’s full of ideas for how to bring the community to the museum. “I was part of the Long Island jock culture. I was a big-time hockey player, lacrosse player and soccer. When I meet young kids, especially young boys, I want them to understand that you can be part of that but you can also love art.” As former editor in chief of WE, a magazine devoted to people with disabilities, Riley is “doing everything I can to make people with disabilities feel welcome. We have programs here for people with Alzheimer’s. We’ve already had a wonderful program for children with autism.”

Riley, who has lived in China, also speaks Chinese, a connection that paid off with a promised donation from a Chinese benefactor of a peony garden to the museum’s spectacular grounds and sculpture garden. “We have 145 acres of preserved land. It’s an arboretum with this beautiful museum back here in the forest.” He’s already contacted Long Island artists about bringing more sculptures to a landscape that contains masterworks by Richard Serra, Fernando Botero, Adolph Gottlieb, Mark di Suvero and Tom Otterness. “Once those new works of art come into the sculpture garden, once I get those concerts going and maybe some films, I want this to be a really busy place with lots and lots of people exchanging ideas…I would like to see Nassau County become recognized for some really wonderful and smart shows.” 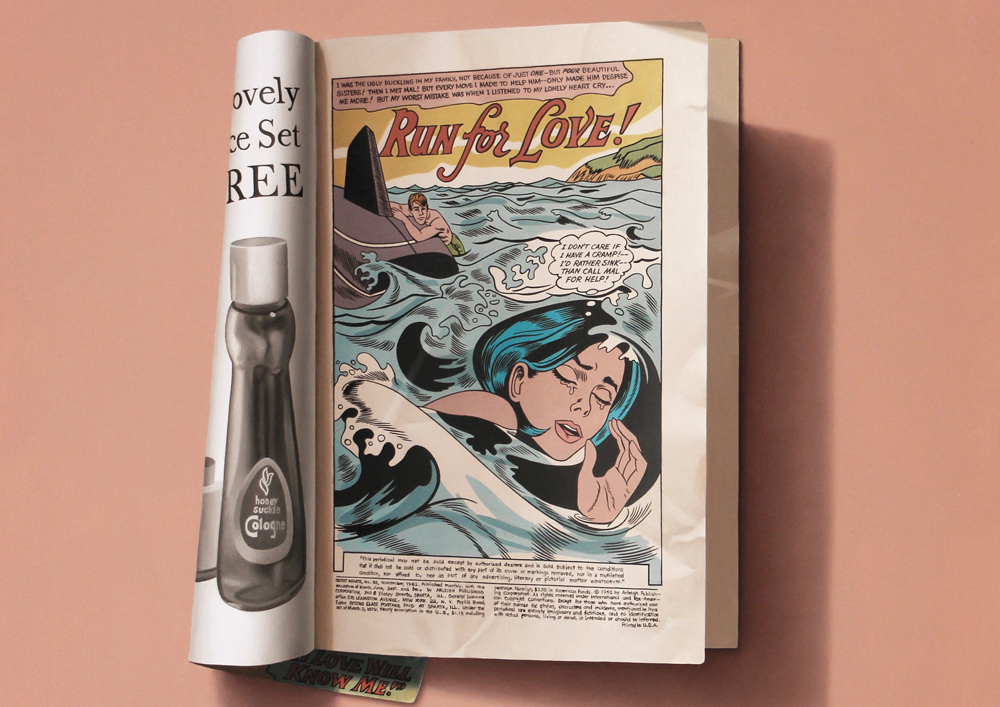 The exhibition currently on view, Fool the Eye, curated by Franklin Hill Perrell, highlights artists whose skill and dexterity produce trompe-l’œil effects that Riley called, “a razzle-dazzle phantasmagoria” filled with wit and wonder. Riley’s curatorial vision was recently seen in the first of a planned series of Master Class exhibitions in the newly opened Manes Family Art & Education Center. This time, Riley paired works by a great teacher, Jospef Albers, and some of Albers’ renowned students, including Robert Rauschenberg, Richard Serra, Robert Mangold and Sol LeWitt. Next month, Riley will be bringing scholarship and passion to a subject he knows and loves in an exhibition on the art, literature and culture of the Jazz Age.

He also promises a welcome to local contemporary artists. “Artists lead to artists…Week by week by week, all I’ve been doing since I’ve started in August is having artists either come here or me go out to studios. Many artists, as they come in, they identify themselves and I think that’s great.”

The museum’s new director envisions interdisciplinary events joining art, poetry, music and film; educational opportunities through exhibitions, lectures and classes; and constant surprises on the walls. The one thing there’s no place for is somnolence. “I teach with enthusiasm and I do these things at breakneck speed. As an athlete, as a writer, as a journalist and as somebody who runs an organization, I just go flat out pedal to the metal, as fast as anybody can take it.”