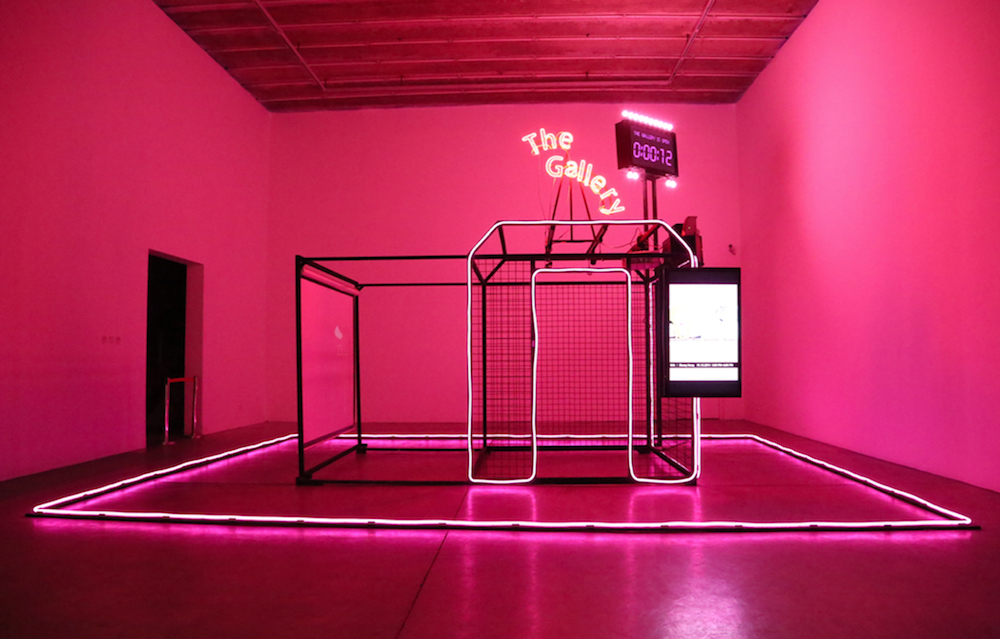 Before there were art fairs across the globe, there was New York’s Armory Show. It’s gotten so big, a whole week has sprung up around it. Now, just as there’s Fashion Week, there’s Armory Week. It brings a cluster of smaller shows, all hoping to catch the eyes of art lovers who come to the city for a few days each spring. But what will be driving collectors, curators, creatives and TV crews from around the world to New York from March 8-March 11 is still the main event. Some 200 top-tier and emerging galleries from 31 countries will bring blue chip works by household name artists as well as cutting edge works from new contemporary voices. They’ll fill two enormous buildings on Piers 92 and 94.

This year, Nicole Berry (appointed executive director in 2017) is running the Armory Show. She’s changing things up a bit, building on previous structures and concepts, but leaving her fingerprints, as well. Berry designed a Curatorial Leadership Summit to “provide a platform for colleagues to address some of the most pressing challenges faced by curators today.” It opens a forum on hot-button issues of cultural appropriation, censorship and representation. “I strongly believe that the role of art fairs is to inspire cultural exchange just as much as it is to inspire economic exchange,” she said.

That intellectual engagement is part of what sets the Armory Show apart. Another factor is that it’s stringently curated; only galleries of a certain level are admitted. This year’s roster will include international mega-galleries like Perrotin, Pace and Gagosian as well as younger, smaller ones. A “Focus” section brings together works that examine the role of technology and how it affects the way we envision our bodies. Racial, geographical, sexual and emotional themes will be on view, including an immersive video installation by French artist Tabita Rezaire, exploring what she calls “digital shamanism.”

“Platform” is a presentation that mounts installations and monumental works, many commissioned for the show, both inside and outside the exhibition spaces. Fifteen site-specific works by renowned artists will be included in a project titled “The Contingent” where artists reflect on activism, demographics, society, power and the environment. For an abstract response, look for Pace Gallery’s Tara Donovan’s sweeping sculptural creation comprised of tens of thousands of clear plastic tubes. Donovan, a Long Islander by way of Brooklyn, is known for her inventive use of everyday materials to build seductively beautiful objects that are deceptively complex. Her tools are ideas, objects and surprise as she challenges us to think about what art is and can be.

“Insights” gathers 32 international galleries bringing works made prior to the year 2000. “Presents” highlights young galleries who’ve been in business for fewer than 10 years. Included in this group for the first time is East Hampton’s Halsey McKay Gallery run by Ryan Wallace. 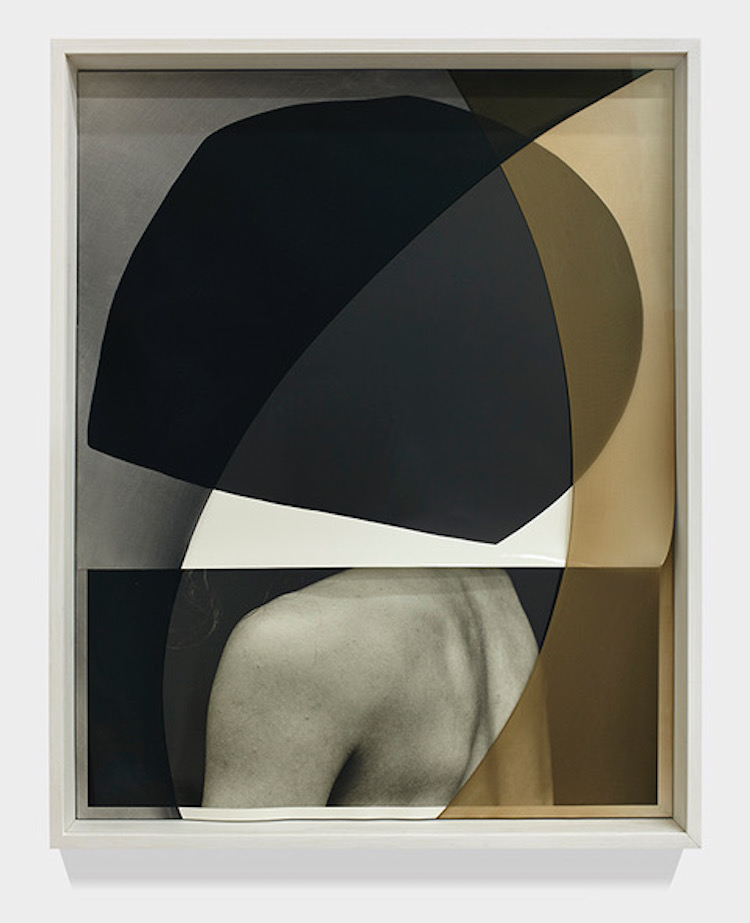 East Hampton’s Halsey McKay Gallery will be presenting mixed media works by Sheree Hovsepian like this 2018 piece, “In Session.”

Halsey McKay often participates in art fairs, but the Armory Show is different. “It’s the main event,” Wallace noted. “Through ‘Presents,’ the Armory Show looks to us for promising younger artists.” Wallace is bringing sculptural photographs by Colby Bird and assemblages by Sheree Hovsepian, two Brooklyn-based artists that share similarities but diverge in different directions.

Hovsepian’s work incorporates nylon hosiery material, weaving what might be read as a feminist touch into her elegant black and white abstractions. Bird’s work includes unusual materials like coins run over by trains. The front of the piece is a striking black on black photograph in a wood frame while the back depicts chaos. “[Bird] thinks of that as a metaphor for the behind the scenes of the artist’s life,” Wallace said.

Wallace hopes the Armory Show will provide a rich source for cross-fertilization between artists, viewers, local galleries and international audiences that will be the foundation for lasting engagement. He said, “It’s about cultivating those relationships over the year.”