Ah, mixed-use developments. They transform the eyesores that dot blighted properties or rise from weed-filled lots paved with broken hunks of asphalt. They are often controversial, but in the end what once stood decayed is now draped in expensive stone facing.

For nearly a century, the splendor of Long Island’s luxury residential sector inspired those with means. The result was a series of Gatsby-esque estates. But lately, policymakers are attempting to transform the suburban model and the luxury sector is appropriately following suit. As pockets of more traditional luxury developments crop up in vacant corners of Suffolk County, Jericho-based developer Beechwood Homes is going all-in on the changing times with The Vanderbilt, its 195-unit, $120-million project located on the former site of Westbury’s Roosevelt Raceway. The first occupants moved in this past March.

Michael Dubb, Beechwood’s founder and CEO, started the company in 1985. Since then, the organization has constructed more than 7,000 homes across the region. Michael’s son Steven serves as Beechwood’s principal and has shepherded its deeper commitment into the multifamily sector.

“Since my father started Beechwood, we have built for all ages and with all types of projects across the New York metro area,” Steven said. “We try to anticipate the housing needs.”

As homeowners with means continue to push the limits of their locality’s zoning ordinances in order to build bigger and bolder, developers like Beechwood are working to build multifamily projects that attract the upper echelon. In their Westbury endeavor, rents are expected to start at $3,500. 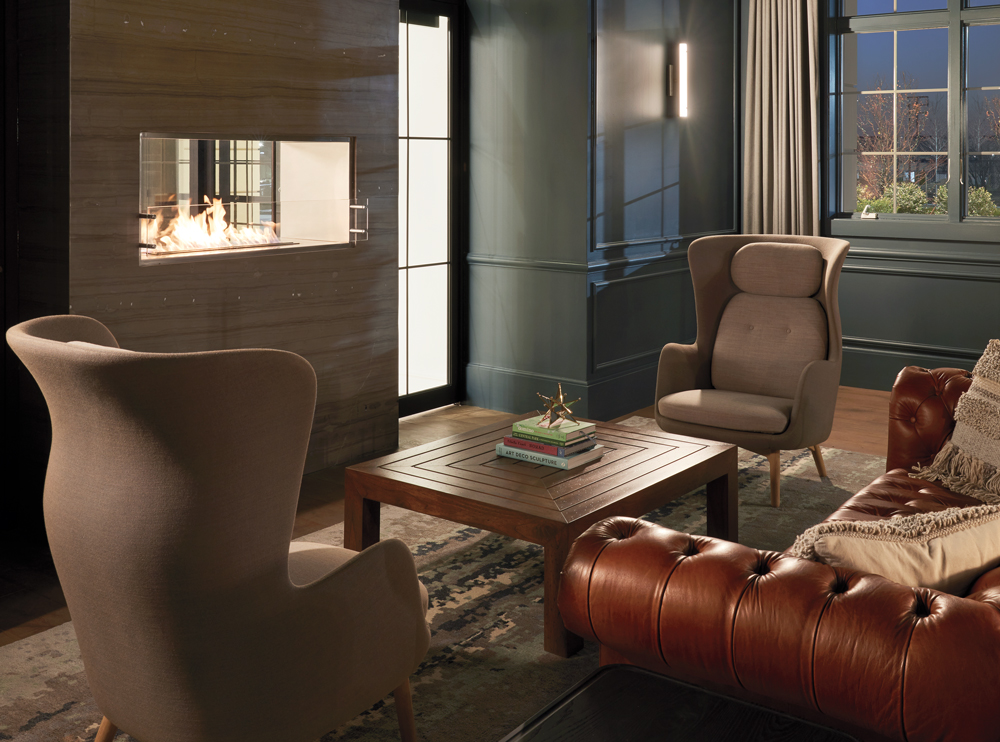 “We’re filling an underserved niche at The Vanderbilt. Empty nesters are more mobile than they used to be and a lot of people don’t want to be tied down to home ownership, but they also have very high standards for the quality of their home.”

Steven believes the property can serve as a luxurious placeholder of sorts for homeowners who aren’t fully certain where to settle down in the region. “The Vanderbilt is a great choice for young couples or families who are moving to the Island from the city. A lot of families make the decision to move out to Long Island and buy a home but they’re not yet sure what town they want to end up in. They’re also a little reluctant to give up the services inherent to their New York residences, like a doorman and a gym in the building.” Those amenities will also include a pool, library, yoga studio and Kingfish, a gourmet restaurant headed by chef Tom Schaudel. “The Vanderbilt is a great interim option. They can spend a year or two living there before figuring out where to purchase.” 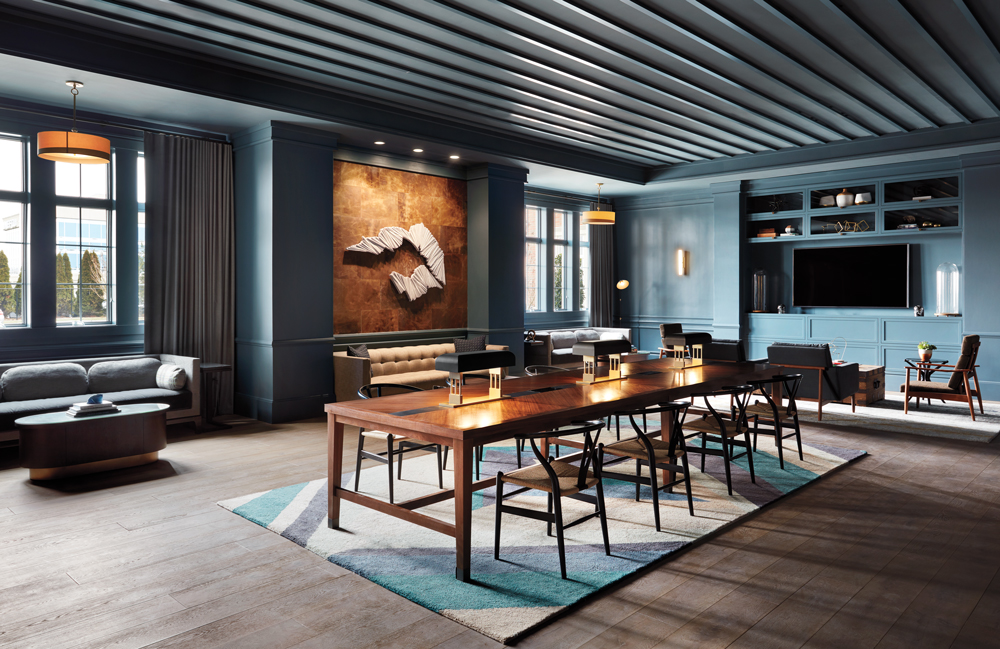 Multifamily projects traditionally generate the ire of neighboring residents but Steven feels shifts in the market are making property owners realize these developments’ value. “I believe the community is proud to have a landmark building like The Vanderbilt,” he said, noting that the project is “adding to the many things that Westbury has to offer.” Builders can also feel confident getting zoning approvals from municipalities who are attracted to the tax revenue these denser projects can generate from a smaller footprint.

Ultimately, The Vanderbilt represents a cornerstone in Beechwood’s belief in a healthy mix of housing options. Dubb also noted that the company’s projects repurpose underutilized land, a distinction he feels sets The Vanderbilt apart from the rest of the multifamily sector. “It is important to Beechwood to make the communities we are a part of even better than they were before. That is exactly what we aimed to accomplish when we set out to build The Vanderbilt.”