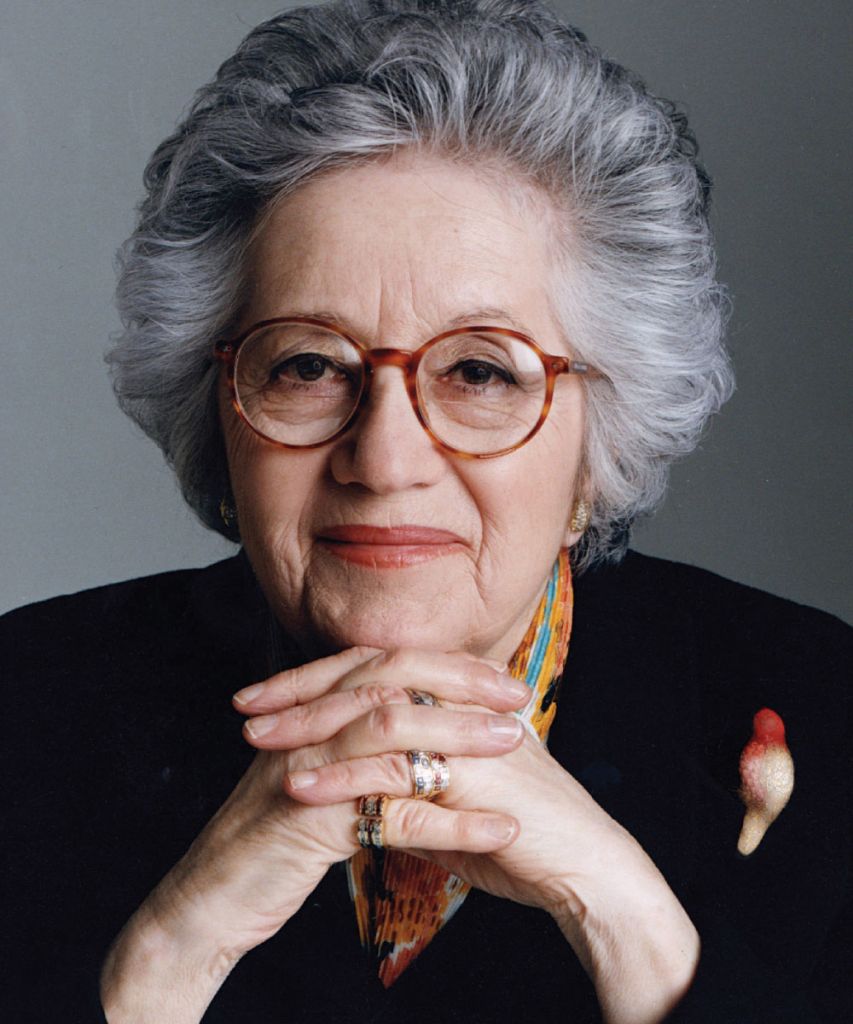 Two luminaries of art and culture sparkled and then moved on. Like binary stars, Judith and Gerson Leiber, circled, held and lit each other’s worlds for more than seven decades. On Saturday, Judith and Gerson died within hours of one another. She was 97; he was 96. Both deaths were at their Long Island home and due to natural causes.

It was a storybook ending to an epic tale. Together they built a brand, a legacy and a life based on taste, elegance and hard work. Judith Leiber handbags graced red carpets, presidential inaugurations, state dinners and the arms of the countless women who found their whimsy and exquisite workmanship irresistible. Gerson’s paintings, often based on nature, were ebullient bursts of color and energy that replaced the sometimes self-destructive undercurrents of first generation Abstract Expressionists with pure joy. He painted well into his 90s and his works were featured in exhibitions in major museums and galleries.

When I first met them, about five years ago, I sensed a bond between them that went back decades and had never been broken since the day they met. “No it hasn’t,” Judith said.

They met in Budapest where Gerson (also known as Gus) was stationed as a GI, and fell in love with a beautiful young Holocaust survivor. Possibly the most impressive thing about their incredible story was not that they survived World War II, but that they transcended it. 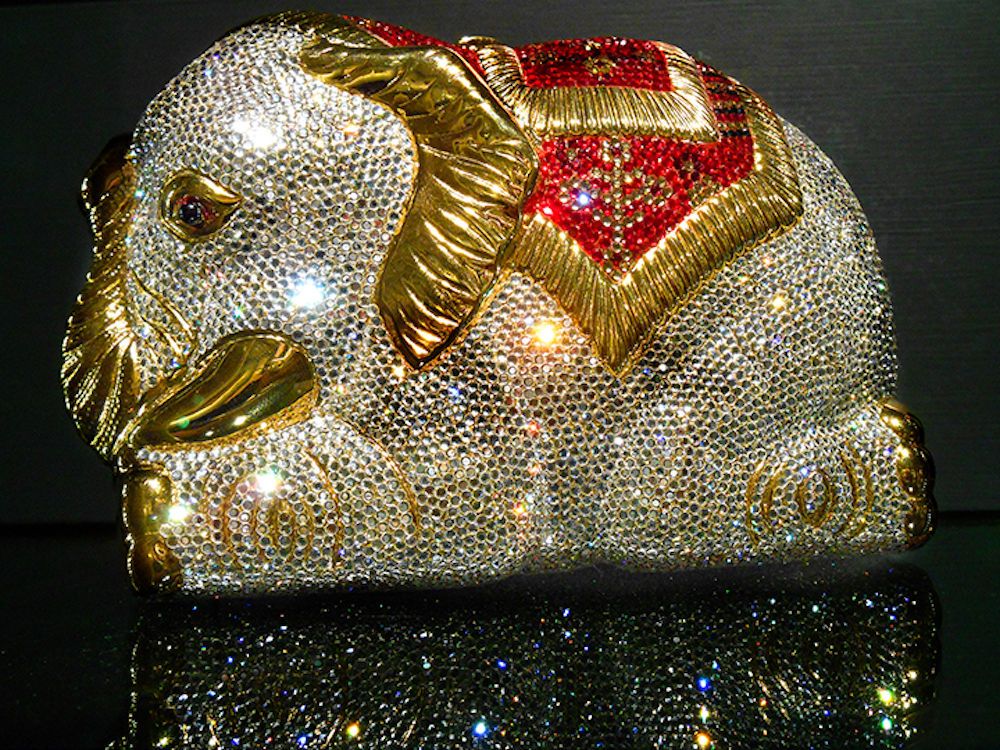 They moved to New York in 1946 and started designing and selling handbags. “Gus said you’re not going to work for anyone else,” Judith said. They decided to open their own business. “I was scared to death. But I was very fortunate because I had a husband like him. I might never have been anything without him.”

Judith Leiber went on to receive the Coty Award and a Lifetime Achievement award from Council of Fashion Designers of America, breaking glass ceilings as she went. In 2005, the Leibers opened the Leiber Collection museum in Springs. Gerson and Judith recently exhibited highlights of their work together in Brilliant Partners, an exhibition at the Long Island Museum in Stony Brook. They inspired each other for more than 72 years.

“Time just carries you on like a flow, you can’t resist it,” Gerson said when I met them. “In our small way, we’ve managed. How long? We don’t know. But it’s been a great ride. Always together. Always.”