It was through art and family that Chris Siefert, deputy director of the Parrish Art Museum, found his voice, approach and place in the world. He was born the eighth of eleven kids to parents who both died young—his father when Siefert was only seven, his mother kept the family going, passing along her strength, but only until her time came when Siefert was 26. “You can imagine that in such a large family, and the circumstances of my father passing, all of us were quite resourceful from an early age,” Siefert recalled. “I can now see how those childhood experiences shaped all our ingenuity.”

But creativity and strength are like the wind on Peconic Bay waves. They need a vessel, like the handcrafted wooden boats Siefert builds in his spare time, to turn possibilities into meaningful journeys. He found art in his first college classes, and it proved to be both the vehicle and the compass. “Through art I found an affinity for the way I think and the way I like to do things. I totally found a home, a place where there were people like me. I could talk with them.”

Now he’s extending those conversations through his work at the Parrish, where he’s approaching his second anniversary. But Siefert’s connection to the East End and the museum started decades earlier. As a child, the Connecticut native’s family summered near Wooley Pond, and his grandfather had a home in North Sea. The Parrish was the first museum Siefert ever visited. Years later he went on to study both landscape architecture and sculpture and joined the ranks of prestigious design firms and then museums around the country. During a 16-year stint culminating as the deputy director, he brought those interests together at the Children’s Museum of Pittsburgh, altering the museum both physically and operationally.

At the Parrish, Siefert is the behind-the-scenes guy who makes things happen. “I almost hope you don’t see my touch. I like to think of my work as like the drummer in the band, trying to ensure that the rhythm of the place is smooth and humming along…It’s not sexy stuff, but like the beat of a song, it’s crucial.” 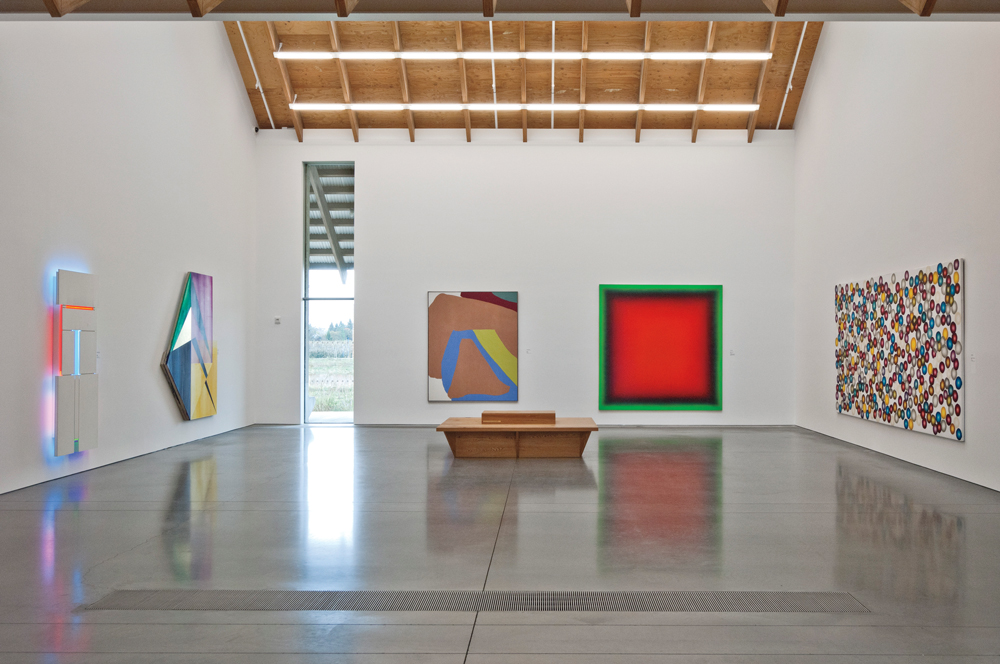 When curators last year wanted to post artists’ signs along the roads, Siefert contacted town and county officials for approval. When the side of the museum became an outdoor gallery for Clifford Ross’ Light Waves, Siefert’s expertise in architecture and sculpture were essential. He’s in charge of the museum’s human resources, a new website that’s being designed and works to develop ties to every level of the community. “My interest is to try to remind people that this is their museum. We don’t sit here just for our own sake. We’re a community resource. We want to be a town green. It’s a place for the people.”

It’s no ordinary place. The Herzog & de Meuron-designed museum was just named by Architectural Digest as one of the 10 best designed buildings in the world from top architects, joining soaring spires in Dubai, floating gardens in Singapore and pyramidal towers in London. Part of Siefert’s purview is protecting this architectural gem, the way a curator might care for a great painting. He’s currently planning a walkway to better connect the building to the landscape. 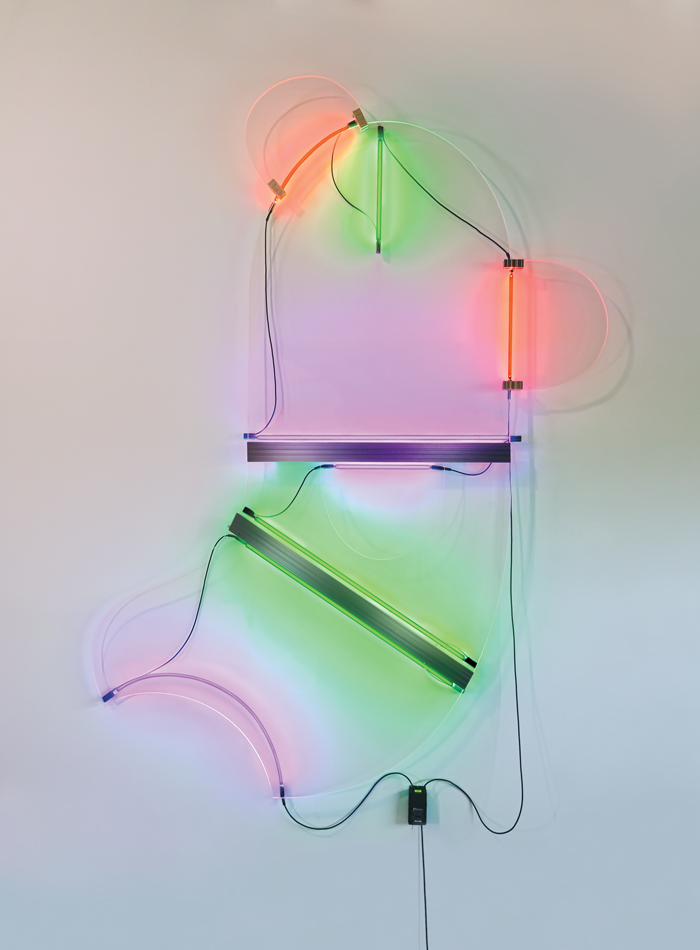 Siefert’s museum expertise, his desire to connect with the community and his interest in landscape, architecture and sculpture come together in a remarkable way in this season’s mix of exhibitions. Image Building: How Photography Transforms Architecture presents works by a collection of renowned contemporary photographers including Thomas Struth, Andreas Gursky and Hiroshi Sugimoto alongside classic 20th century prints from masters of the medium like Berenice Abbott, all looking at architecture through the lens of the camera. “What’s fascinating is looking at some of the photographs from mid-century of, let’s say, the Seagram Building and then looking at a photograph from the early twenty-first century and the different interpretation and ways it can be characterized.”

In Five and Forward, featuring highlights from the permanent collection, two rooms are dedicated to local artists James Brooks and Alan Shields, bringing the community into the galleries in an immediate way. Brooks’ serene compositions filled with saturated tones play off Shields’ busy, bustling, controlled mixed-media chaos. In another gallery, contemporary artist Rashid Johnson was invited to gather Parrish works and present them in a way he found meaningful. He joins paintings and sculptures by modern masters like Agnes Martin, Louise Nevelson and Hans Hofmann with a poem by Amiri Baraka, the renowned poet with ties to Stony Brook University.

Siefert’s architectural skills will be essential for the exhibition of Keith Sonnier coming later in the summer. Though Sonnier’s most known for his neon sculptures, the exhibition will present rare early works in bamboo and other natural materials that will be challenging to install. “I was, in school and early on in my career, looking at that kind of work. And I come out here and we’re doing a show on Keith Sonnier. I’ve been to his studio. I got to talk to him and help solve some technical issues that we have about installing his site-specific piece. It’s really exciting.”