Places like Huntington, Patchogue and Bay Shore have been stealing the attention when it comes to real estate and lively downtowns. But Long Island has other towns, villages and hamlets that may be off-the-radar for buyers, but still worth looking into, especially because of their home prices. Real estate agent Matthew Korman, who has been with Douglas Elliman for 15 years, dished on three affordable communities in Nassau that are upping their game. 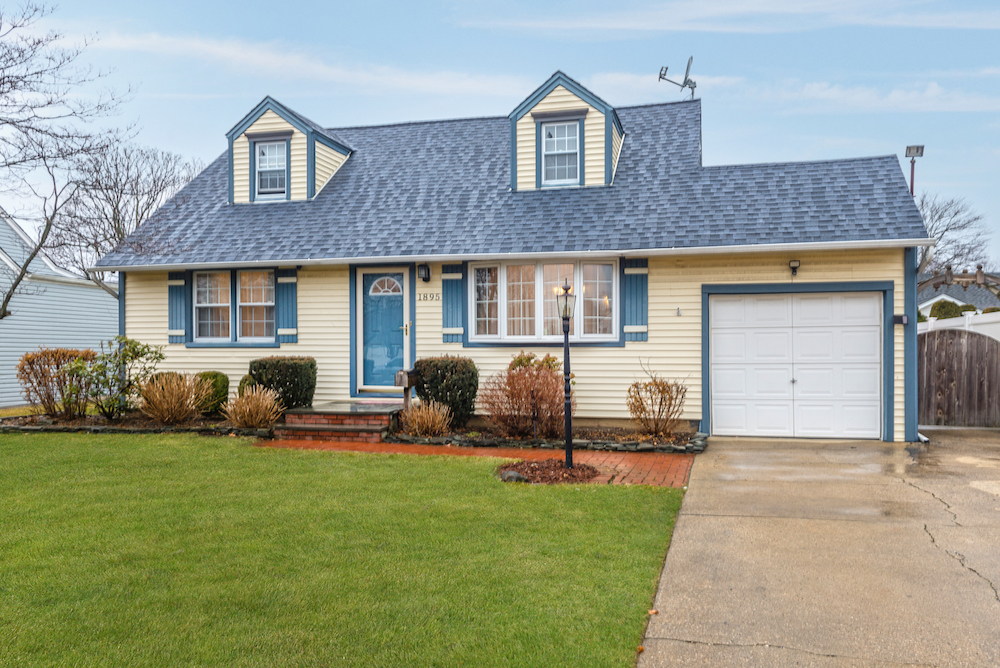 “I started my career in East Meadow and I’ve never seen the inventory so low and the demand so high,” he said. The realtor attributes this to its central location with parkways nearby. And being home to Eisenhower Park doesn’t hurt either. Locals rave about the small-town feel, as well as foodie gems like La Novella Ristorante, an old-fashion Italian restaurant around since 2001, and a newer Mediterranean restaurant named Sufiya’s Grill opened in 2013. The hamlet is also making way for new places like Long Island’s first Ryann’s Wine opened in May, an eighth location of the fast-growing Shah’s Halal and last year’s opening of the popular Stew Leonard’s.

The revitalization of Farmingdale’s downtown in the last few years has brought a lot of attention to this Nassau village—and for good reason. “They brought in luxury apartments in the village, which is also right near the train station,” Korman said. Development of the downtown began in 2013 and more than 200 apartments were added since. New businesses quickly became attracted to the area. In November, Village Mayor Ralph Ekstrand told Newsday the vacant stores in the downtown dropped from 26 to two. A walk through the area is now filled with new options like T.O.A. Asian Fusion, Flux Coffee and Charlotte’s Speakeasy. “It’s very appealing to people because they can walk to the village…go for dinner and go right back home,” he said. 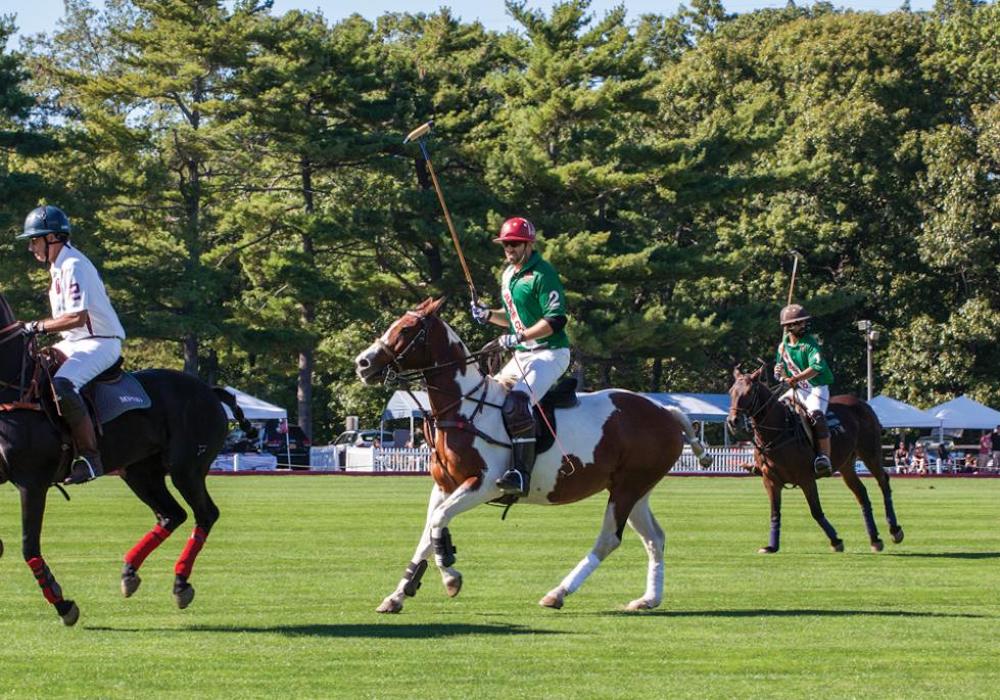 This hamlet may not be as bustling as other places around Long Island, but Korman recommends it to those seeking a small-town feel. He described Bethpage as a “hidden gem” with a “cute little downtown area close to the train.” Think restaurants, mom-and-pop shops and chains along Broadway. Locals have several favorite haunts to choose from including Campagne House, a restaurant named after Bethpage’s pioneer Charles Campagne, and B.K. Sweeney’s Parkside Tavern that’s perfect for gameday. Nature lovers also have a lot to take in with events like Bethpage Polo at the Park at Bethpage State Park combining scenic beauty with sports. (Polo games take place from June through October.)