Given the intense scrutiny and interest in spy-related intrigue in the current political scene, it’s not surprising that spymania has spawned a whole new industry of books, films and TV shows. Now, SPYSCAPE, a recently opened New York City museum, is educating visitors on espionage and testing their spy craft skills through an array of interactive exhibits.

But the museum isn’t the vision of armchair spies; it was created with the help of “real spies,” including the former head of training for British intelligence.

Visitors are fully immersed in the world of spies, starting with an appearance in a Briefing Lift, where they’re sent on a mission to discover their ideal spy role. They are outfitted with a digital wristband, allowing them to interact with exhibits and “question stations” designed to test their IQ, risk assessment and personality to determine their suitability in different spy roles.

The museum provides a deep dive into seminal moments in spy history. It details how Robert Hanssen wreaked unprecedented havoc on US intelligence as a CIA mole for the Soviets, and how he was ultimately brought down. On the other end of the spectrum, the museum delves into the famous case of Oleg Penkovsky, the Soviet double agent who relayed a treasure trove of top secret information to US intelligence in the 1960s before his execution by the Soviets. 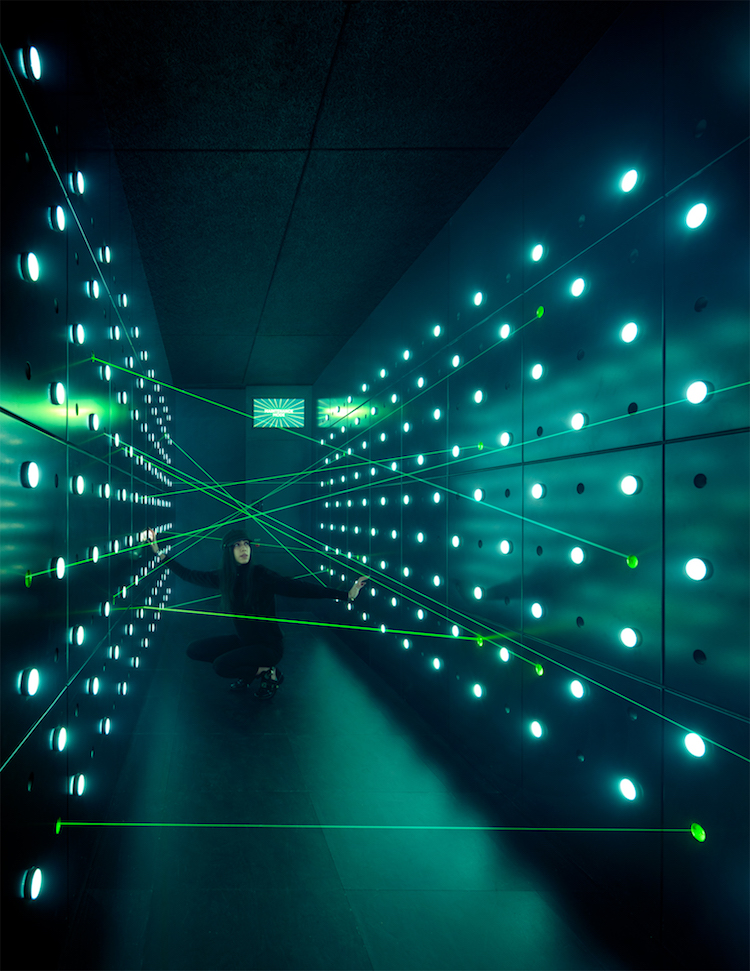 It also sheds more light on the legendary cracking of the Nazis’ fabled Enigma code by Alan Turing, Joan Clarke and other cryptologists assembled by British intelligence in World War II. The exhibition not only underscores the extent to which the Stuxnet virus derailed Iran’s nuclear program in 2010, but also reveals how freely available information about the virus on the Internet could potentially cripple electrical grids and oil pipelines.

In addition, the museum examines the development of the hacker phenomenon sweeping our world, including the emergence of hacktivism (hacking for political purposes) and the evolution of notorious hackers, some of whom transformed into “ethical hackers” for security services and society.

One of the special assets of the museum is its sharp examination of the existing and potential conflict between privacy and security. In this regard, the museum calls attention to the extensive collection of data from US citizens by the NSA, and highlights the debate over Edward Snowden’s public disclosure of confidential and controversial surveillance programs by the NSA. 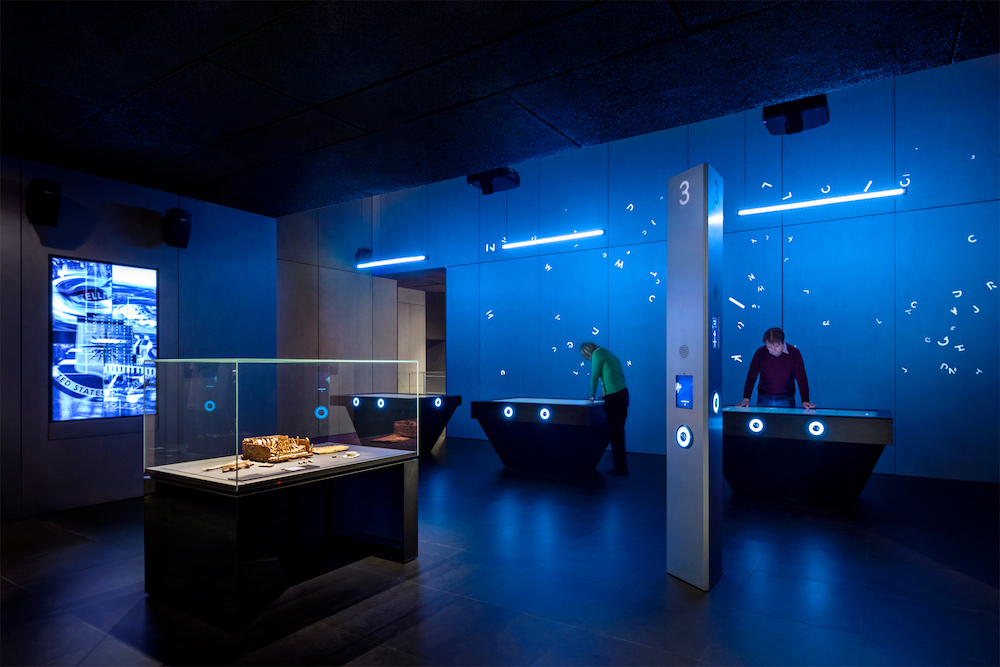 The museum expands its coverage beyond the conventional spy world to tackle the use of surveillance for benign civilian purposes. For example, it highlights the use of video tracking by journalists to help secure the release of 2,000 migrant workers held as slaves on a Thai seafood cargo ship.

The museum’s bookstore is generously stocked with espionage and security books, including a British intelligence manual from WWII, guides to hacking, James Bond-themed books (such as a book with Bond cocktail recipes) small drones and other material.

All in all, visiting SPYSCAPE is an enjoyable and riveting experience, even for those who aren’t espionage buffs.