Celebrate the summer season like a celebrity, no invite required. Whether it’s for a worthy cause or just plain old fun, expect a party every weekend on the East End. With soirees boasting the best in food, others the best in literature and more hosted at some of the Hamptons most distinguished hot spots, there’s a party for every interest. But be sure to purchase your ticket in advance, check the suggested attire (color themes are a thing and ladies—wedges are always recommended for strutting over grassy areas) and allow extra entrance time for long valet lines.

Experience a bit of Broadway with a star-studded concert of songs from beloved musicals followed by dancing on the dock. The Bay Street Theater has previously hosted big names in show business like Nathan Lane, Richard Kind, Julie Andrews, Susan Lucci, Jason Alexander and Blythe Danner for their annual fundraiser. This year’s celebration promises to be just as entertaining with host Jane Lynch. It will also be the last opportunity for some time that guests will gather on the Long Wharf due to planned renovations. Tickets start at $1,500 at baystreet.org. 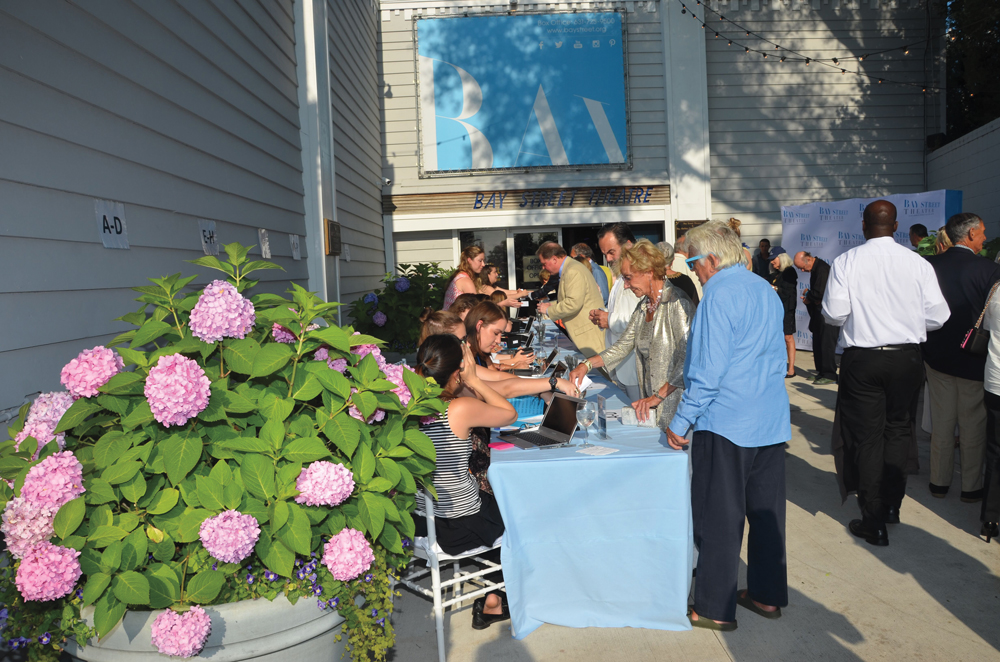 Help raise funds for the educational and environmental programs of The South Fork Natural History Museum. Guests will enjoy delectable bites from East Hampton Grill, The Golden Pear and more at cocktail hour, then participate in live and silent auctions and dance the night away while musician Nancy Atlas performs at the gala reception. Two, not just one, added bonuses: The museum’s grounds are gorgeous, and there is always an A-List guest list, which has included Adrian Grenier and Alex Guarnaschelli. Tickets start at $450 at sofo.org.

July 21
Hope in the Hamptons
The Fields on Rosko Lane, Southampton

Hope in the Hamptons is the passion project of the Birdsall family, locals who have seen firsthand the positive impact of St. Jude Children’s Research Hospital. The event, which attracts 600 high-profile guests, features dancing, live entertainment, live and silent auctions and creative cuisine. The biggest star of the night however, is now seven-year-old Drew Birdsall—a former patient at the hospital—who typically can be found celebrating his completion of treatment on the dance floor. This year’s theme, “Color Their Dreams,” was inspired by the artwork of a St. Jude patient named Steven. To learn more about the Birdsalls’ story, read Hope Again on page 38. Tickets start at $350 and can be purchased at stjude.org.

It’s a day of play for the whole family—there’s the museum to explore, or you can have fun in the sun with many outdoor activities. Expect to see famous faces and their families experiencing the interactive exhibits and playing games on the grounds. Molly Sims, Jane Krakowski, Tiffani Thiessen and Julie Bowen have enjoyed this event with their little ones. Tickets start at $150 for adults and $100 for children at cmee.org. 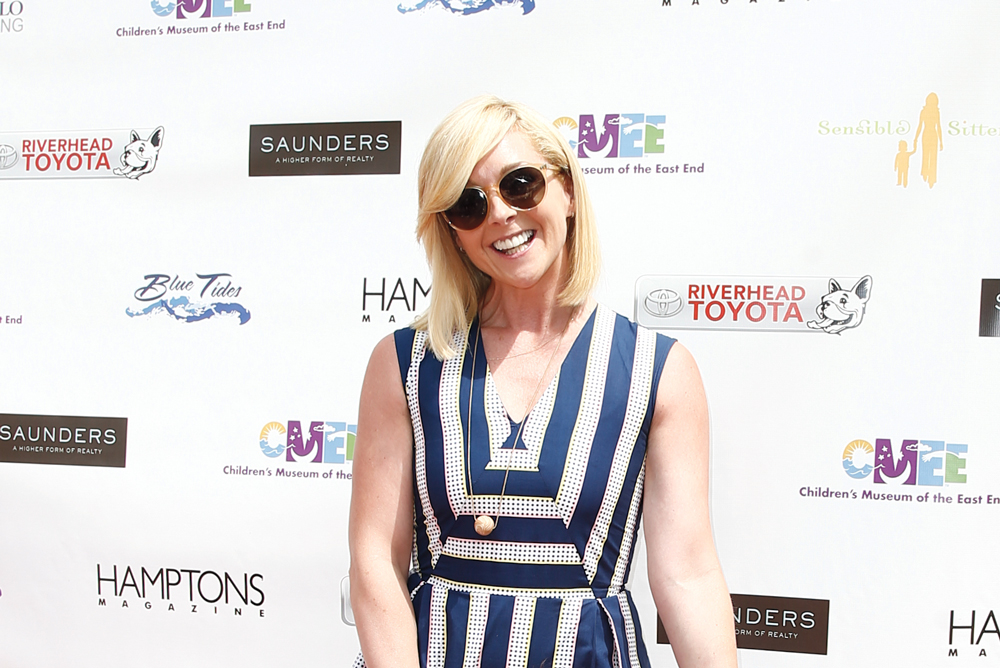 Gracing LongHouse Reserve’s gorgeous 16-acre grounds and viewing the spectacular sculptures are worth the trip and ticket alone, but this year’s gala pays homage to Brooklyn with cool music, Bob Dylan bourbon and great beer. Guests will glow under the stars in shiny, glossy, lustrous metallics with the dress code of “shimmer and shine and shades of blue.” Yoko Ono, Kim Cattrall and Laurie Anderson attended in past years. Tickets start at $1,250 at longhouse.org.

Pop the bottle, pour the bubbly and toast cheers to the chicest culinary event of the summer season. Taste diverse dishes from more than 35 celebrated chefs and salute JBF’s mission of delicious, sustainable food for all. The stunning and sustainably-farmed Wölffer Estate will be the backdrop of this evening in recognition of this year’s guest of honor and host of Top Chef, Padma Lakshmi, as well as the 2018 recipient of the Christian Wölffer Scholarship. Tickets start at $300 at jamesbeard.org. 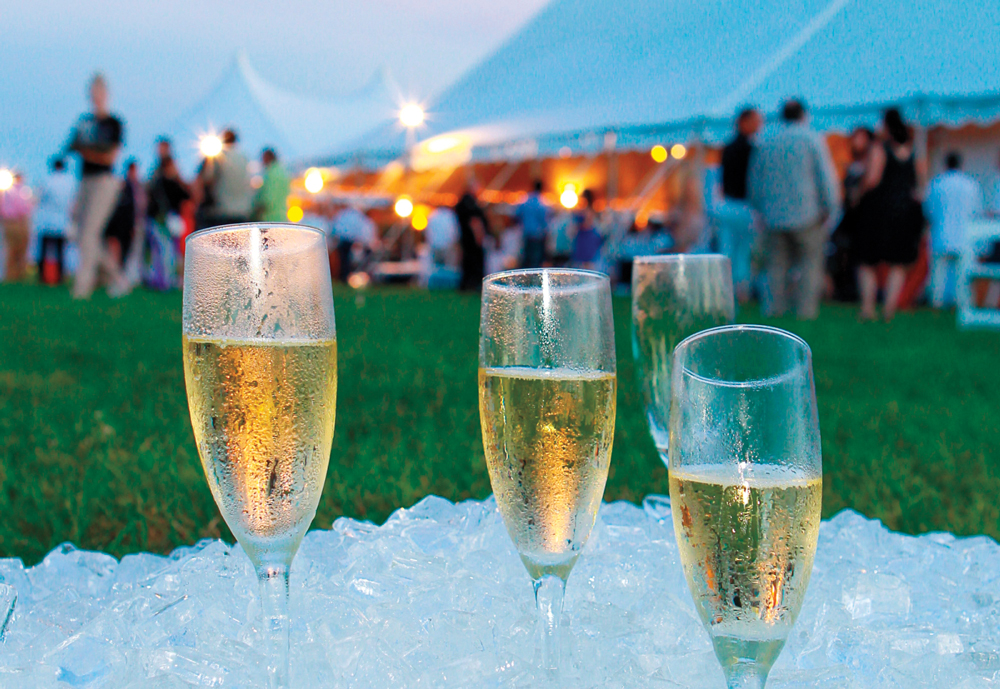 Think pink all day while raising money for the Breast Cancer Research Foundation. Begin with a morning paddle race at Sag Harbor’s Havens Beach. Past years found power paddle couple Gabrielle Reece and Laird Hamilton in the water alongside Tracy Anderson and Lena Dunham. Afterward attend the pinkest party of the summer (yes, Pink is the new White Party in the Hamptons!). Both Gwyneth Paltrow and Ryan Seacrest have hosted and brought out some big names. Tickets start at $1,500 at hamptonspaddleforpink.org. 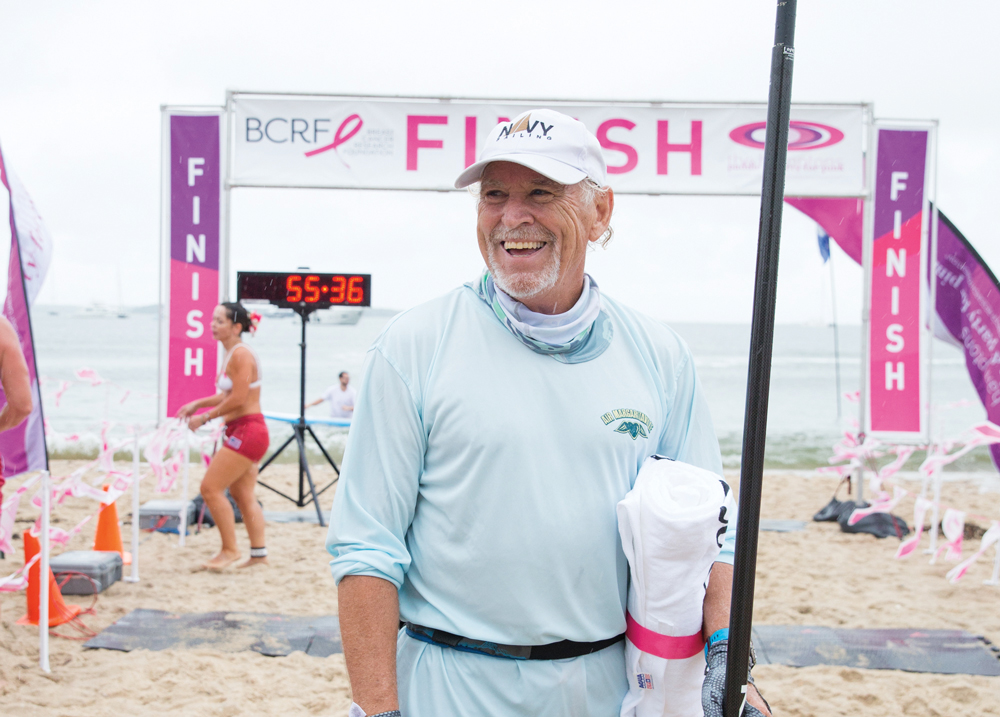 At the premier literary event of the season, book fans can meet more than 100 distinguished authors as they embark on a super signing session. Books do sell out, so arrive early and find your favorite scribe (they usually sit alphabetically) to score a signature. This year, expect a line to meet best-sellers like Nelson DeMille and celebrity writers like Alec and Hilaria Baldwin. Serious literary lovers who want more facetime with their favorites can join the VIP book club by buying a seat at exclusive post-event dinners celebrating select authors at private Hamptons homes. For more information visit authorsnight.org. 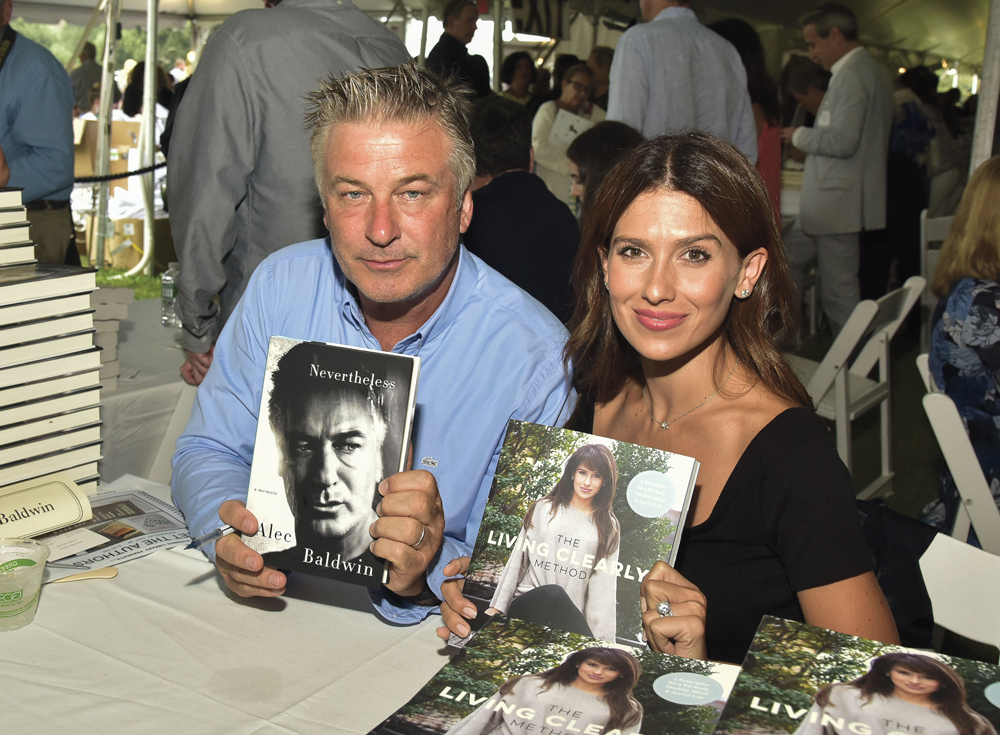 August 25
4th Annual Pro Am in the Hamptons
SPORTIME Amagansett

Hit the court with tennis greats! At the Johnny Mac Tennis Project’s 4th Annual Pro Am in the Hamptons, guests can play alongside or sit courtside to watch legends including John and Patrick McEnroe. Last year’s pro players included Chris Evert, Mats Wilander and Pat Cash. Actress Jane Krakowski even took the court with Chris Evert to show her support by playing her first tennis match!

A bevy of bold-faced names from Jerry Seinfeld to Jennifer Lopez have been spotted on the showgrounds and seen in the stands at the equestrian event of the summer. The seat to score is at one of the sponsored beautifully, uniquely decorated tables in the Grand Prix VIP tent. Wear your wildest hat and watch some of the world’s best equestrians alongside the likes of Jon Bon Jovi, Mary Kate Olsen, Sofia Vergara and Beth Stern. Daily admission starts at $10. For more information, visit hamptonclassic.com.