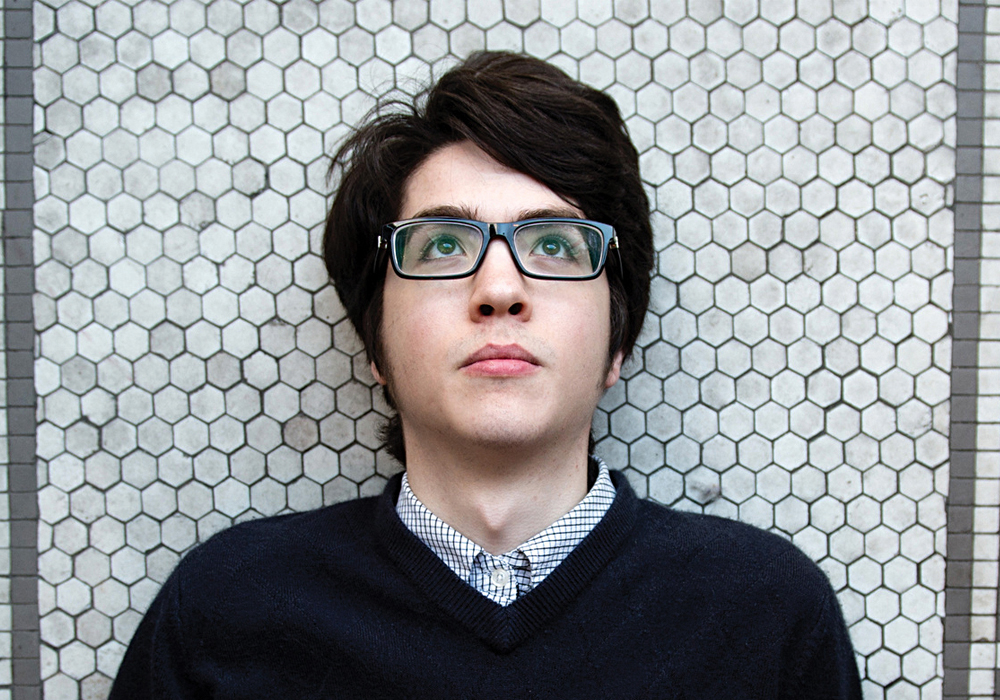 If you’ve got your ear to the ground…this is what’s playing.

The buzz on Will Toledo’s Seattle-based project reached a fever pitch in October when he played four New York-area shows. The debut is a compilation of newer and older material that he’s been posting on the Internet for the last few years. Fans of both poppy garage-rock (“Something Soon”) and 90s slacker anthems (“No Passion”) will find something to like here, as Toledo’s reverb-drenched delivery glues the disparate sounds together. “All of my friends are getting married/All of my friends are right with God/All of my friends are making money,” he laments on the nearly seven-minute, harmony-heavy “Times to Die.” He’s already well on his way to playing larger venues, like Baby’s All Right in Brooklyn on Dec 5.

Tattooed, husky and topped with a long, black mane, Tim Showalter appears ready to belt out grizzled dirges about the dark lord. On the contrary, over the past eight years and five albums he’s proven himself to be one of the more understated singer-songwriters on the indie scene. Recorded in his Indiana basement, last year’s HEAL is by far his most focused effort yet. Whereas he was primarily known for acoustic work, new songs like “Shut In” and especially album opener “Goshen ‘97” are punch-drunk rockers complete with epic guitar solos and lyrics dripping with Springsteen-esque nostalgia. “Same Emotions,” “Heal” and the downright sexy “Woke Up To The Light” dabble in synth-y backdrops that perfectly compliment his emotive falsetto. Long Islanders won’t have to drive far to see him, he plays Dec 10 at the “Shine a Light” benefit show at Cannon’s Blackthorn in Rockville Centre.

“We are young and alive,” frontman Joe Alex whispers on “Young & Alive” just before blasting off into an explosion of guitars and drums. Indeed they are. The buzzed about Philly band produces an incendiary brand of punk, alternative and hard rock that has bloggers salivating for more. The record has crunchy power-chords and Alex’s confessional barks, which will please more traditional punk fans. Like The Replacements before them, Beach Slang are at their best when they break out of that punk-by-numbers formula and experiment a little, like the more tender “I Break Guitars.” The album’s single, “Bad Art & Weirdo Ideas,” is a piece of shoe-gaze alt-pop that could spin on any rock radio format. They come alive onstage Dec 17 at the Knitting Factory in Brooklyn.