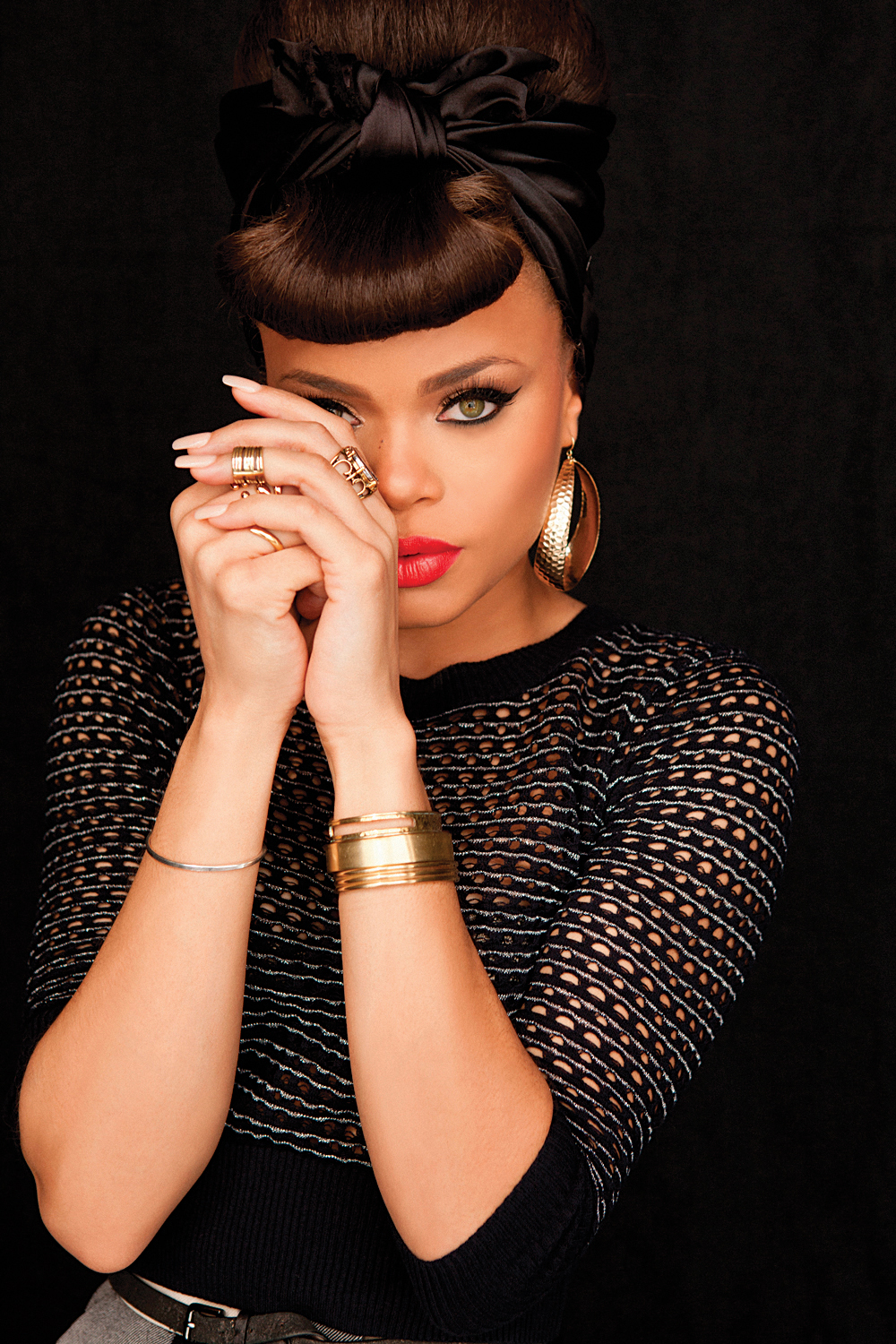 Listeners will hear the duality in Andra Day’s voice from the very beginning of “Forever Mine,” the soulful, doo-wop-inspired single that opens her engrossing debut album. One part jazz, two parts soul and a dash of contemporary R&B, within that voice it’s easy to hear the rough southeast San Diego neighborhood she grew up in just as much as the church choir she sang in as a young girl. Discovered by none other than Stevie Wonder, she has worked with everyone from Raphael Saadiq to members of The Roots. Her jazzy voice and vintage style make for easy Amy Winehouse and Billie Holiday comparisons, and the viral single “Rise Up” will surely be popular with Adele fans. But deep cuts like the gospel-tinged kiss of “Honey or Fire” and the smoky somberness of “Gin & Juice (Let Go My Hand)” prove she’s not one to be pigeonholed into a specific genre. Expect a show just as varied when she performs at Webster Hall on March 25.

DIIV
Is the Is Are
(Captured Tracks)

For a relative newcomer, DIIV (pronounced “dive”) frontman Zachary Cole Smith already has an impressive track record for his work with other bands. DIIV’s 2012 debut received acclaim, but this impressive 17-track double album should propel the group and its singer (who moonlights part-time as a Saint Laurent model) from next-big-thing to indie rock royalty. Fantastic from beginning to end, the album starts with the Cure-esque dream-pop of “Out of Mind” and is dutifully followed by the peppy and vivacious single “Under the Sun,” a song that perfectly captures both the angst and promise of youth. Catch the band when they play three hometown shows at the Market Hotel in Brooklyn from March 3-5.

One listen to the playful garage-rock of Hinds and listeners would probably never guess that the band was from Spain. In fact, there’s not much singing en español on the all-female quartet’s debut Leave Me Alone. Sharing vocal duties among all the members, the songs are filled with jangly garage-pop, touching on topics one might expect from 20-somethings: lusty trysts (“Castigadas en el Granero”), relationship drama (“And I Will Send Your Flowers Back”) and of course, young love (“Walking Home” and “I’ll Be Your Man”). The band won’t be selling a million albums anytime soon, but their perfect balance of punk-rock nihilism and fashionable feminism lends itself to viral superstardom. They’re raucous live show makes a stop in Manhattan when they play The Bowery Ballroom on March 9.