FOR MOST, college is a formative time. We decide our interests and set forth toward professional careers. This was the case for chef Eric Miller… with one minor deviation: instead of following a new path, he reverted back to his teenage ways. “I was studying solar energy at New Paltz and I realized I liked my old jobs much better,” Miller said. The “old jobs” he’s referring to were times spent toiling in kitchens at restaurants scattered along the North Shore of Long Island, where he worked while in high school. 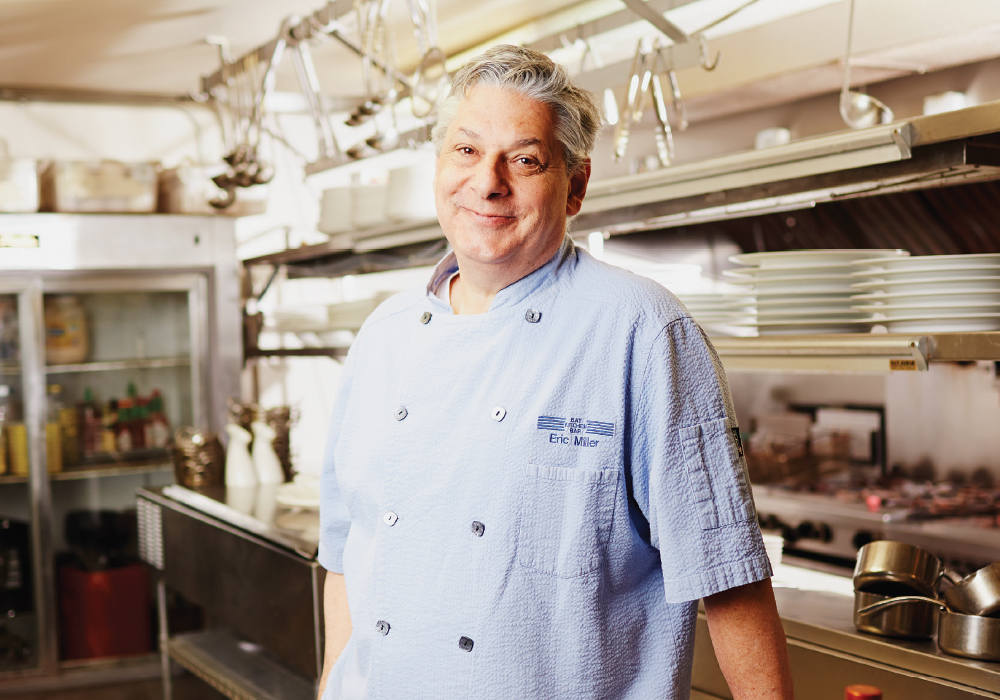 It wasn’t long after he ditched New Paltz and graduated from the Culinary Institute of America that Miller cemented himself as an accomplished chef—especially after making stops at several prominent New York City establishments including restaurants at The Helmsley Palace and Le Parker Meridien’s Maurice. But when it came time to open his own place, he knew exactly where to go.

“I had spent time [in the Hamptons] when I was younger and I always wanted to go back. I’ve been [catering] there for seven years, so I was definitely trying to move my life from where I was to out East.”

But it’s not just the pristine surroundings that attracted Miller to open his Bay Kitchen Bar on the East End. It’s also the pristine ingredients found there, to which he adds a subtle, signature touch. “I try not to do too much to take away from the inherent quality of the product; simple, straightforward with a slight Mediterranean influence. We call our food ‘modern Eastern Shore cuisine.’” 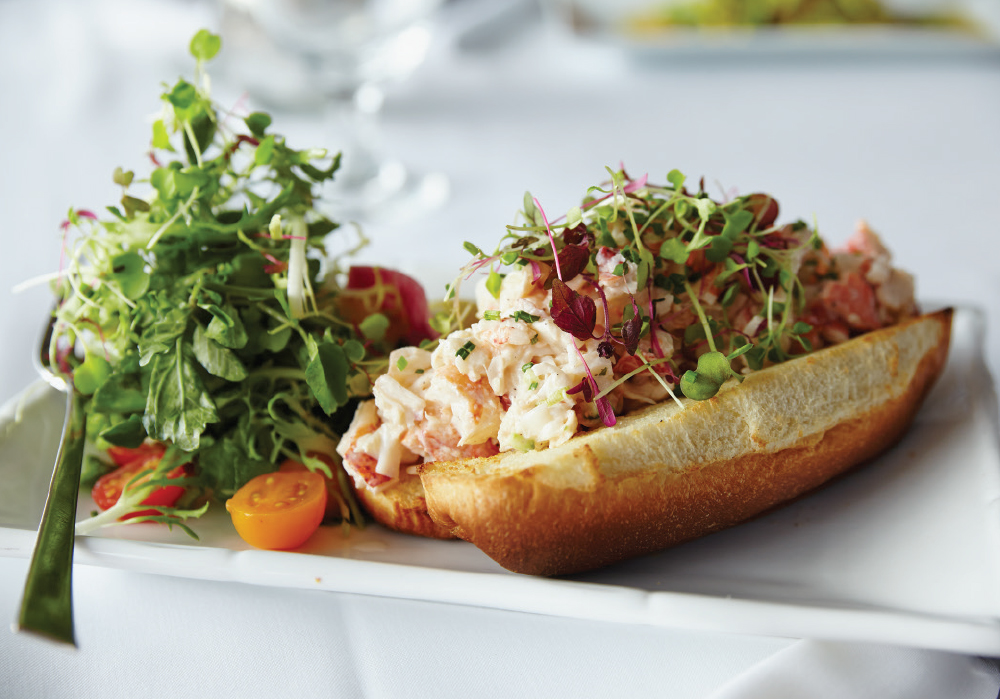 But Miller lets the region’s abundance of high-quality ingredients drive the menu. “I like to cook any fish that’s harvested in the morning and is on my table in the evening. Sometimes black sea bass, sometimes striped bass, sometimes blackfish I have a real affection for the shell fish in the area: oysters, clams, soft shell clams, which we call steamers, which really only appear here. The stuff that swims and grows in this quarter of the United States is what I try to focus on most during the summer.”