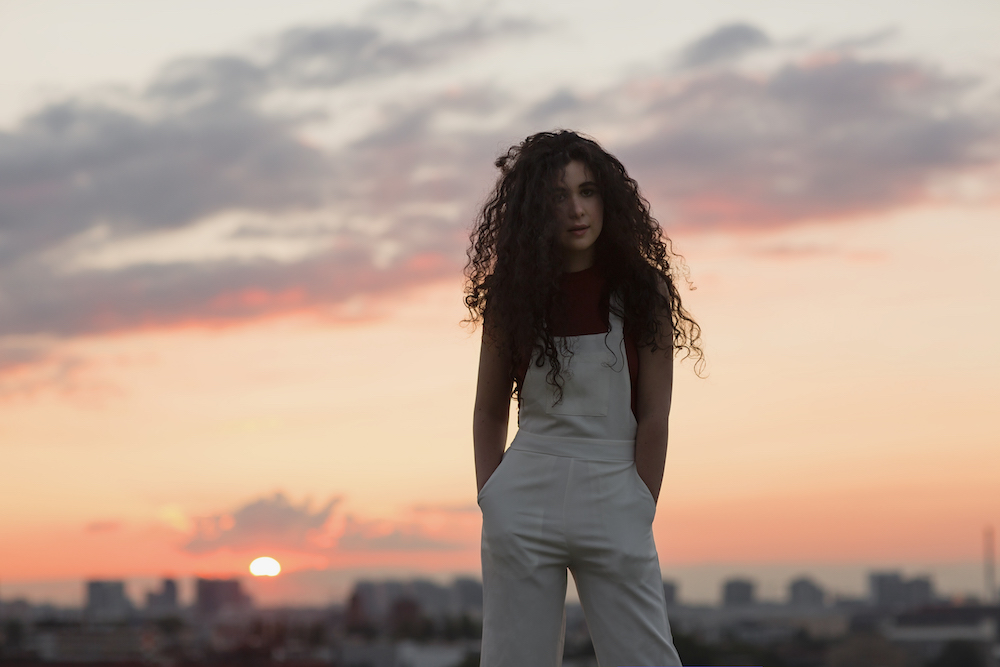 The daughter of a pool designer and a visual artist, Sara Hartman grew up in Sag Harbor listening to bands like Green Day and Radiohead. “There was a healthy bit of art rock, and just enough pop with the punk attitude,” recalled Hartman, who combines electronic sounds with acoustic instruments in her songs. “But I also grew up watching local East End legends like Nancy Atlas, Inda Eaton and the Lone Sharks kick ass at the Talkhouse.”

As a teenager, the singer/songwriter performed in restaurants during bustling Hamptons summers. This experience was like music bootcamp for the large venues she recently played while on tour with Ellie Goulding: “I have never had such intense butterflies than before the first show of the Ellie tour in Hamburg,” said Hartman, now 20. “Those butterflies stayed until the last show in Copenhagen. I get chills when I look at the pictures from those shows—the energy coming back at you from that many people is unreal. But I also love playing small rooms, it’s a very different way of performing but both are great.”

Just over a year ago, when Hartman was performing some originals, she was told there was a producer in Germany that would be good for her to work with. The then nineteen-year-old had never left New York, but she flew to Berlin by herself in hopes of making a record. “The questions, ‘Who do you think you are and what do you think you are doing?’ were definitely going through my head,” said Hartman. “But then I realized that this step I took opened up a whole world. It’s equal parts exciting and terrifying but I put it all into the music.”

Though she’s fond of the creative energy in Berlin, which she compares to New York City in the seventies, Hartman does miss Long Island: “I think I miss the ocean the most. And of course my family, but I remember coming home for Christmas and having the dunes in Montauk take my breath away.”

The powerfully-voiced chanteuse opens for X Ambassadors on May 13th at Terminal 5 in NYC. Hartman discussed her debut EP Satellite, her creative roots and why she would sell her soul to open for Patti Smith.

Long Island Pulse: How did your singer/songwriter path take shape after you received a drum set at 11 years old?
Sara Hartman: When I was a kid my mom always taught me and my brother to make stuff out of whatever we had. Curtains were worn as capes and whatnot. But I like to think I took this kind of creativity to instruments. As soon as I learned a beat on the drums I wanted to take it and make something new out of it. I had a great teacher who taught me the basics of guitar and piano and I ended up making songs out of that. It became a form of expressive therapy for me from there on.

Pulse: Who or what is the monster in the single “Monster Lead Me Home?”
Hartman: This is actually a pretty personal song. It’s about me arriving in Berlin feeling like a kind of lost kid. When I was homesick I would watch  Where the Wild Things Are or Spirited Away. I remember thinking how amazing it would be to have a guide to lead you to where you are supposed to be, preferably a big fuzzy monster guide. Lately I’ve been thinking that my music is this monster and it has led me to this amazing place, which I am now starting to call home. But who knows where it will take me? 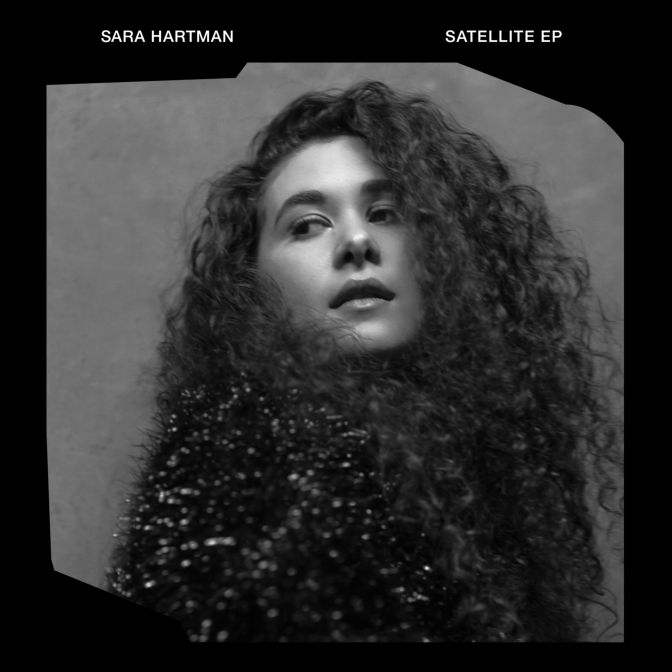 Pulse: What inspired the music on your debut EP Satellite?
Hartman: The EP is almost a diary of my moving to Germany. I can now say that I have survived a year in Berlin. I’m pretty proud. But it was far from easy. I missed my family and my friends all the time but I held on because I felt like I was fighting for something. This music kept me going when I felt really terrible. i hope it can help others. I can’t wait to share it.

Pulse: Who would you most like to tour with, and why?
Hartman: I would sell my soul to open for Patti Smith. I saw her play in Berlin over the summer and it inspired me deeply. I read her book, Just Kids, before first coming to Berlin and her most recent one is already on my bookshelf. When she performs and writes I feel like she is so powerful, yet so vulnerable.