As the hometown of some of music’s biggest stars—and I’m not just talking Billy Joel—it’s only right that Long Island built a strong music scene. We already know about Wantagh, but several towns have solidified themselves as frontrunners in the New York music scene with talented acts heading over to perform throughout the year. Skipping out on Manhattan and Brooklyn is no longer a big deal when it means catching a show in one of these four Long Island music towns. 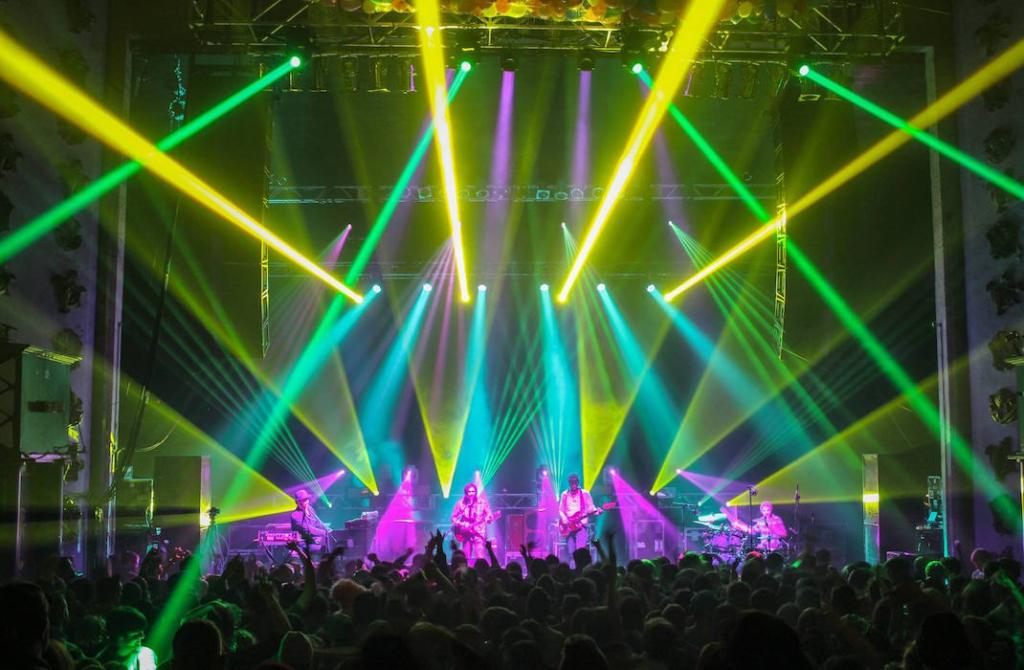 As much as its become a foodie town, Patchogue is also a force to be reckoned with when it comes to music. Five words help sum it up: Great South Bay Music Festival. Launching more than a decade ago, the festival attracts thousands of music lovers each year as dozens of talented performers hit the stages. Of course popular local bands are part of the lineup, but household names from around the globe also make appearances. That’s not all. Patchogue continues the musical vibes with Alive After Five, an annual street festival that fills Main Street with good sounds, craft and food vendors. The blossoming Suffolk town is proudly also home to The Patchogue Theatre for the Performing Arts. The longtime theater hosts musical specials like The Marvin Gaye Experience and a Billy Joel Tribute Concert. On other nights, it’s not unusual to see popular singers like LeAnn Rimes and Sal Valentinetti serenading a crowd. Let’s not leave out smaller venues like 89 North adding to the live music scene.

A town that’s seen a resurgence in recent years, Riverhead is also causing a musical stir. There’s the Suffolk Theater hosting big-name concerts and entertaining shows throughout the year. Those include a play and concert about John Lennon’s life called Just Imagine and a celebration for Jimi Hendrix led by members of his original band. The Vail-Leavitt Music Hall built in 1881 is another gem which hosts an annual Blues and Music Festival. Riverhead has also been bringing hints of Nashville up north since 2011 with Country Fest Long Island. It’s two days of music from local and national acts. And summers have gotten even better with Alive On 25 where downtown gets filled with music, food and family-friendly fun.

The rich music scene makes this waterfront town even more appealing. Aside from the YMCA Boulton Center For The Performing Arts, which has tons of concerts throughout the year, Bay Shore visitors can catch live music at various popular spots. Stop in at Eclectic Cafe which has hosted live acoustic performances for more than a decade or Salt & Barrel where acoustic tunes play on Sundays from 12-3pm. Annual festivals are another big deal like the long running Art Festival by the Bay where bands, orchestras and choirs perform, as well as the newer Alive by the Bay attracting crowds for its live music. 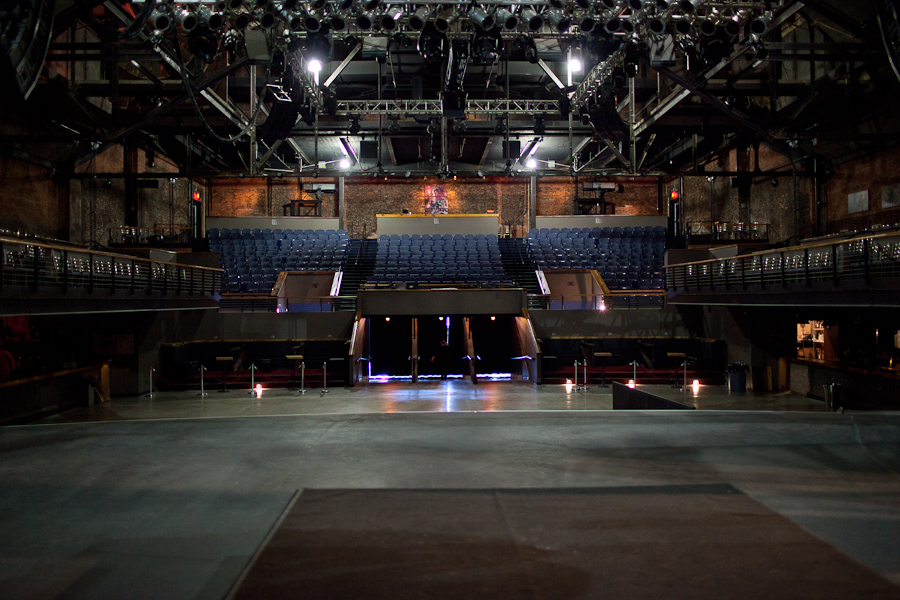 Huntington is a center for the arts and that includes a big focus on music. This beloved Long Island town is home to the Paramount, a venue that came to life in September 2011 and has since hosted many well-known and diverse acts. Upcoming shows this year include Marilyn Manson, Andy Grammer and Hot Tuna. Like the aforementioned towns, Huntington is also known for its festive annual festivals. Music explodes at the Summer Arts Festival each year where many different performances take place. Last summer featured local acts like Nonstop to Cairo and brought in performers from around the country. The fun continues at smaller festivals with big music components, including the Long Island Fall Festival featuring four stages of live entertainment.