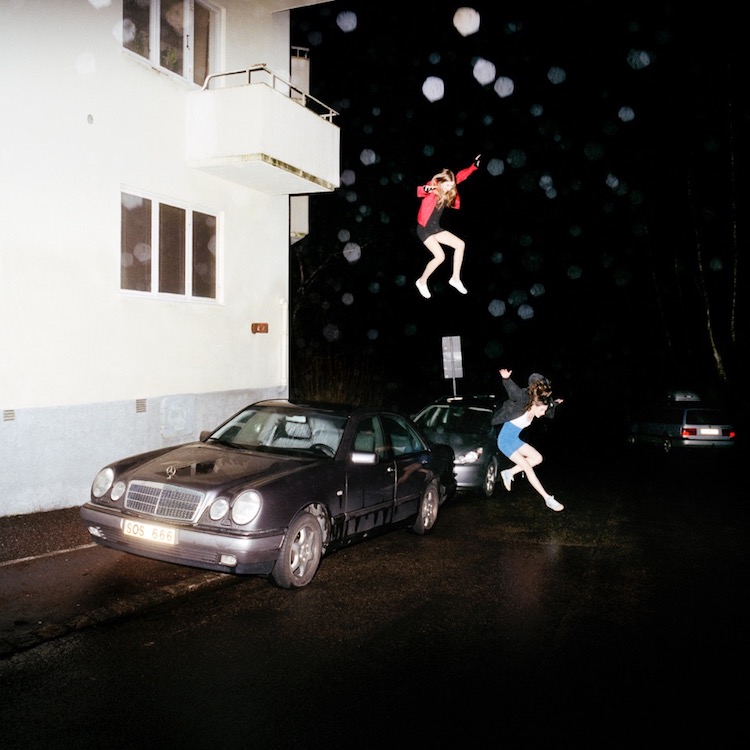 If good things come to those who wait, Brand New fans should be elated. It’s been eight years since the band’s last LP, Daisy, and the two-song appetizer they released last spring only whet fans’ appetites. Their fifth studio album, Science Fiction, debuted at No. 1 on the Billboard 200, becoming their first record to do so.

Some have compared what could be their career-closing album to 2006’s acclaimed, angst-filled, The Devil and God are Raging Inside Me. In fact, the little girl who appears so forlorn on the 2006 cover is all grown up as a red jacket-clad jumper on the cover of Science Fiction. Lyrically, frontman Jesse Lacey touches upon the familiar topics of religion, self-reflection and therapy. While the 12 tracks include more acoustic guitar parts and less of Lacey’s trademark shrieks, the sound is still a powerful hybrid of emo-post-punk and alt-rock. 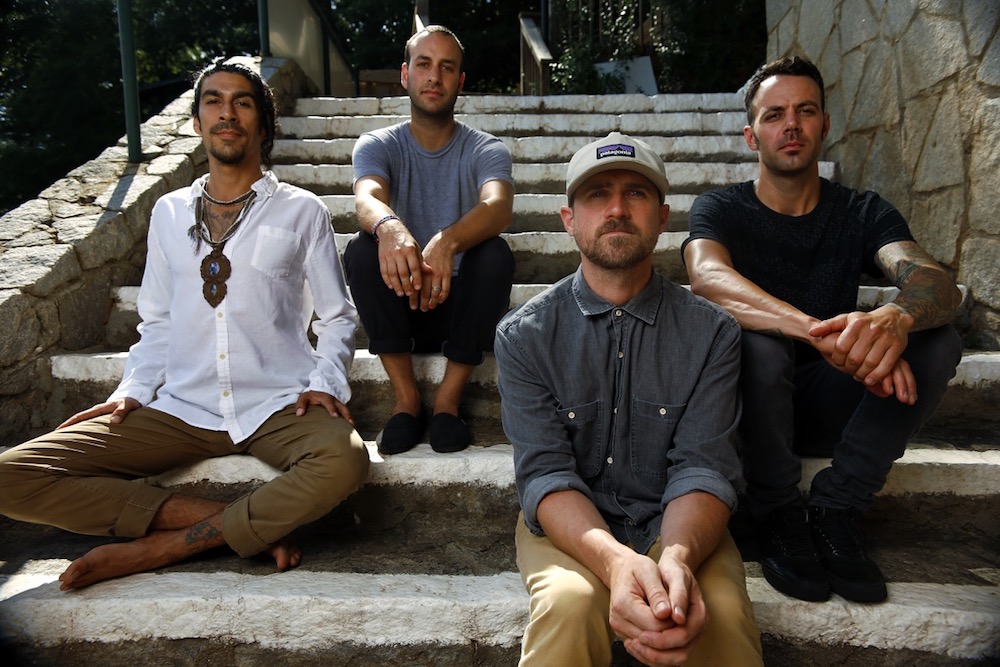 As they tour in support of their No. 1 album, the Long Island natives will make a stop in Brooklyn just prior to the physical release of Science Fiction on Oct. 20.