Aaron Bruno spent most of 2016 writing, recording and producing Awolnation’s third studio album, Here Come the Runts, which drops Feb. 2. Recorded in his Malibu home studio set in the mountains, the record was greatly influenced by the pristine landscape. While past albums—Megalithic Symphony and Run—featured more electronic elements, his latest effort is filled with real instruments and (untuned) vocals. Reflecting on the 80s rock sounds of Bruce Springsteen, Dire Straits and Tom Petty, Bruno would like to convey that uplifting feeling in this uncertain time.

The former member of indie bands Home Town Hero and Under the Influence of Giants has had Awolnation song placement in many TV shows, commercials and films, including Fifty Shades of Grey, for which he covered Springsteen’s “I’m on Fire.” When the Runts tour takes Awolnation to New York City’s Terminal 5 on Feb. 22, the group will be joined by Nothing But Thieves and Irontom.

Bruno discussed underdogs, GMOs and passion, which he hopes is contagious.

Growing up in L.A., who were your musical influences?
I was mostly influenced by the music my parents listened to in the car when I was really young, like Elvis. Then, as I became a weird teenager, I got into the underground scene and discovered punk rock and hardcore music. I was also lucky enough to get into rap music before it hit the mainstream.

What inspired your new record Here Come the Runts?
It’s not a political album but (it represents) the underdog. The title track starts the story of “the runts,” all of us navigating through life. (Sonically), I was influenced by nature in the organic surroundings of my life. I’ve become a little bit bored and uninspired by electronic music, so I felt it was important to get back to my roots of rock ‘n’ roll. This record means a lot to me and it came from my heart and soul.

Why do you call it a “non-gmo” record?
I hope that this all natural music is healthy for peoples’ ears and hearts. 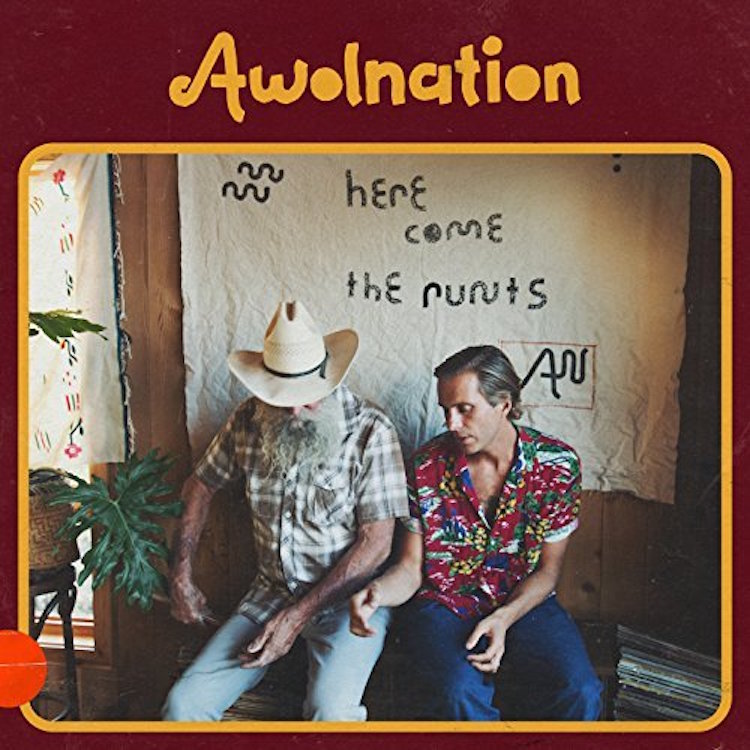 How and why did you get (disabled) Brazilian skater Og De Souza to be in the video for the album’s first single, “Passion?”
Ravi, my friend who directed the video, knew Og from an old-school skate video he worked on. We both embraced this idea for “Passion” and I jumped at the opportunity to get him involved. Og’s story is so inspiring, and a perfect example of how passion can be used to enhance and better one’s life.

Have you played Terminal 5 before? What can we expect to hear?
This will be my first show at Terminal 5 in New York City, and I’ve always wanted to play there. My favorite musicians will be playing in my band that night—ha ha—and we’ll be playing songs from all three albums. You can expect to see one of the best shows you’ve seen all year, I hope.