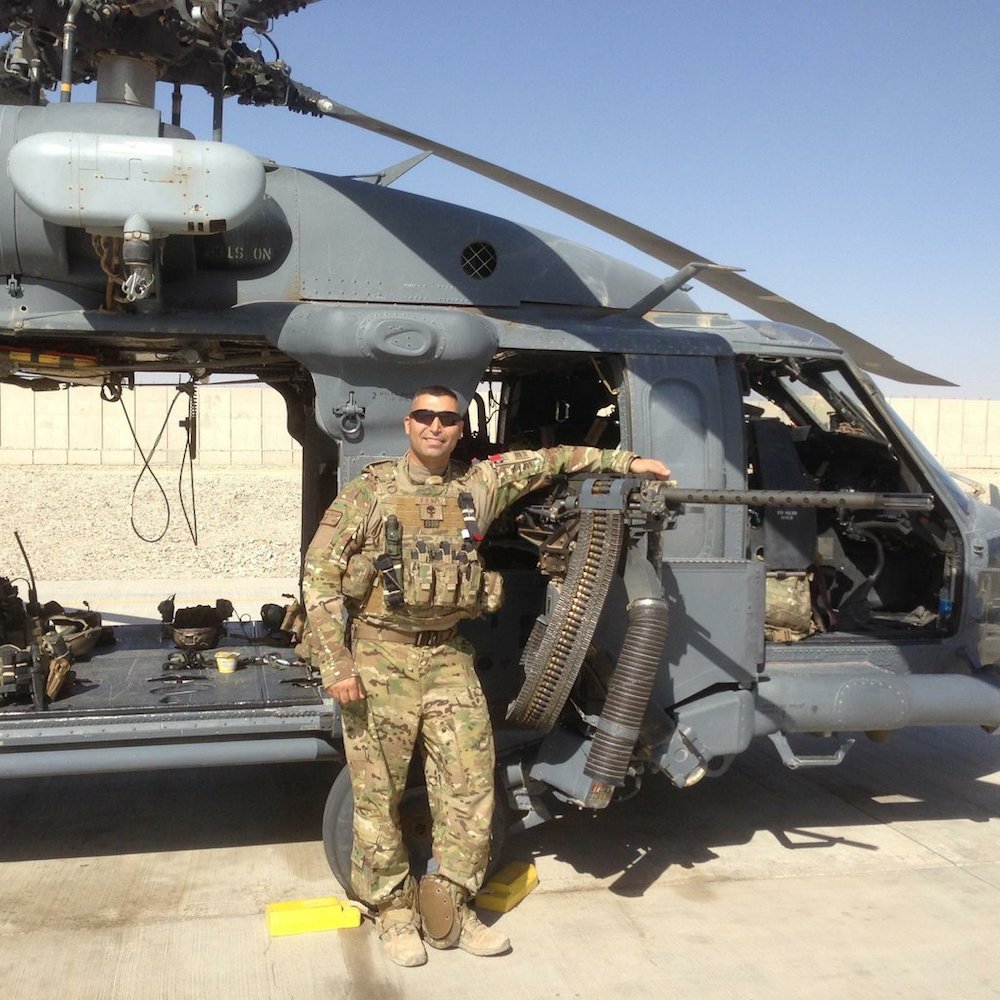 For nearly a decade, Christopher McNamara has been hosting a charity golf outing on Long Island to raise money for those who have served our country.

“As a combat veteran and as someone who has a family history of military service to this country, I feel it is my purpose to help fellow veterans and their families,” said McNamara.

With a total of eight golf outings, he’s been able to raise over $375,000 for local veterans and two military charities close to his heart—Wounded Warrior Project and Paws of War. He’ll continue his fundraising efforts at this year’s ninth charity golf outing on August 9 at the Bethpage Golf Course in Farmingdale.

This year, McNamara’s charity event will also benefit the family of local hero Christopher Raguso. The married father of two was killed in a military helicopter crash on March 15 while deployed in Iraq with the Air National Guard. Six other military service members also lost their lives in the crash. Raguso, a master sergeant and a member of the New York City Fire Department, was 39. 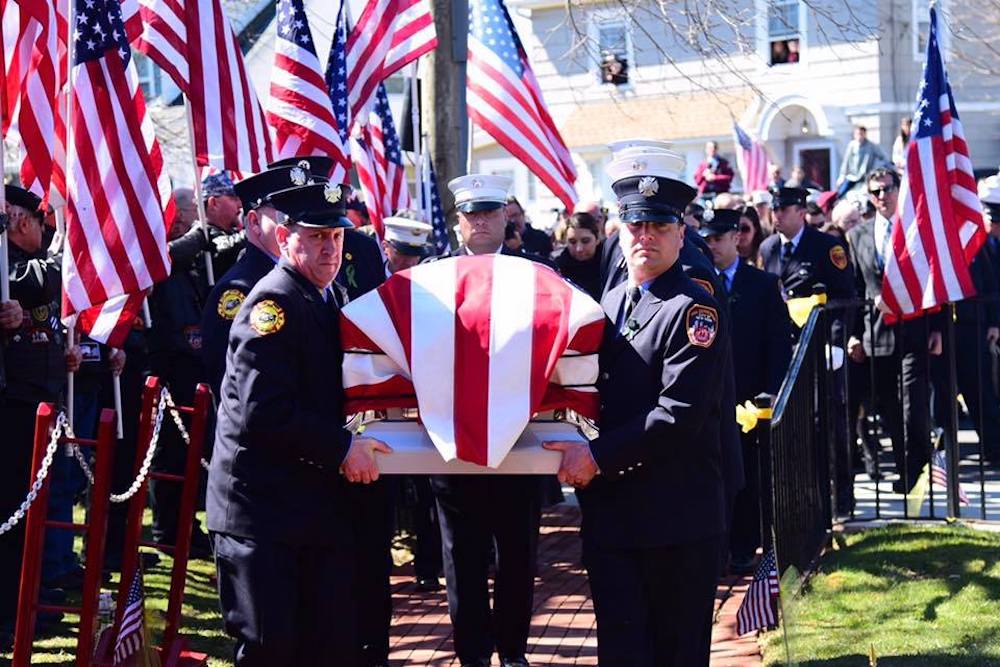 “He was a soft-spoken teddy bear who always had a smile, especially when he was with his wife and his girls. He is someone everyone should strive to be,” McNamara said about Raguso, who was his neighbor.

Thousands showed up to bid the Commack native farewell at his funeral, which took place at St. Joseph’s Roman Catholic Church in Kings Park on March 31. More kind words poured in. “The word ‘hero’ is defined as a person who is admired for their courage, outstanding achievements, or noble qualities. In my estimation, there is no one word that more aptly describes the extraordinary man we gather to honor and remember today,” FDNY Commissioner Daniel A. Nigro said. “Lieutenant Christopher Raguso was a hero in every sense of the word, and in every way he lived his life.”

For more information on how to donate, volunteer or sponsor the event, click here.